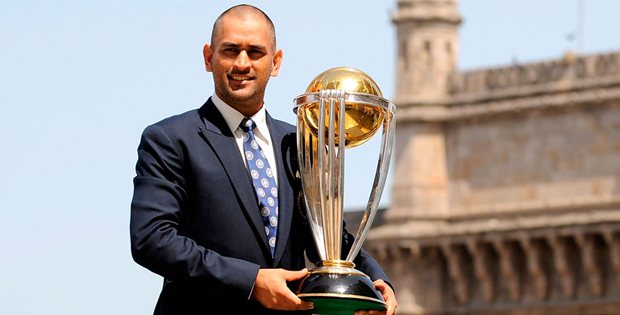 Mahendra Singh Dhoni aka MS Dhoni is one of the most favorite Indian cricketers. He captained the Indian national team in limited-over formats from 2007 to 2016 and in Test cricket from 2008 to 2014.

He is known as “finisher” in limited-overs formats and scored more than 10,000 runs in One Day International (ODIs). He is one of the most successful Indian captains and holds a number of records for his captaincy. The Indian team became the No. 1 Test team in 2009 under his captaincy. He also led the Indian team to win the 2007 ICC World Twenty20, 2011 ICC Cricket World Cup and 2013 ICC Champions Trophy and became the only captain to have won all the ICC trophies.

MS Dhoni was born on 7th July 1981 in Ranchi, Bihar in a Hindu Rajput family. His father Pan Singh worked in junior management positions in MECON and his mother Devaki Devi is a housewife. He has two siblings, Sister Jayanti Gupta and Brother Narendra Singh. Dhoni studied at DAV Jawahar Vidya Mandir, Ranchi, where he initially excelled in badminton and football and was selected at district and club competitions.

Dhoni worked as a TTE at Kharagpur railway station from 2001 to 2003, under South Eastern Railway in Midnapore (W), a district in West Bengal. Dhoni, who had been playing only in school and club level cricket till then, was selected to play for the Central Coal Fields Limited (CCL) team. Deval Sahay, an ex-Bihar Cricket Association Vice-President, was impressed with his determination and hard-hitting skills, which opened up opportunities for him to play in First Class cricket. He made his Ranji Trophy debut for Bihar cricket team during the 1999-2000 season with a score of 68 not out in the second innings. He scored his maiden first-class century during a game against Bengal in the following season, but his team lost the game. In the 2003/04 season, Dhoni got selected for India A squad for a tour of Zimbabwe and Kenya. He scored back to back centuries and got noticed by the then Indian National Team captain Sourav Ganguly.

Dhoni’s turning point came with the Sri Lankan bilateral ODI series. Sri Lanka had set the target of 299 among which Dhoni batted an unbeaten score of 183 runs in 145 balls, finally winning the game for India. Due to his compatible performance in the later ODI’s with Pakistan and Bangladesh, Dhoni overtook Ricky Ponting and became number one in the ICC ODI Rankings for batsmen on 20 April 2006.

He was declared as the vice-captain of the ODI team for two series against South Africa and England in 2007. He also led the Indian team to the ICC World Twenty20 trophy in South Africa and won the trophy, defeating the Pakistani team.

Following his successful captaincy in Twenty20, he was given the responsibility to lead the Indian ODI team for the series against Australia in September 2007. During 2009, he scored 1198 runs in just 24 innings to equal Ricky Ponting’s score in 30 innings in that calendar year. In 2009, he was also able to stay at the top of the ICC ODI Batsman rankings for several months.

Unlike 2007 world cup, India had a good start to 2011 world cup tournament beating Bangladesh, Netherland, Ireland and West Indies in the group stage. India beat Australia in quarterfinal and arch-rivals Pakistan in the semi final. In the final match against Sri Lanka, he promoted himself up the batting order and played a match winning knock of 91 not out to help India win the cup. He received the Man of the Match award.

After two years of suspension of CSK, he was bought by Rising Pune Supergiant for 1.9 Million USD in 2016, and was named captain. However, his team finished in 7th place. In 2017, his team reached the final, defeated by Mumbai Indians.

In the 2018 IPL season, Chennai Super Kings returned to IPL, Dhoni scored 455 runs in the tournament and led his side to their third IPL title.

Dhoni met Sakshi Singh Rawat at Taj Bengal and they started dating from 2008, where she worked as an intern after completing her graduation in Hotel Management from the Institute of Hotel Management, Aurangabad.

Although their wedding rumor seemed to be a sudden one, it took place one day after the couple got engaged but the Bollywood actress Bipasha Basu, a close friend of Dhoni, informed the media network that the wedding was planned for months and was not a spur of the moment decision. The Couple was blessed with a baby girl who was named as Ziva.

After he won the Cricket World Cup in 2011, film director Neeraj Pandey decided to make a biopic on his life and achievements. The film, The Untold Story, was released on September 30, 2016.

Dhoni announced his retirement from International Test Cricket on 30 December 2014 after the drawn test between India and Australia in Melbourne. The reason behind his quick retirement was the strain of playing cricket in all the formats of the game.

However, he stepped down from the position of captain of the Indian ODI and T20I cricket teams on 04 January 2017, though reportedly he had informed the board about his attainability or selection for the upcoming series against England during that time. 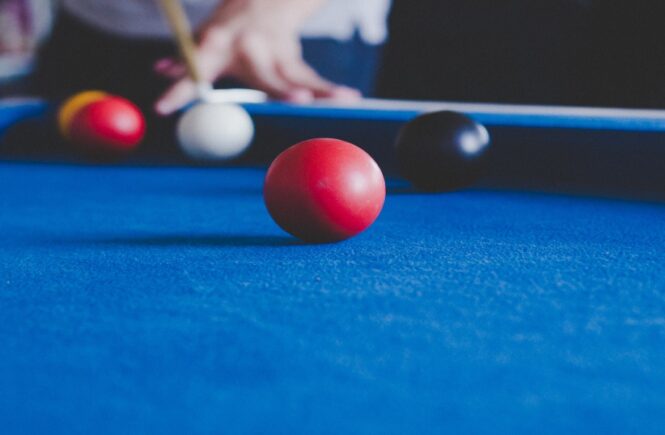