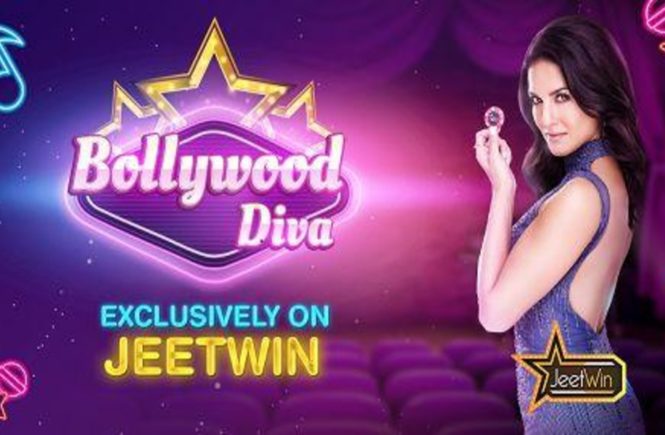 Sunny Leone is a Canadian-born Indian actress and model who made her name famous in Bollywood movies. She is one of India’s most sought-after stars. Leone has worked in a bakery in the past and started to work as an actress in adult films. She even signed a deal with Vivid Entertainment, after which she entered the adult film industry and starred in films.

JeetWin strongly established itself as India’s most trusted online gaming platform and collaborated with Bollywood celebrity star Sunny Leone as the brand ambassador. The association began in September 2016 when she handled cards as lady luck herself in a live baccarat game. The outcome was an incredible accomplishment that next time Leone would love to play in another game as a dealer. She became the perfect host and ambassador from then on to support Jeetwin’s principles and legacy.

Furthermore, JeetWin’s vision and dedicated efforts continually provide each player with the best gaming experience that leads to close collaboration and effective working relationships between both parties. Leone even appeared on successful events, projects, and promotions while promoting JeetWin.

Interested in playing exciting slot games with great potential for winning. Then, for gamers like you, Bollywood Diva is definitely produced. JeetWin released this Bollywood Diva casino slot game–a first of its kind celebrity game that features the most sought-after celebrity in India, Sunny Leone. Inspired by the Hindi cinematic theme, which will surely give you a fantastic perspective. It was developed by JDB and launched in March 2019.

To play this game, you can use your desktop computer, tablet or mobile device anywhere and anytime. Players may use JeetWin mobile app to play Bollywood Diva that can be downloaded from the JeetWin website. Players can play this casino game anytime and on the go.

This interesting game is all about offering users around India, a combination of fun and adventure with improved gaming experience. Visit the Sunny Leone page and read more information about the collaboration. 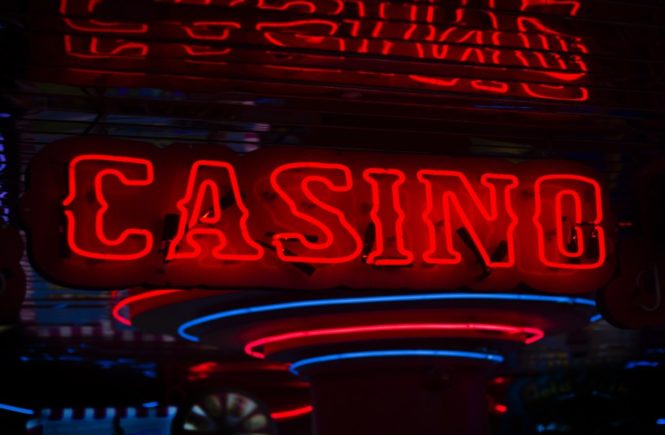 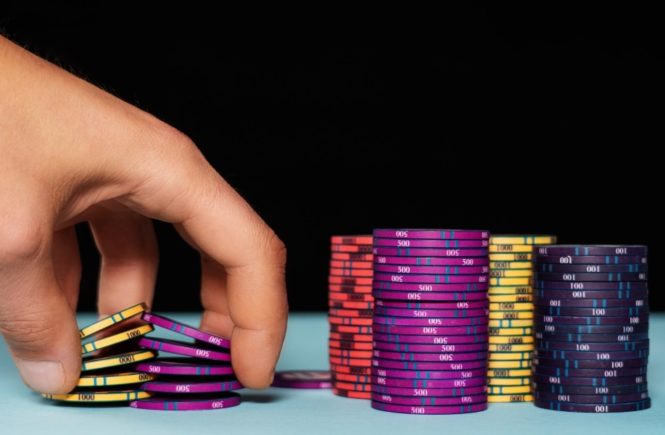 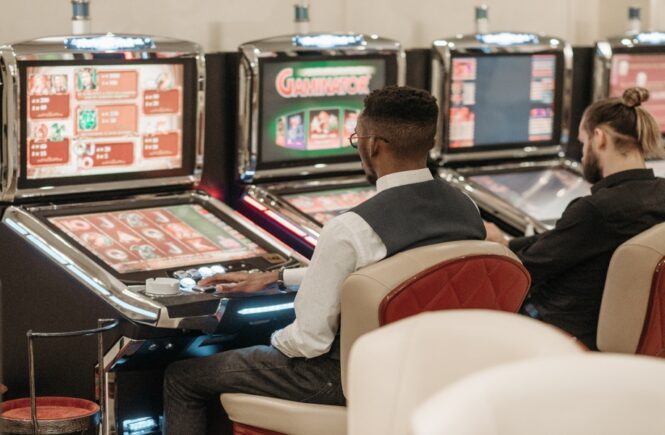 How Frequently Do Online Slots Pay?