Collins dictionary describes a game as an activity or sport usually involving skill, knowledge, or chance, in which you follow fixed rules and try to win against an opponent or to solve a puzzle. The interest to games, however, increases when there are stakes involved. Often, this is presumed to be an act of gambling. Thus, game and gambling have a thin line to separate them. The Supreme Court ruled the difference between the two.

A game where the outcome depends on chance with no application of skill is classified as a game of chance. When games, even with the element of chance, depend on training, knowledge, experience, and attention is under the game of skill classification. The Court also ruled that games of skills are not gambling as the latter needs a stake or a bet to be considered games of skills.

Indian gambling laws are covered under the jurisdiction and domain of different domain legislation. While many states follow the Public Gambling Act of 1867 without legislating their own special law, some states have updated their legal systems with specific laws that cover internet gambling.

Sikkim, a state in Northeast India bordered by Bhutan, updated their gambling law, the Sikkim Online Gaming (Regulation) Act of 2008. With this, Sikkim is one of the two Indian states with the latest legislation on gambling, the other being Nagaland with the Prohibition of Gambling and Promotion and Regulation of Online Games of Skill Act of 2015. The two states are the only Indian states with specific legislations on online gambling. There are only three other Indian state with special laws on gambling though without provisions on online gambling; they are Goa and Daman & Diu (one enactment) with the Goa, Daman & Diu Public Gambling Act of 1976, the state of Assam with the Assam Game and Betting Act of 1970, and state of Odisha by implementing the Orissa Gambling Act of 1955.

The amendment has provided a legal framework for online gaming in India. This is groundbreaking in India, as at the time, no other State has been able to achieve the same feat. With this, Sikkim is the only Indian state who may legally control and regulate online gaming through electronic and non-electronic formats and impose taxes on the same.

One distinction of this law is its power to provide online games and sports games licenses. The amendment envisaged that the license allows licensees to offer their games across India and not just in the state of Sikkim.

India has 29 states and seven union territories, and only two of those have specified their online gambling law. The country has no legislation or restriction on using foreign-owned gambling sites. However, user-compliance, cyber law diligence requirements, and internet compliance may be prescribed under the Information Technology Act of 2000 and other special laws on restricting foreign exchange earnings, and anti-money laundering laws. 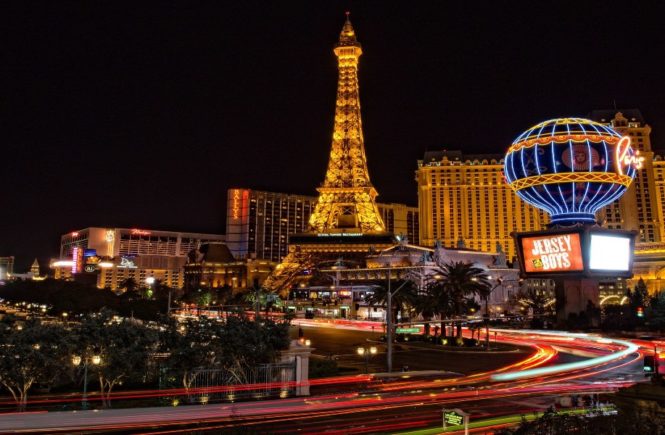 7 Awesome Things to Do in Land-Based Casinos 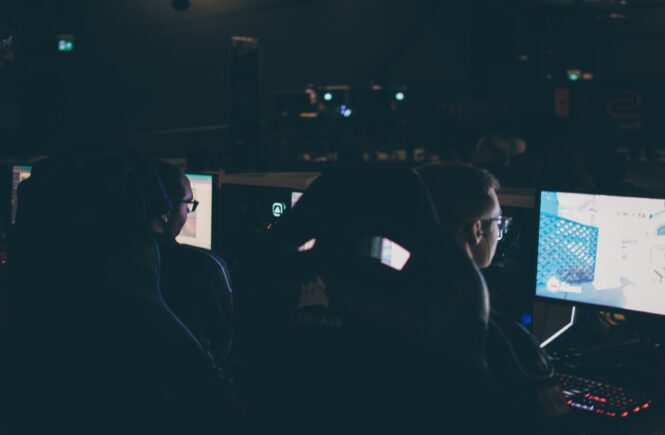 Do You Make These Common Betting Mistakes?