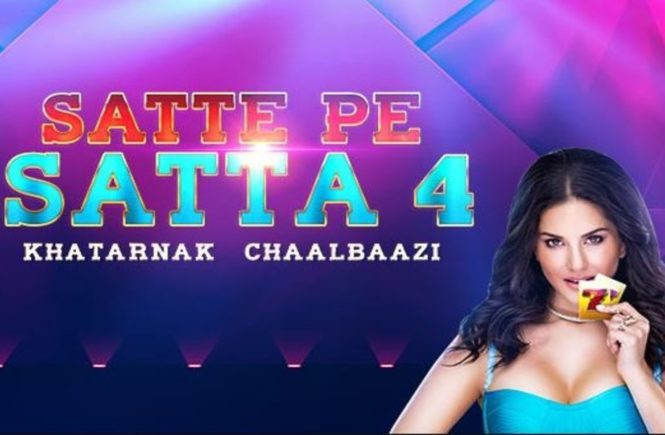 JeetWin presented its latest Satte Pe Satta 4 tournament. The game event begins at 12:00 am on August 5, 2019, and finishes at 11:59 pm on August 11. The slot game lists are all provided by one of JeetWin’s game provider CQ9.

The latest tournament Satte Pe Satta 4 introduces CQ9’s games such as Invincible Elephant, HotSpin, Football Baby, Pharaoh’s Gold and Golden Egg. Now let’s look at each of them and offer a short introduction as we offer you the greatest tournament we’ve ever had on our website.

This impressive game will give you a different taste of the game. This is an online slot machine with 243 pay lines and 5 match reels. The primary Asian theme is full of game icons such as numbered eggs. The scatter symbols in Golden Eggs are very unique, they don’t have to fall on the same pay line to win.  The jackpot bonus round begins with three or more scatter symbols appearing a huge stack of money. This scatter wins a very good payout. If you like big huge piles of credits, it would appear as the progressive jackpot was thrown in for you.

Pharaoh’s Gold is a game’s utter beast. Like everybody intends to steal the gold of Pharaoh. Grave robbers have tried a piece of it over the centuries.  If you have never previously played an 8-reel slot, you need to experience this because it’s much more fun. Because each reel will take a little longer to stop than usual, the excitement will increase. We don’t disappoint you to play Pharaohs Gold with an enormous jackpot. Give it a spin and see how much old treasure it is possible to unravel.

Football baby is inspired by the game football. Composed of 5 reels. Hence, it features pictures of female players associated with given points. Each photo of players corresponds with a high and low amount.  Wherein, the highest percentage of amount is the golden hand. Furthermore, it has wild, the fireball, that substitutes for all symbols except scatter. While the scatter symbol, which is the golden shoe, the 3,4 or 5 of scatters anywhere on the reels win 2X, 5X or 50X total bet.

The play was influenced by the elephant theme. It’s one of CQ9’s distinctive games. In an elephant-themed setting, this slot game shows significant symbols. This play consists of five reels. Wherein, the wild symbol, the elephant, can replace all symbols except the shield image. It may appear on reels 2, 3, 4 or 5. The scatter symbol, the shield, however, appears on the 3rd reel free spins trigger. In addition, the images on the reels showing 2, 3, or 4 shields have the corresponding number of free spins. The greater the shield count, the greater the free spins. It is impossible to retrigger the Free Spins. During the free match, however, the bet is the same as the free game triggered. In addition, warrior and letter pictures have the respective quantity to win.

Hotspin consists of five reels and twenty pay lines. Then get off the hot spin reels if you can’t manage the heat. These jewels of luxury are always on fire. Carefully handle these wins as you search for the bonus wheel. This web video slot based Vegas theme shows that it works with blue diamond, Green diamond, bell, and cherry. With the triple bar, single bar and double bar wrapping the entire reel, hot spins drive it through. A player will win a 5, 10, 15, 20, 50, 100 or 200 reel bonus match multiply by complete bet.

Stay updated on the latest happenings in Satte Pe Satta 4 by visiting our tournament page at JeetWin. Moreover, get ready for the tournament by playing these slot games for free. 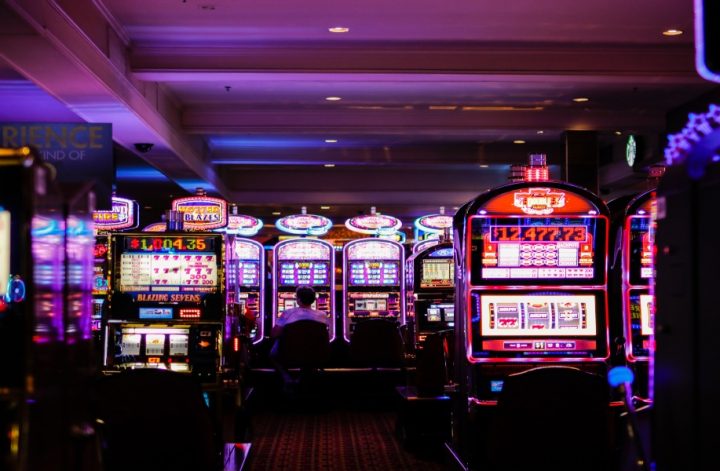 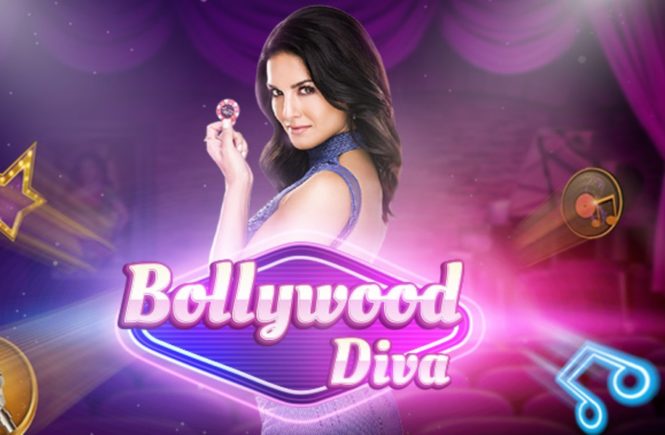 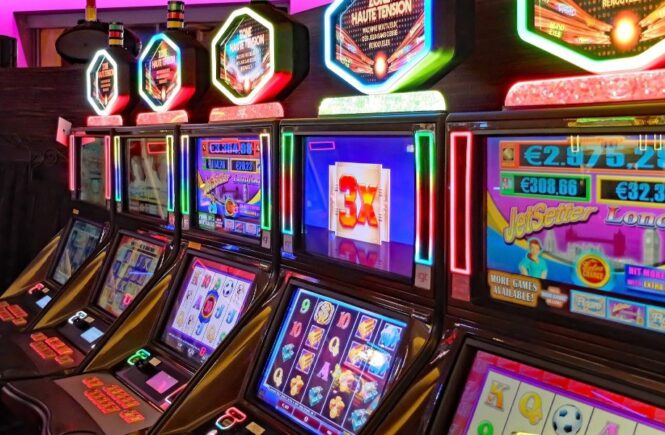