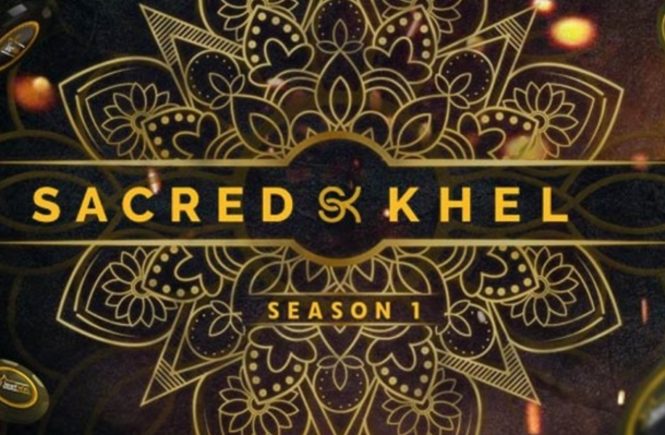 This tourney includes five games, Olympian Temple, Cock Fight, Rooster in Love, Kingsman, and Cury Magician. Sacred Khel is made possible through JeetWin’s collaboration with JDB, one of the most advanced gaming developers in Asia.

In Olympian Temple, players are introduced to ancient Greek gods and goddesses and are possessed with the powers of the mighty Zeus. The slot game features five to twenty-seven free spins with a multiplier up to five times depending on which tiles are revealed upon triggering the Bonus Round. It also has instant play function, wild and scatter symbols, in twenty lines and five reels.

In this cock fighting-themed slot, players fight their way through the arena with the powers of their hero rooster. Using fighting cocks, players go toe-to-toe and a claw to claw with huge scores, free spin rounds, and a multiplier up to 200 spins. This slot game also features auto-play, instant paly, wild symbols, and scatter symbols, in twenty lines and five reels.

JDB fills Rooster in Love with Chinese festivals atmosphere, theme, and look. In Rooster in Love, players win with the Golden Rooster and Magpie, which come in pairs. The rooster brings blessings giving players a chance to win the grand prize. Released in 2016, this slot game features 243 line and free ways with a volatility level set to a low and a maximum win up to 4,800 multipliers.

Inspired by the Hollywood blockbuster Kingsman, this namesake slot game features the lead characters including Eggsy, Galahad, and J.B—the main character’s pug. A series of multipliers set this slot game apart other famous slots; the multipliers in this game come from the Free Spin rounds that help players win the prize of affording Oxford studies and fame. With 243 lines in a five-reel style, this game thrills players of all ages.

Last on our list, Cury Magician sets the bar higher than before. Featuring a girl magician that offers up to 50 times the bet for the free spin bonus, and 500 times the bet for the wild symbols, this game gives high bonuses and credits to players. Other important symbols include a chest box, a magician hat, a magic glove and a magic ball.

Players need to follow these rules to win in the JeetWin Sacred Khel  tournament:

Register with JeetWin and play on this tournament now. Surprises and prizes await! You may also follow our blog for updates in JeetWin, online casino, and sports betting. 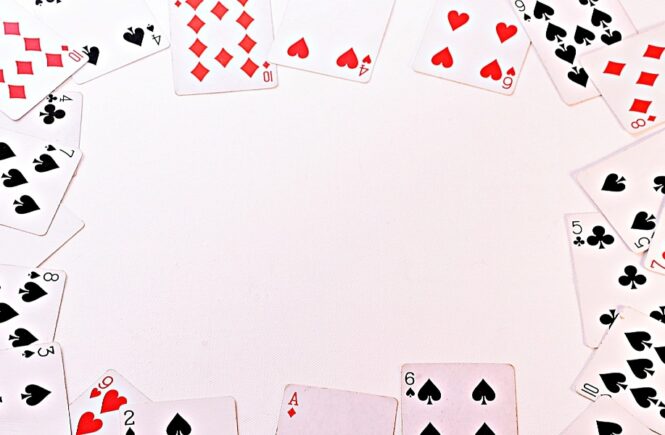 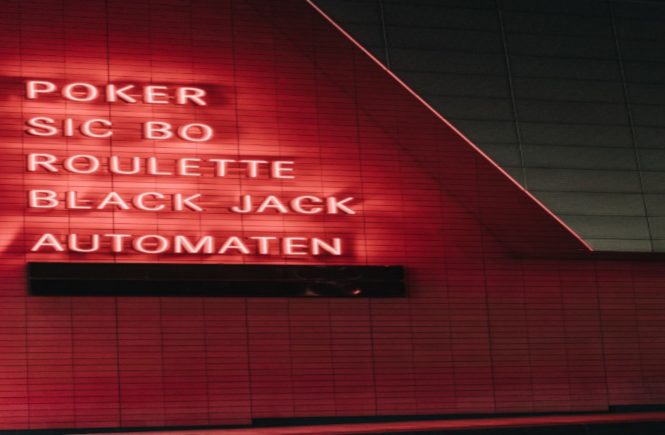 Casino Games and its Name Origin