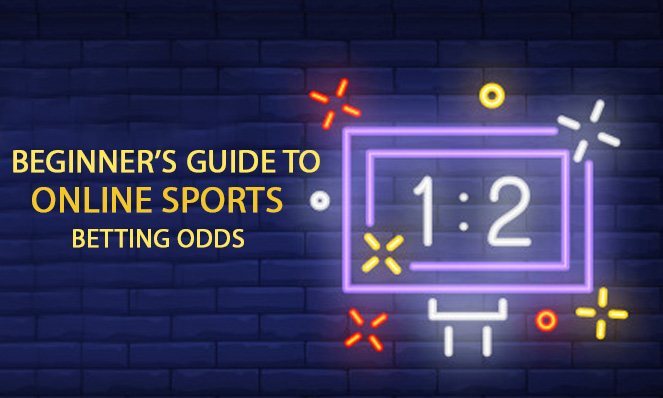 Sports betting is accessible at a huge number of web sportsbooks in 2019. You can bet on a huge number of markets, if games occurring anyplace on the world, which is fabulous, yet an impediment is that chances on certain sites might be exhibited in an format that you’re not familiar with,

To completely see how to make steady benefit from the bookies, it makes sense to fully understand what all of the numbers actually mean when you log on to Jeetwin.

There are three different ways in which sports wagering odds can be displayed:

American odds are also knowns as “money line odds”. Favorites come with a – symbol attached. The higher the absolute value of the number, the better the chance the bet will win.

Underdogs come with a + symbol attached. The higher the number, the larger the underdog.

The first thing to note is the “+” and the “-” before the number for each market.

Underdog represent the “+” symbol. That is, it has a lower chance of winning the matchup.

Favorite represent the “-” symbol. That is, it has a higher chance of winning the matchup.

In this example, Federer is the underdog, and Nadal is the favourite – pretty straightforward, right?

The numbers after those symbols are used as an indicator of how likely the teams are perceived to be to win or lose.

Fractional odds are also known as British odds, UK odds and Traditional Odds. It is very popular in the UK and are often used in Horse Racing.

The Easiest way to read is

So how would you make sense of the payout using fractional odds? To perceive the amount you are set to win with fractional odds simply multiply the stake by the fraction. Utilizing the example above, if we were to bet 100 on Djokovic we would see that we win 120, add back in your stake and you get a total payout of 220.

Decimal odds are also known as European odds and is very popular in Europe, Australia and Canada. The Decimal Odds are simple to understand making them as a favorite across the world for bookmakers and bettors. Decimal odds are read by simply multiplying the odds by the stakes.

Using Decimal odds, the favorite team are with the lower of the two number and underdogs is the team with the higher of the number. Pretty straightforward!

To comprehend the connection between the three types of odds, the below table gives the calculation: 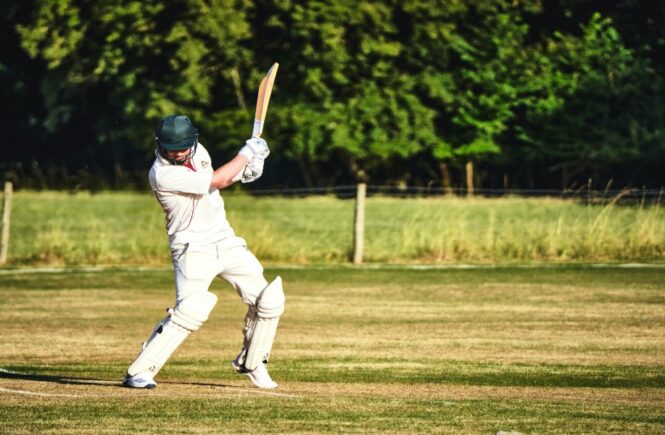