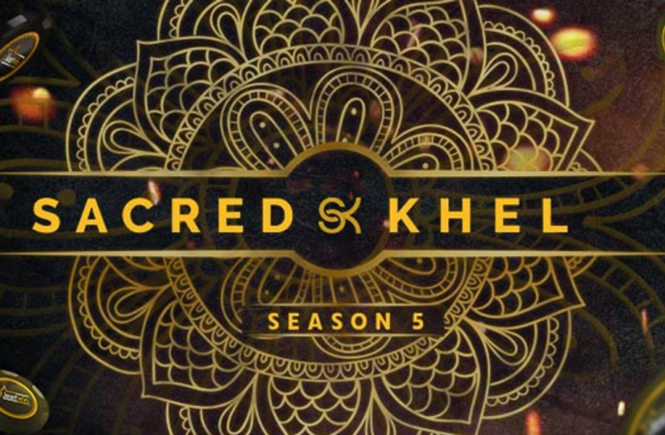 In Chicago Gangsters, the goal of the players is to defeat the infamous mobs and gangsters in the 1930s Chicago. It is a five-reel and three-line slot game with 20 fixed active lines. The RTP is at 95.35% in this medium variance slot game.

Next on our list is the appetizing Super Burning Wins. It is a fruit-inspired slot game that features tropical fruits of all shapes and sizes. This simple, 3×3 slot machine boasts its unique features, such as double bonus multipliers that give players bonuses for the entire game.

Rise of Egypt challenges the old-time legends of the forgotten gods of ancient Egypt. Adventure and fun await players who are tasked to take on these gods and goddesses using bonuses from Egyptian luck symbols. This slot game features a 3×5 gaming area with 20 play lines. The scatter pattern triggers the free dial mode with a certain probability.

One of the newest games from Playson is God of Wild Sea. A play on the myths of the sea god Poseidon, God of Wild Sea is set on his underwater castle and surrounded with treasures of gold, diamonds, and precious sea stones. The goal is to take as much treasure from Poseidon’s castle.

Last, Playson treats us with another Egyptian-themed slot game in Legend of Cleopatra. Players immerse in the story of the most famous ruler of the Ptolemaic Kingdom of Egypt. This game features 100 betting lines set in a unique pyramid background and has Egyptian symbols such as sacred gods and goddesses in the form of animals.

Players need to follow these rules to win in the Sacred Khel  tournament:

Register with JeetWin and play on this tournament now. Surprises and prizes await! You may also follow our blog for updates in JeetWin, online casino, and sports betting. 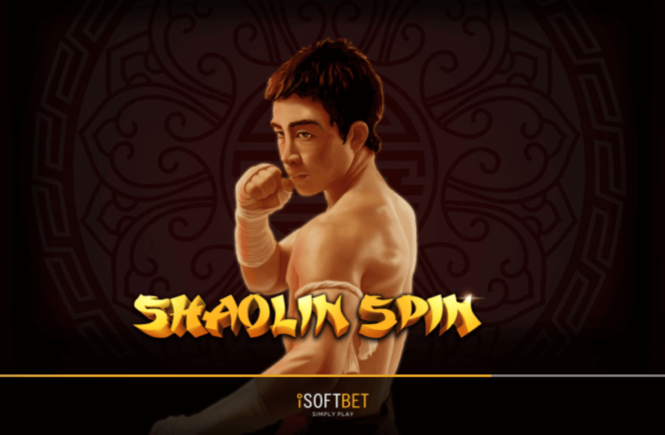 How to Win in Shaolin Spin 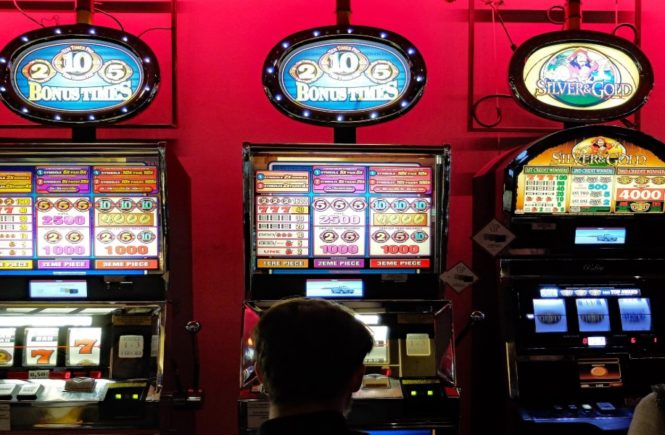