Can You Survive Gladiators Go Wild? 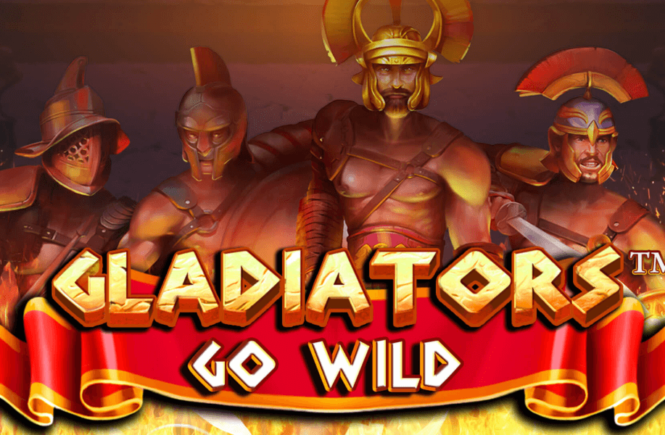 Travel back to the ancient Roman Empire and fight your way out of the social order through epic gladiator fights. An epic game brought by ISB and acts as one of the features slot games in JeetWin, Gladiators Go Wild is a ten-line online slot that has six reels that promises to keep players entertained.

This Romanesque game features four gladiators that act as high value symbols, with lover paying symbols include traditional paying card symbols among others. In addition, pay outs come from both left to right combinations and right to left.

Gladiators Go Wild goes out of the traditional five-reel slot game and introduces its unique six-reel form, making it possible for players to win with six matching symbols in a single row. The win is even doubled because the game pays out in both directions.

Among this game’s features are Gladiator Stacks, Gladiator Wilds, Screen Shaking, and the “Are you Not”.

Gladiator Stacks come in four distinguished gladiator symbols that appear in stacks of three or more, making it possible for players to gain several major victories. The Gladiator Wilds transform the reels into a sticky stacked wild ready for the next spin whenever a full stack of three gladiator symbols cover a reel.

The Screen Shaking feature adds stacked gladiator wild on the reels, this leads to the screen shaking animation when two or more symbols are triggered. In turn, the game payouts bigger in this round.

Last, the Are You Not feature offers a virtual amphitheater that gives extra challenges to our brave gladiator heroes.

More Than an Online Game

Don’t miss out the opportunity to play this top-rated game. Go over to JeetWin, register, and start playing. 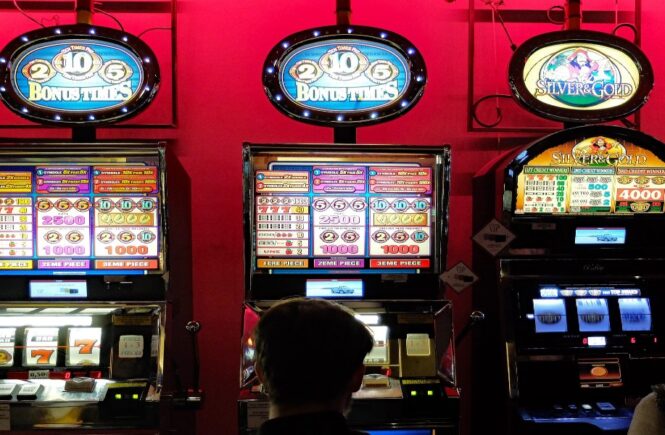 What is Slot Hit Rates and Why are They Important?