While there is a huge room to fill in e-sports gaming industry in India, a lot of locals have marked their way on the charts already and are earning good money through the games. Today, we look at the top 10 e-sports players in India, their accumulated earnings, and their highest paying games. Live top players list is sourced from E-sports Earnings website, the world’s reliable compiler of top e-sports players, tournaments, and teams.

Dota 2 prove to be one of the favorite games in India as our ninth spot also takes his earning from the sport. Jeet “Swifty” Kundra is a professional gamer who also started playing in 2016. He joined the ASUS Cup and DreamHack tournament in 2016 and the ESL Pro Series India from 2017 to 2019. He also frequented independent tournaments including the Cobx Masters 2019, the Taiwan Exellence Gaming Cup 2018 and the PvP Esports Championship in 2018. From 15 tournaments, he has total combined earnings of $13, 379.18

The eighth spot belongs to an elite gamer who’s one frontrunner in Indian Esports since 2009, Love “havoK” Paras. His springboard to esports success was the first edition of Counter Strike and has been playing the same game in its current versions. In 2009, he placed 7th in IEM IV in the Dubai tournament. Resting for a year, he placed 2nd in the BenQ Club tournament in 2011. He rested again for a couple of years and came back in 2015, placing 3rd in the Game Evolution 2015. Since then, he would join and win either first or second in every tournament from ESL India Partnership, GeForce CSGO Tournament, ESEA ME CS:Go Open Season 28, and Pakistan-UAE CSGO Series from 2016 to 2019. All in, he has accumulated a total earning of $13,833.69.

India’s competitive gaming market sector, most known as E-sports, is booming with potential and here’s why.

Still cashing on the success that is Counter-Strike: Global Offensive, India’s top 7 Esport gamer started playing in 2016 placing 13th in the eXTREMESLAND ZOWIE Asia CS:GO. His love for the game never faded and he would continue to win in tournaments including the 2017 COBX Indian Esports Championship in 2017, the Conquerors Insignia in 2017 and a three-year consecutive win in the Mountain Dew Arena from 2017 to 2019 with its latest edition awarding him a whopping ₹1,20,000. His total game earnings amounts to $14,280.96.

India’s fifth most bankable Esports pro-gamer is a mysterious player who goes by the name Viper. He debuted his gaming career in the recent 2019 PMCO Spring and bagged the first prize of $15,000 competing other elites in PlayerUnknown’s Battleground or more known as PUBG. His winnings amount to $16,225 from competing in only three tournaments.

Ronak tied with Viper, Owais, and Mortal in the 2019 PMCO Spring India, which pushed him at the top 4 of our list. He also won 12th and 13th place in the PUBG Mobile Club Open–Spring Split Gobal Finals and the PUBG Mobile Star Challenge in 2019. His total earnings as of today is $16,225.

Professional gamer Owais is also a newbie in the scene but has amassed a total amount of $16,225 already playing PlayerUnknown’s Battleground winning in the 2019 PMCO Spring India and bagging 12th and 13th place in PUBG Mobile Club Open and PUBG Mobile Star Challenge both in 2019. His sole winnings in the said competition is enough to put him at the third place in our list.

Follow our blog to know more on the latest casino news, game updates and more! Go to JeetWin to play the latest games, bet on sports, and play live games. 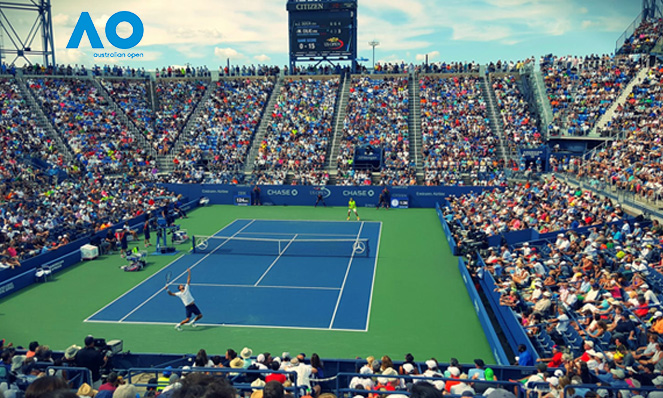 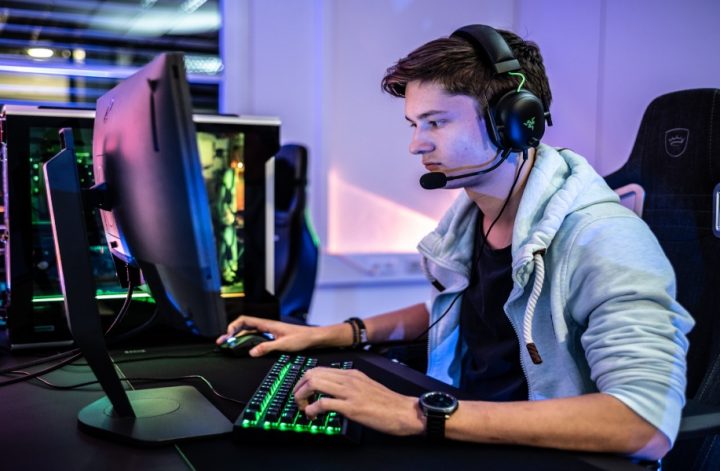 How Does E-sports Betting Works?