JeetWin announces its newest artistic collaboration with no less than the gaming giant No Limit City. The partnership opens new online slot machine games for JeetWin players and a possibility for future game offerings. Expect a fresh, adventurous, and entertaining ride only with No Limit City.

No Limit City in Brief

The gaming provider hails from Stockholm, Sweden and has an offshore business operation unit in Gurugram, India. Its team of experienced professionals gained success and fame in the gambling industry since they started as gaming software providers and operators ten years ago. True to their mission of offering a fast, reliable, and flexible team, No Limit City is partnered with a series of solid operators.

To the company, their greatest asset lies in the comprehensive and portable power of their system available in both mobile, tablet, and desktop devices. Their independent system operation ensures delivery of special features with smooth, customizable marketing tools catering to each operator’s needs.

No Limit City further wishes to help online casino players rethink the gambling industry by giving them a new perspective. This is evident by their eclectic, unconventional, and eye-popping set of games.

Casino Win Spin is a modern take on the classic casino slot machine. Traditional symbols are exchanged for modern aesthetics with a quirky post-modern neon color palette. This is the best game to start your transition from the conventional slot machine to a modern and online slot game.

Wixx offers a modern slot with symbols for Multiplier Topaz, Wild Ruby, and Sapphires Stack. With four-reel capability, three rows and 81-win ways, you can not go wrong in choosing Wixx.

Hot Nudge, as No Limit City’s official 10th released game, breaks the norm and explores a new theme for avid players. This diesel-punk and war-themed slot game raises the heat of your normal slot game. With a combined 40 lines on a 5 x 4 reels, constant flaming wilds nudge both ways and increases multiplier. This game boasts a reward multiplier up to 10 times.

Space Arcade features an innovative retro arcade theme with a wild re-spin that leaves players in awe as it rewards more than they can imagine. With only three reels, three rows and a whopping 9 betlines, this game is a nostalgic re-imagination of the slot machines in the 80s. Its simplicity captures the audience and its multiplier surprises players with high cash prizes.

Tesla Jolt is a nudge to the great inventor Nikola Tesla and his famous Tesla coil. The gaming provider electrifies players with the Tesla Jolt, Charged Wilds, and the Tesla Spins—all of which work together to achieve great winning combinations.

Creepy Carnival started the gaming provider’s journey in the gambling market. As first of its slot machine games, Creepy Carnival offered an interesting take on the slot game, which propelled its manufacturer to the heights where it is today. It is a 5 x 3 video slot game set in a travelling carnival with a creepy-themed twist.

Kitchen Drama: Susi Mania pioneered the gaming provider’s take on collapsing reels slot with accumulated wins. An extra free spin that is a trigger type also adds to the excitement. With the eccentric theme and elaborate visuals, this game will make players hungry for more.

Last, another of its Kitchen Drama series is the Kitchen Drama: BBQ Frenzy. This five-reel, three rows and 20 betlines online video game slot shares similarities with its series pioneer Sushi Mania but with added fiery features. Possibility to win with Meat, Pepper, and Mushroom in BBQ spins takes this to a whole new level. Key features include the Fiery Chili spirit Spin, the Sheriff Gunsmoke, and the Wild VVQ fury which helps players on their hunt for more BBQ Spins.

This partnership brings out the best out of both parties to the benefit of JeetWin players. Expect a more fun, thrilling, and entertaining slot machine games only at JeetWin. Follow our blog to know more. 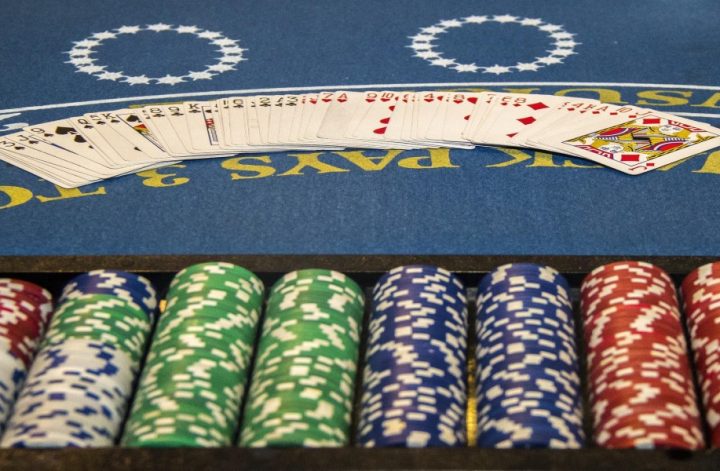 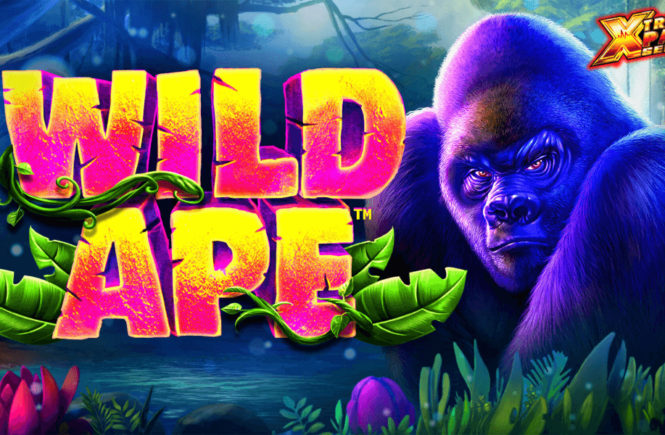 8 Cities With the Best Gambling Culture