The Upcoming match of the Weekend is the Manchester Derby as defending champions City welcomed United to the Etihad Stadium. Bournemouth will host Liverpool at the Vitality Stadium and Leicester City take on Aston Villa on Sunday. United are coming back from an impressive win against spurs, 2-1 and are unbeaten in their last four games in the Premier League

Everton is likely to sack their manager Silva, after the loss against rivals Liverpool during the midweek. Chelsea got back to winning ways in midweek as they defeated Aston Villa 2-1, now they will face Everton at Goodison Park.

In 184th Meeting between the two clubs, Chelsea winnings 72 games in comparison to 55 victories for Everton.

Liverpool will be looking to extend their new club 32 game unbeaten record as they will travel to Vitality Stadium to face Bournemouth on Saturday. Alisson Becker will join the squad after he served his one-match ban for the red card he received against Brighton.

Due to the upcoming mid-week Champion League showdown with Red Bull Salzburg, Klopp might make some changes in his starting XI While for Bournemouth Harry Wilson is ineligible to play against his parent club.

Mourinho tastes his first defeat as Spurs manager as his team went down 2-1 in the midweek fixture against his former club Manchester United. Mourinho will be hoping to bounce back when they will take on Burnley in the Premier League on Saturday.

Under manager Sean Dyche, Burnley finds themselves comfortable in the 11th place avoiding the possibility of relegation this season.

Watford will face Crystal Palace at the Vicarage Stadium on Saturday both teams are desperate for three points.

Craig Dawson from Watford has been ruled out due to head injury while Welbeck and Cleverley are unavailable. For Crystal Palace, Ward misses due to Knee injury that looks likes to keep him until 2020.

The 179th Manchester Derby as City host United at Etihad Stadium on Saturday as both sides look to motivate after their mid-week wins.

It will be challenging for City as they have already dropped 13 points this season while for Manchester United side have won just one of their last 11 away league games. The Defending Champion is still without all-time goal scorer Aguero due to a thigh injury and hoping to return for the next game clash against Arsenal.

In the 178th encounter between both teams, the united edge head to head record of 73 wins to 53.

Leicester City will travel to Aston Villa on Sunday aiming to make it eight wins in the Premier League. Villa comes off a 2-1 loss at Chelsea in midweek but they return to their home where they have lost just one of their last six games.

In Week -15 Newcastle United did well to hold draw against Man City and now they will host Southampton, fans are hoping for a splendid performance.

Both teams face each other last year in the Championship ended in a draw, now they will fight against each other in the Premier League for three points at Carrow Road Stadium.

Brighton will host Wolverhampton Wanderers at AMEX Stadium on Sunday.

Arsenal will travel to West ham at London Stadium on Tuesday in the final fixture of this Weekend’s Premier League games.

Both teams are in the midst of terrible performance in the league. West ham has won only one of their last nine games while Arsenal is without a win in their last seven games.

Check out the English Premier League team odds at Jeetwin. 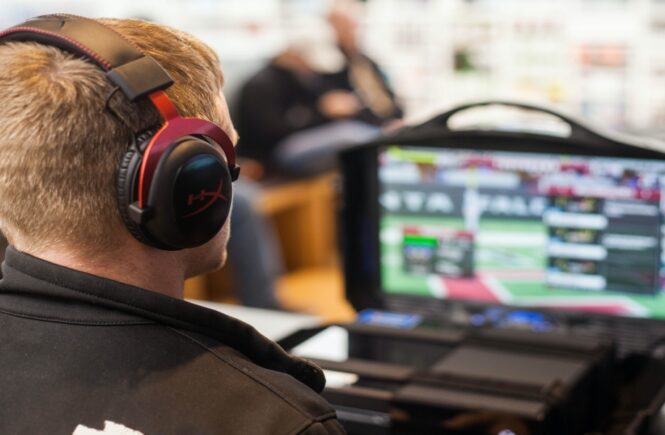 Is Fantasy Esports Rising In India? 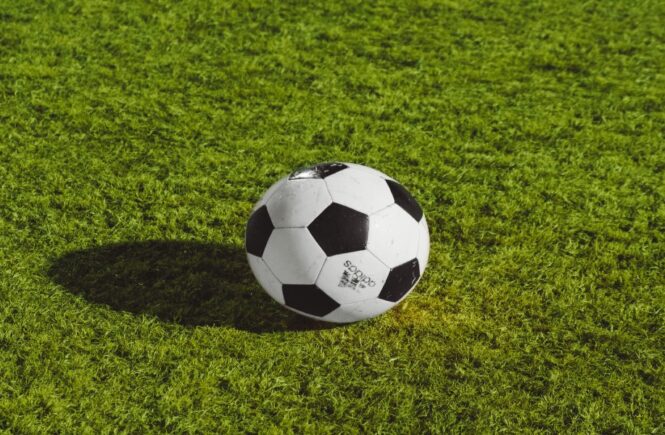 Positive Takeaways If an Underdog Wins Over Your Favorite 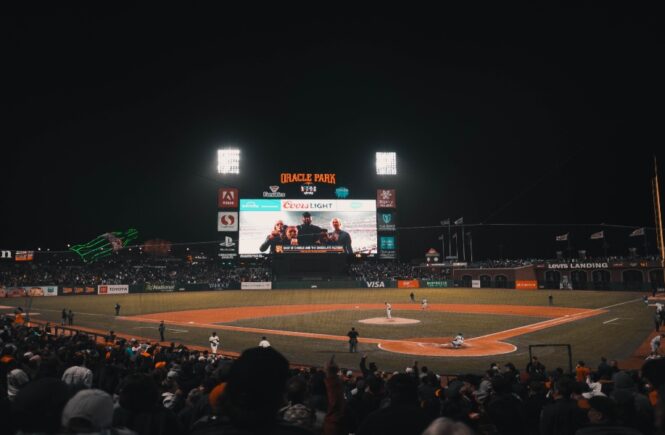 What are Square Betting and Sharp Betting?