Spurs host Brighton on Boxing Day and both sides will be looking to win after respective defeat over the weekend. Mourinho took charge but they failed to perform with a big team, losing to Bayern, Manchester United and Chelsea.

Brighton defeat Spurs in the reverse fixture beating them 3-0 but spurs have improved under Mourinho.

Mikel Arteta will take charge of Arsenal for the First time on Boxing Day as they visit a struggling Bournemouth side at Vitality Stadium.

Bournemouth has lost six of their last seven games and conceding six goals in the process. Arsenal has won seven of their nine clashes with Bournemouth.

Sheffield United midfielder Flech is back after he was suspended at the weekend will host Watford at Bramall Lane Stadium. Watford will be without Doucoure after he received a booking.

Watford is unbeaten in the last four meetings. Sheffield has lost just one game out of five in-home league game against Watford.

Chelsea got back to back winning ways in style at the weekend beating Spurs 0-2 on their own soil as they will host Southampton at Stamford Bridge.

Ings scored twice in the 3-1 win at Aston Villa and has 11 goals in this season became the second-highest scorer in the league. Both team scoring is a good option to bet.

Villa has lost its last five matches in a row will welcome Norwich City at Villa Park Stadium. Norwich has lost nine matches from their last 13 league games.

Out of 52 meetings, Villa has 23 wins, 13 draws and 16 losses against Norwich City. Norwich team Pukki and co. need a magician to steal the points from them.

Crystal Palace four-game unbeaten runs come to an end on Saturday as they lost 1-0 away to Newcastle, will now host West Ham United at Selhurst Park Stadium.

Out of 32 meetings, West Ham has 13 wins, 11 draws and 8 losses against Crystal Palace.

New mentor Carlo Ancelotti, one of the most successful managers in the world football take charge of the Everton team will host Burnley at Goodison Park.

United excellent performance form came to an end at the weekend when the bottom relegation team Watford defeat Manchester united by 2-0. Manchester United will welcome Newcastle United at Old Trafford.

Boxing Day marks an opportunity for Leicester to cut the gap at the top of the table but that’s going to be very tough as Liverpool side are remains unbeaten in the premier league this season.

Manchester City team perform one of their best against Leicester on Sunday and that will power pack a big confidence boost when they will travel to Wolverhampton Wanderers at Molineux Stadium.

Aguero made his return from injury with late substitution but he will be on the bench once against confirmed by pep with Jesus likely to lead the attack.

Wolves have drawn half their league games this season, four of their nine home matches ending 1-1. 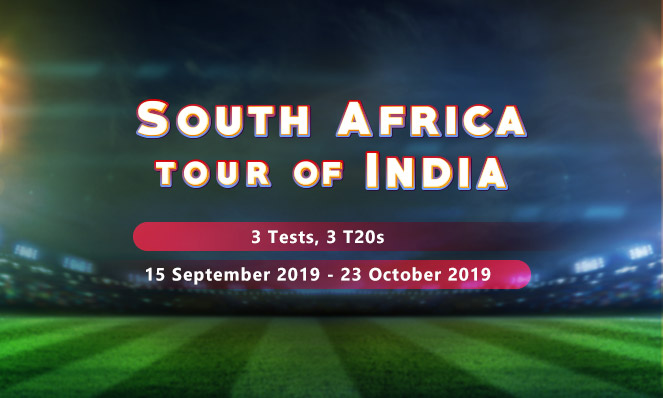