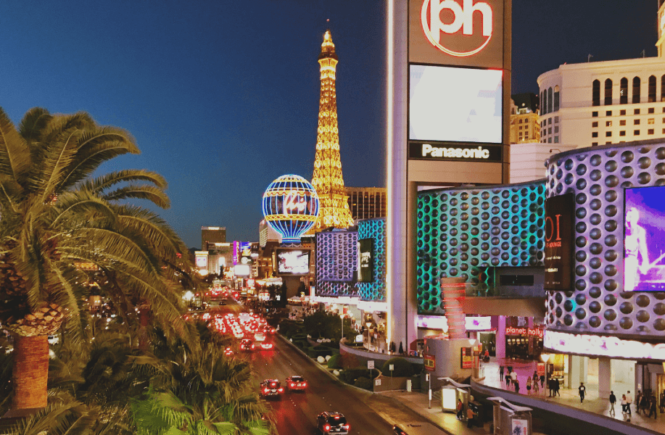 Many professional casino players come and go, some win massive jackpots, some lose big time, and some win at life. Our story features a casino star in its truest sense, mysterious, huge, but finite—with an immense and dramatic ending. Here’s the curious case of William Lee Bergstrom.

Who is William Lee Bergstrom?

The life of William Lee Bergstrom mystifies both the genius of his days and contemporary historians. Little is known about how his life stated, other than him being born in the year 1951—the exact date is still unknown. He grew up in s dysfunctional family which ended in his parents getting divorced. Records show that he majored in Electrical Engineering in Texas Tech University starting in 1969 but dropped out in 1974.

Bergstrom has never played in a casino before he went for a trip to Las Vegas. At the time, Horseshoe casino, owned by Benny Minion who is notorious as a city gang supporter, had a buzz of a promotion called “The Sky’s the Limit” where as the name suggests, professional casino players may place bets as high as they want in a win-it-all-or-win-nothing situation. The promotion promised huge winnings but there’s a catch. Only first-time gamblers may avail of the promotion. Upon hearing the deal, Bergstrom wanted to know how real the thing was, and so he placed his bet—a whopping $770,000. He initially planned to bet a million dollars which Binion had set to accept but Bergstrom was unable to prepare the amount.

Wearing a grey suit, in his hands two suitcases with one containing the seven hundred thousand cash and the other empty, the unassuming William Lee went in Horseshoe and without exchanging his money for chips, placed his bet—all of it. He did so on the “Don’t Pass Line” where the shooter established a point of six. Two rolls later, he rolled a seven and just like that, Bergstrom won. Binion himself helped Bergstrom fill his empty suitcase with his $770,000 winnings. Now his suitcases are both filled with the same amount. After this, Bergstrom would not be visible in public for years which earned him a new nickname.

Three years have passed since his enormous first-time win, Bergstrom went back to Horseshoe in Las Vegas and placed another huge wager. Knowing the casino will honor his bet no matter how large, as long as it is his first, he placed a $538,000 bet on the “Don’t Pass Line” and won. He would then win another $117,000 on his succeeding bets.

While the people recognize him, he earned the nickname for what he does—one can only assume—after his win. This is because just like the first time, no one actually knows what he does after winning big time, nor where he goes or what he buys. Thus, the “Phantom Gambler” became a living legend, only there to win and leaves without a trace after collecting his winnings. His winning streak however cut when he went back to Horseshoe in 1984 and finally realized his $1 Million wager he wanted when he started his casino journey.

The crowd was ecstatic, looking over his million-dollar bet—$550,000 in cash, $140,000 in gold Krugerrands, and $310,000 in check. They cheered for Bergstrom as he placed his wager on the “Don’t Pass Line” but he lost. The novelty would eventually wear down but the legend lives on. Bergstrom never returned to gambling after his million-dollar lost.

Despite not returning to gambling, Bergstrom is reportedly still well-off the remainder of his life, a feat unfamiliar to most famous casino big winners of the era. However, as tragedy befalls others through overspending and mishandling of money, Bergstrom’s misfortune was brought by his own. He took his own life and left a note “the Phantom gambler at the Horseshoe”. With still $650,000 to his name, Bergstrom reason for his actions is reportedly due to a lover break-up.

Though having lived for a short period, Bergstrom’s life has become a legend to the casino community. No one has ever surpassed his initial first-time winning bet and corresponding winnings and it might never be broken as laws today forbid wagers as high as his.

Today, the “Suitcase Man” and the “Phantom Gambler” still ring a bell in Las Vegas and his story is told over and over in the gambling lore. It was even featured in an episode on professional casino players in the popular television series CSI. The Horseshoe Casino still honors him as one of the greatest casino players who ever stepped in their halls.

While wagers as high as Bergstrom’s is forbidden today, you may still bet reasonable sizes and gain multiple winnings. Register at JeetWin and get instant promotions, cashbacks, and many more. You may also check our blog for the latest news in casino and sports. 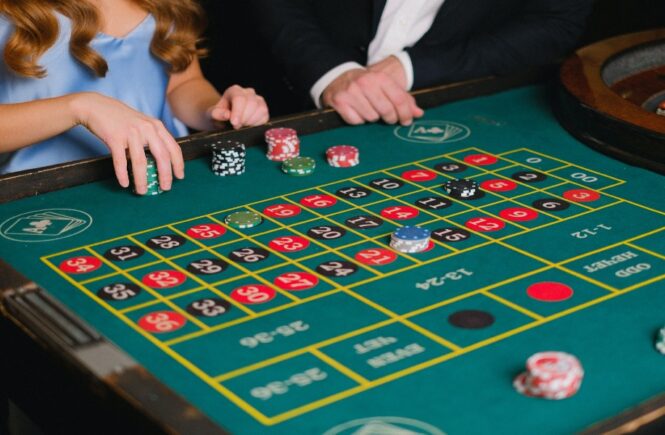 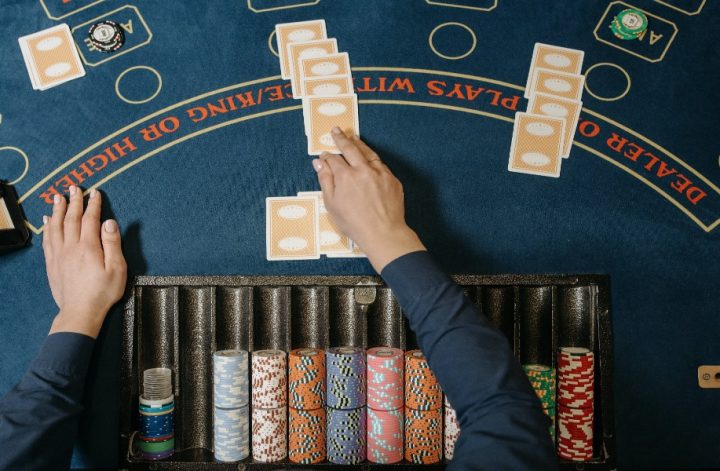 The Best and Worst Blackjack Hands that You Must Know 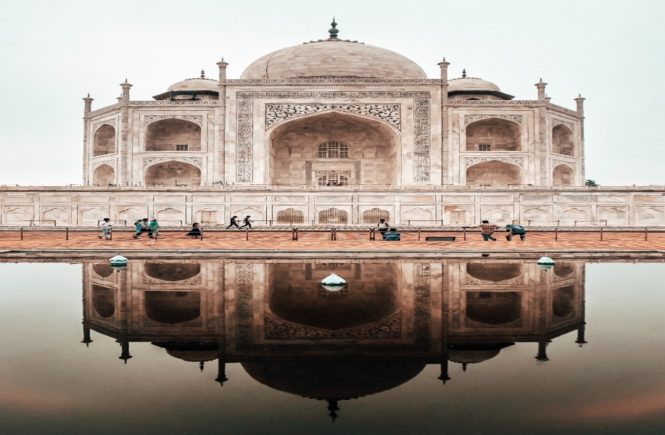 Directives and Law of Online Gambling in India