An Ace in the World of Race: Motorsport in India

Motorsport is the fastest contesting sport in the world—pun intended. It includes Open wheel racing such as the Formula Series and the IndyCar Series, the enclosed wheel racing such as Sports Car Racing, Stock Car Racing, Touring Car Racing, and Off-Road Racing. On its extreme end, the sport also includes Air Racing, Motor Rallying, Motorboat Racing, Drone Racing, and even Lawn Mower Racing. Today, we focus on four-wheeled motorsport competition as it is by far the most prestigious and famous of the lot. Specifically, we look at the sport in India, its inception, rise, and legacy.

The board has developed and constructed infrastructure dedicated to the sport including the Chennai international race track as well as numerous go-kart tracks in Mumbai, Chennai, Kolkata, New Delhi, and other major cities in the country. Above all else, the board sees to it that all races are secure, fair, and set to the National Competition Rules and international standards.

Over the years, India has produced numerous sport stars in the motorsport since the formation of the FMSCI. In 2005, the country introduced its first Formula One racer namer Narain Kathikeyan. After two years, Kathikeyan also became India’s first NASCAR driver. From then on he would compete in international competitions such as the A1GP, Nissan World Series, the British F3, and the British Formula Ford & Formula Opel series among others. In return for his successes in the sport, the Indian Government bestowed him with the fourth highest civilian honor of Padma Shri.

Commonly referred to as Force India, or Sahara Force India, the Force India F1 was the foremost formula one racing team in India from 2007 to 2018 when its assets were bought by Racing Point UK and formed the Racing Point Force India. Its notable drivers include Giancarlo Fisichella, Sergio Pérez, Nico Hülkenberg, Vitantonio Liuzzi, Esteban Ocon, Paul di Resta, and Adrian Sutil.

Racing Point Force India Formula One Team, also racing under the name Force India, made its competition debut in the 2018 Belgian Grand Prix qualifying in 3rd and 4th place with its racers Esteban Ocon and Sergio Pérez. However, they failed to place in the finals when they finished in 5th and 6th place.

India’s first Grand Prix, under the FIA Formula One Championship, was held at the Buddh International Circuit in the state Uttar Pradesh in October 2011. The world-class track is reported to have cost $400 million to build with a length of 5.12km, and a seating capacity of over 110,000, making it one of the largest sporting venues in the world. The circuit received a lot of praise from the racers and was compared with the classic Circuit de Spa-Francorchamps in Belgium.

The three editions of the Indian Grand Prix were all won by the German racer Sebastian Vettel.

The only Indian team to compete in the FIA Formula E Championship and still rings heavy influence today although its establishment go way back in 2011. In its first year, the team placed third in the MotoGP 125cc with its driver Danny Webb at the Circuit Ricardo Tormo in Spain. Their next motorsport podium finish was secured by Miguel Oliveira when he placed third in the 2014 Dutch TT. The most recent and highest podium placement by the team was achieved by Felix Rosenqvist when he placed first in the 2017 Berlin ePrix. At the same event, Mahindra’s nick Heidfeld also placed third for an impressive first and third for the same team.

Above winning international races, the squad focuses on pushing the technological limits and innovation in the electric vehicle medium, and in addressing its impact to climate change. Because of this, Mahindra Racing remains the only Formula E team to have been awarded the FIA Environmental Accreditation with 2-Star rating from 2016 up to the present.

Fans of Motorsport may join in the fun by betting on their favorite teams on JeetWin sport. The site offers sport betting including both local and international events. 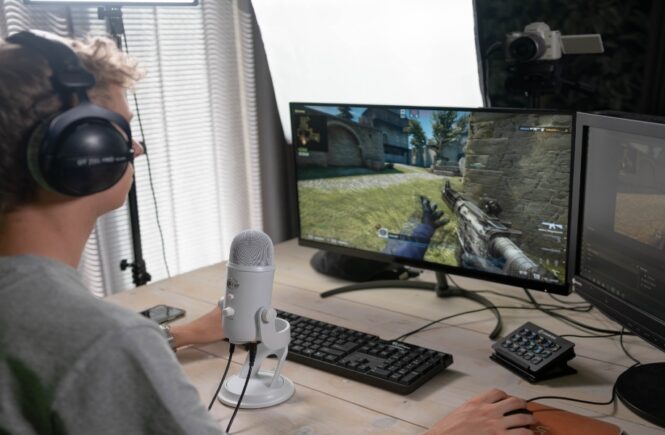 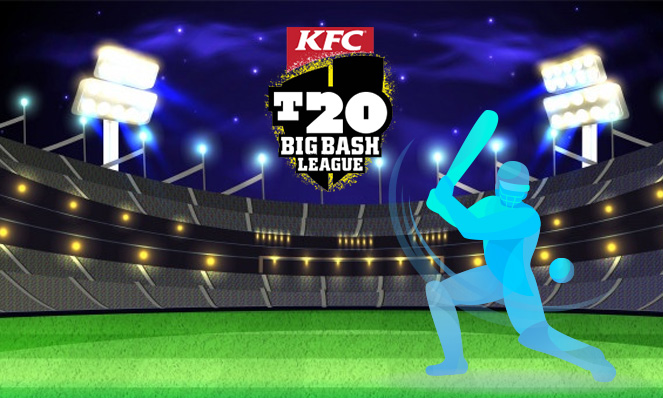 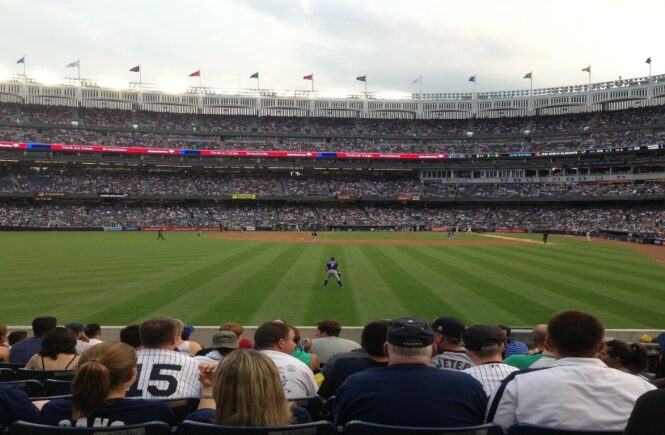