The History of Gambling in India

Civilization in modern India existed thousands of years ago. Before the worldwide trade and colonization of the 18th century, ancient India thrived and grew by and in itself. It is no surprising that along with it, the subcontinent has developed its own languages, culture, and religion. One facet of Indian culture formed and developed with the evolution of the region and that is its entertainment industry, and more particularly its gambling culture.

Entertainment in ancient India is diverse. Folks love dancing, music, architecture, and sports among others. Gambling is also prevalent and has been recorded to have started way back in 7300 BCE. Ramayana, one of the two major Sanskrit epics of Ancient India, includes gambling boards which are believed to be similar to modern chess. The script also includes a dice-form of gambling in its chapters. The board gambling, called the “Aksa”, or devana in others. A prevalent gambling phrase “losing someone’s own shirt” references the text as it parallels trees stripped of their fruits from shaking of Hanumat. Gamblers equate this to losing as being relieved of their clothing.

While gambling in Ramayana is neither taboo nor tolerated, gambling in Mahabharata shows some of its consequences. In the famous story, Shakuni played a dice game against Yudishthira. The latter lost not only all of his possessions but also his kingdom and whole family. The story is often used to highlight the problem of gambling addiction.

Ancient Buddhist texts reveal that Indians of the olden age gamble using the Vibhitaka tree nuts as dice as early as 300 BCE. Astragali replaced the dice when the game Pachisi became popular. Aside from board and table games, ancient Indians gambled with their animals including betting on ram fights, cockfighting, and eventually, horseracing.

During the 15th century, gambling become more widespread across the subcontinent which gave way to the rise of gambling houses all over India. Local government units heavily regulated their own ordinances ensuring gambling was fair and honest.

Soon enough, when land and ocean trade was more prevalent, European countries and kingdoms would make their mark on the evolution of Indian gambling. Modern gambling sports such as cricket and horse racing were brought and gave way to a new era of contemporary gambling. The rapid influx of a different and comprehensive form of gambling required a law distinct and more encompassing than local ordinances. Hence, in 1867, the Public Gambling Act was enacted. The law prohibited the operation of gambling houses save to some exceptions. This law still prevails today. Nonetheless, certain provinces and cities have enacted their own laws to keep up with the technological advances that came along with modern gambling.

The British Empire introduced the cricket sport when they colonized the country. The subcontinent fell in love with the sport and made it the most famous sport in the whole region. Some even regard it as religion with famous cricketers treated as gods. The rise of cricket also gave rise to a nationwide growth in sports betting. Wagers come far and wide from all across the continent. Even the prohibition by the Gambling Act could not hold the restriction for long as wagers were bought in the streets, in residential areas, and even in village gatherings.

Modern gambling always takes place online though local forms of gambling are still intact. Out of 29 Indian states and seven union territories, only two have a specified online gambling law. The country has no restriction on foreign-owned gambling sites. Nonetheless, the enactment of the Information Technology Act of 2000 along with other special laws on foreign earning restrictions has certain impact on the operation of said gambling sites.

Today, many gambling operators provide their services in India under foreign-issued licenses whilst still operating under local government regulations. Modern technological advancement has made access to such platforms easier and faster. With the fast growth and evolution of Indian gambling, many Indian states may have to enact their own gambling laws soon.

To read more on the latest casino news, sports updates, and more, follow our blog. To play the latest online casino games, sportsbetting, and more, register at JeetWin now. 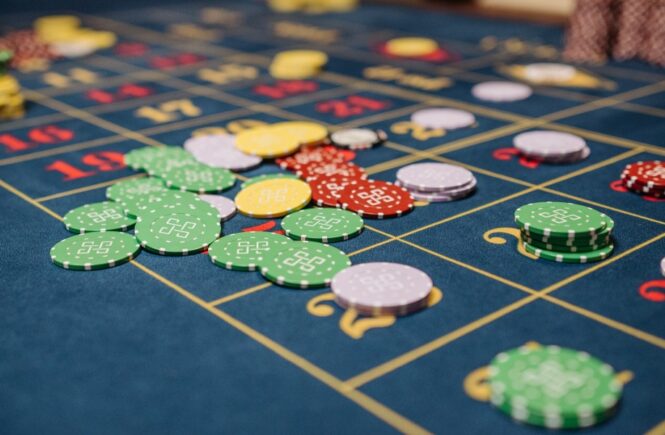 Why Is It That Some Gamblers Cannot Get Into Online Gambling? 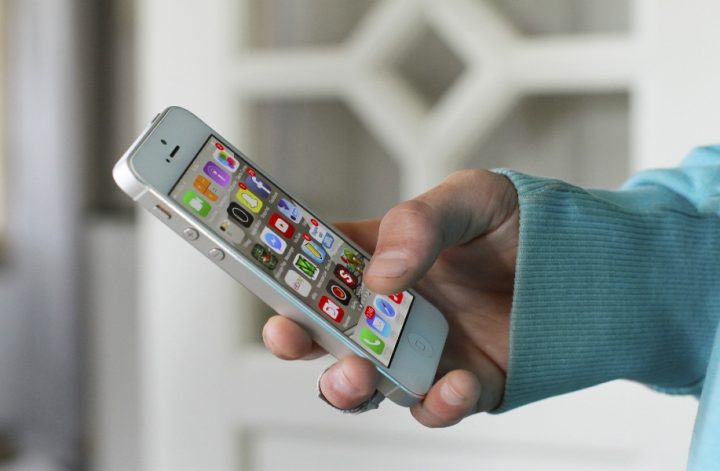 The Top Casino Apps for Gambling in 2022