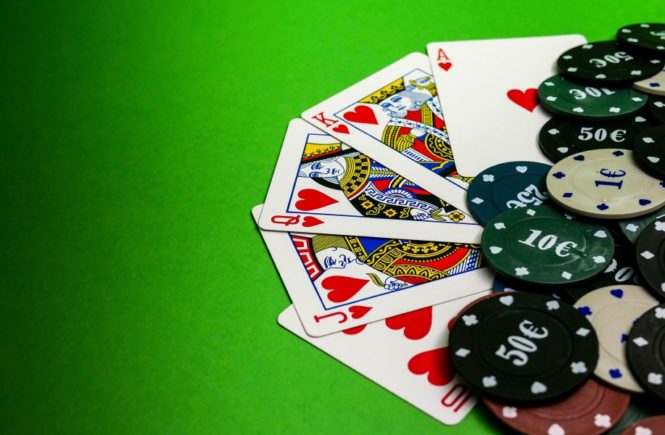 Playing card games in India is a common source of entertainment among its people. It plays an important role in the history, culture, and tradition of India in particular. And, given the undisputed growth of the country’s online gaming industry, playing card games remains unforgettable and popular among the masses. These card games bring families closer to each other as they come to play together for this recreational activity. Card games are, therefore, the perfect partner family time to play this game. Here is the list of top five popular card games in India.

Rummy is India’s most popular and adorable card game. It’s a skilled based card game that requires players to think quickly and strategically strategize to win. As they play this game, the players will test their mathematical and analytical skills. Depending on the size of players, the game can be played from 2 to 6 players. Rummy can be played with either 10, 13 or 21 cards each. The game’s goal is to position all cards in the correct sequence and sets. A sequence must contain at least three cards of the same suit in order.

This is a three-card game that draws a resemblance to poker and is sometimes referred to as Indian Poker. It’s also known as a game called Flush or Flash. This game is also popular in India and has been played with 3 to 6 players and a 52-card pack without the joker. Before the cards are dealt, each hand player must place the minimum stake in the pot, known as the boot. The game’s premise is to place a bet on who’s got the best deck. To win the game, you have to stay the longest in the game and have the highest-ranked hand.

This game is called Sevens and known as Fan Tan, Dominoes or Parliament. It can be played with 3 to 8 players and a pack of 52 cards. The number who holds the seven of hearts will begin the game by placing the card down in the middle. The next player will have to lay just six or eight hearts. If a player has 7 of any suits, the card must be laid. The game goes on until all the suits have been laid. The main goal of the game is to lay a card that might block the possibility of an opponent’s chance to play their own cards and win.

Teen Do Paanch or 3-2-5/5-3-2 is one of India’s most popular card games. It’s a game of cards that is played by three players. In which, the game uses 30 cards limited to all 8s onwards for all suits except for the 7 hearts and 7 of spades. In other words, three cards namely, two, three, and five are taken out of the pack, shuffled and dealt with the three players. Therefore, whoever earns the number two is the dealer and has two hands to make. The player on the right side must create five hands and three hands must be made by the third player. Players who make more than the minimum number of hands required win the round.

Poker is India’s most loved and admired card game. It’s considered one of the country’s most popular games to look out for. Throughout India, poker is increasingly and widely recognized as a skill game. Therefore, it is said that the poker industry is booming in the country as players are now looking for an alternative for Teen Patti. Therefore, poker is accepted and played between 2 and 7 players. Whereupon, two cards are dealt with players starting from the player to the left, after which players can bet or check.

For more interesting articles about casinos and sports, do visit our blog. 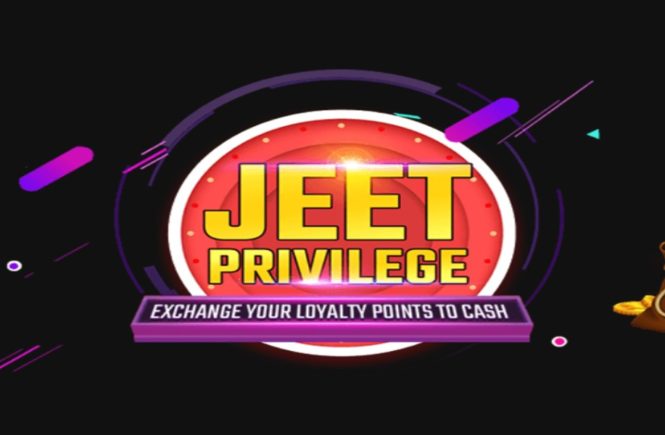 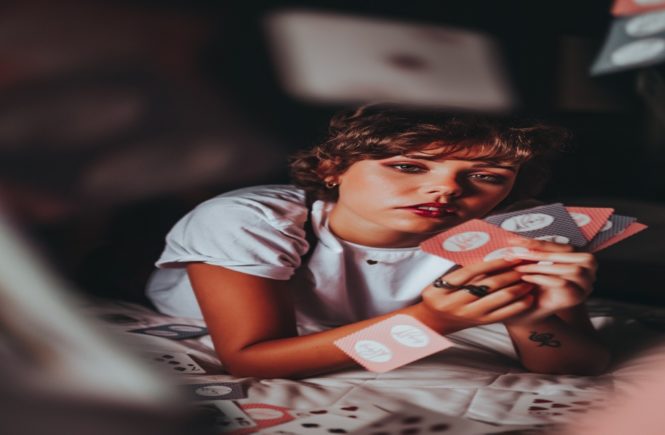 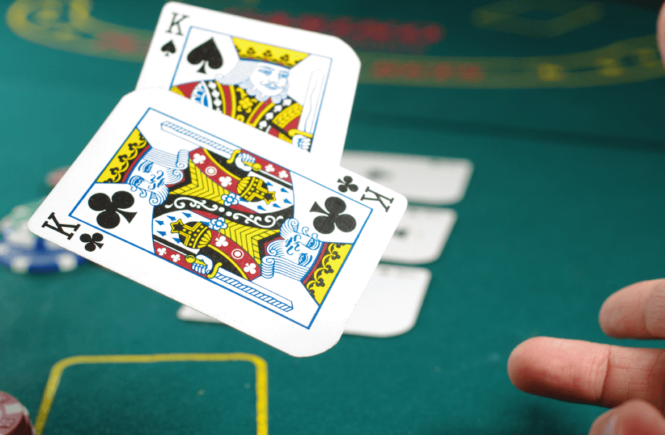