Denise Coates – The Queen of the UK’s Gambling Industry 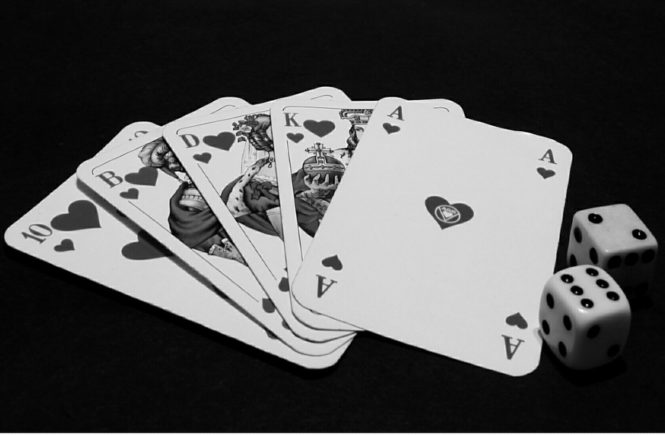 Who is Denise Coates?

Denise Coates is a British billionaire businesswoman, who together with her billionaire brother John, becomes the co-CEO of Bet365, one of the world’s largest online gambling companies ever made.

Denise Coates is married to Richard Smith, her husband, and they live in peace in a Betchton farmhouse. Normally she drives an Aston Martin with her initials bearing custom plate numbers. They have five kids, four of them are adopted and who are taken from the same family.

Denise’s career began when she worked within the family’s own bookmaking firm, provincial racing in the cashier department. She was trained within the family business after leaving the university before she was given the opportunity to take over their small chain of shops.

Before taking over several family betting shops and selling them to bookmaker coral. She was first trained as an accountant within the family business. In the early 2000s, after seeing the potential of internet betting to revolutionize the gambling industry, Denise Coates founded and formed the online gambling business. In 2000, Coates decided to purchased Bet365.com’s domain. Afterward, she worked in a car park from a portable cabin for the first year of her business. She spent a year developing a new online betting site.

Then she borrowed £15 million from the Royal Bank of Scotland after which she secured against her betting shop chain. In 2001, she launched the betting website of the Bet365 from then on. She sold her betting shops for £40 million to bookmaker coral over four years and put it all into the online business. Part of the money was paid also to the debts she incurred from forming an online gambling business.

Today, she owns about half of the Bet365 company, which makes bets of over $65 billion in a year. Bet365 generates about £3bn in revenue and hires over 4,000 people in the hometown of Coate. She is a woman who turned the betting company of her father into an online gambling business that has paid off £482 million for herself over the past two years. Her personal fortune as of December 2019 is valued at $12 billion. Coates is now the majority shareholder in Bet365 with 50.01 percent, which is a global company that has benefited from tighter regulations on the industry of other countries.

The Coates set up a foundation for their charities and named after her as Denise Coates Foundation. According to the law, it is a registered charity and has donated £100 million to twenty UK charities to support projects at home and abroad. 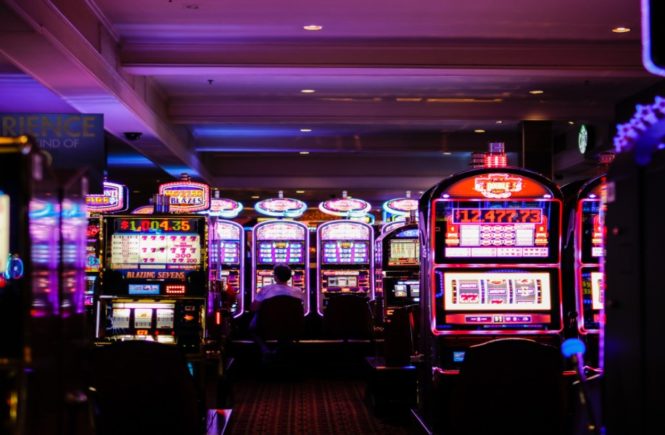 How to Select the Best Slot Games? 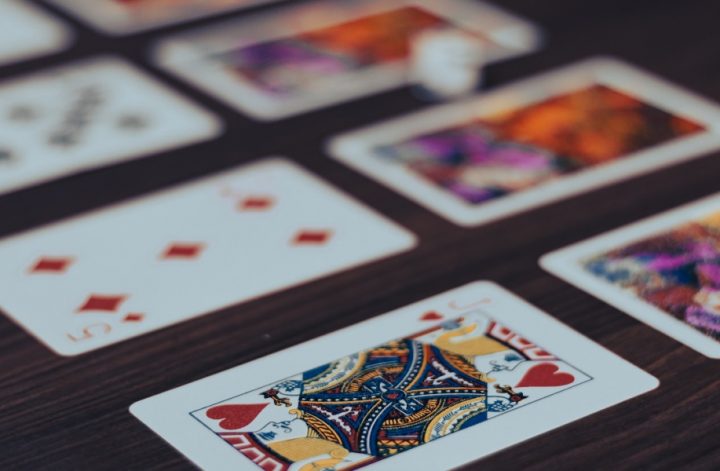 Why You’re Losing at Poker Games: 7 Reasons Why 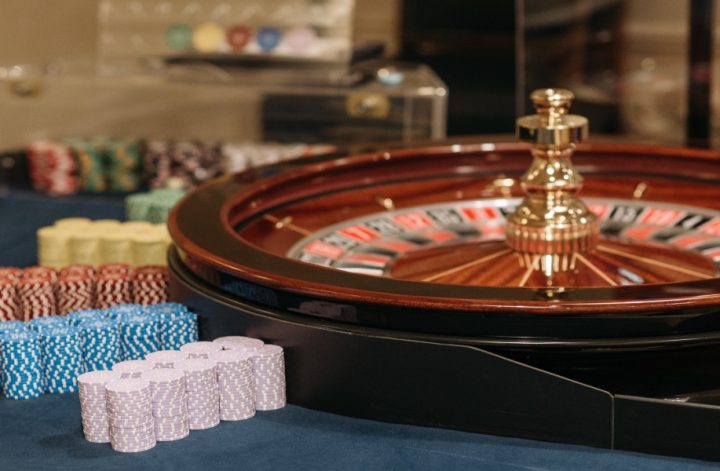 Casino Games That Are Popular With Most Players