The Blackjack Hall of Fame 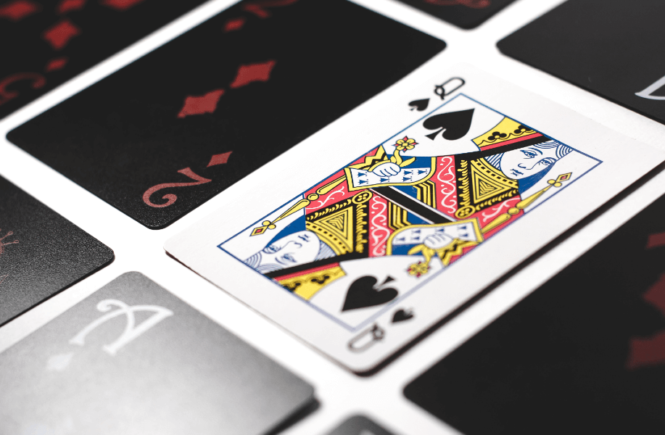 The institution started in the brains of one particular Max Rubin. As a casino executive, Rubin had the idea of collating the names of the best blackjack players of all time. Binion’s Wall of Fame, honoring the world’s greatest poker players inspired Rubin in creating the same for blackjack as it was not thought of at the time. His initial vision includes four or five-pronged image for the Hall. Together with other blackjack professionals, Rubin nominated 21 initial candidates.

First, the Blackjack Hall of Fame honors the players, authors, and theorists which had the greatest impact in the game. More importantly, it pays respect to those who gains advantage against the casino as it shows to the masses the abilities of the players.

Next, the Hall serves as a publicity feat by the Barona as it hosts and sponsors the same. Leading blackjack tutorial website Counting Edge expresses that “its creation was … an admission by the gaming companies that card counting does exist and that ultimately little can be done to stop it…”.

Third, the public may also nominate and vote for their bets online. This strategy immediately attracted a lot of fans who participated in the voting process. The first official nominees went as high as 21 names of which seven were inducted.

Fourth, the event ties with the Blackjack ball—another sponsored affair by Max Rubin every January in Las Vegas. That is why the first seven inductees’ announcement happened at the 2003 Ball, and the following nominations and voting happen also at the succeeding balls.

Since its inception, the following names have been added to the list:

In summary, the list represents the best, the authors, the experts, and the greatest professional blackjack players in the world. Inasmuch as it is true to its original purpose and intention, the Blackjack Hall of Fame honors the inductees by putting their physical plaques in Barona Casino near San Diego, California. This way, spectators may, even years after the event celebration and induction ceremony, remember the inductees and what they have contributed to the casino industry, particularly to the blackjack world.For more stories like this, follow our blog. Moreover, to play the latest casino game, live casino, and table games, register at JeetWin and play now! 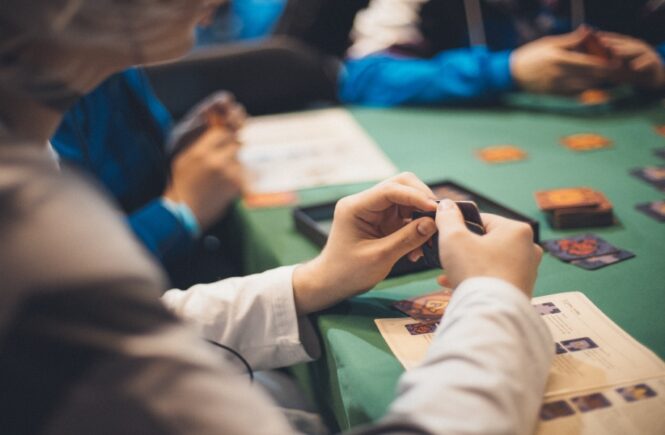 Pros and Cons of Betting Progression 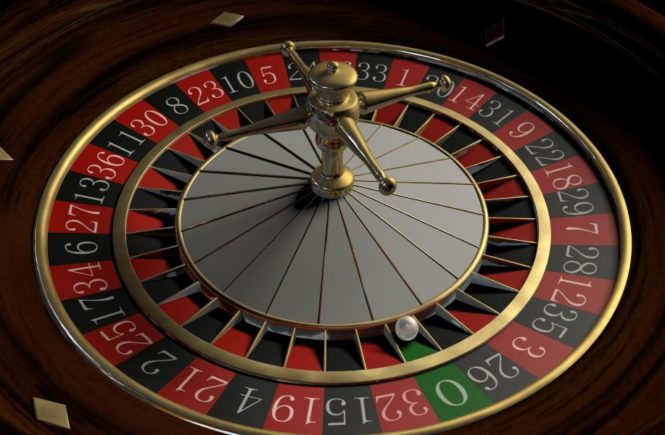 How to play Roulette on JeetWin