NetEnt did it again! Introducing Finn and the Swirly Spin 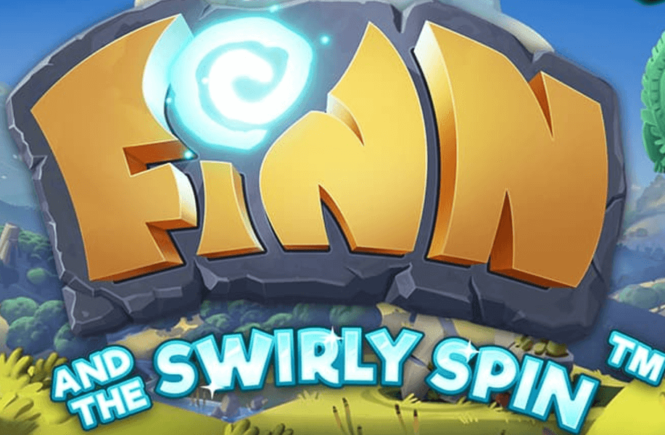 JeetWin, in partnership with the gaming giant NetEnt, brings you Finn and the Swirly Spin, the most adventurous casino slot game of the season. Originally released in 2017, new features and bonuses hype audiences and thrill casino lovers alike.

In a nutshell, the game takes players into a journey to the famed Emerald Isle where our hero and magical leprechaun Finn, awaits the player’s arrival. The slot engages audiences with a spectacular dance show at the beginning captivating players hearts with every beat, step, and move Finn does. Its minimalistic and contemporary design makes it easily navigable for experts and casual players. A helpful tutorial is also available to fully educate players on how the game works. All these work with a great Irish country background music as it takes players right into the countryside and make the leprechaun hunt a little more believable.

The game features 5 reels and 5 rows with 4 different spins in varying modes. It deviates from the usual slot game where a spin for a normal slot equates to a spiral twist around the screen. Ultimately, the challenge lies in spinning the reels that will lead to the hidden treasure at the end of the rainbow.

NetEnt pushes gaming limitations by not having any bet levels. This way, players may win over 10,000 coins. In addition, it includes a two-win slot together with the Wild Symbols which adds to the game’s uniqueness. Another exclusive feature happens when Wild Symbols combine with other symbols such as the star-shaped Wild where it results to the collapse of four other symbols that land horizontally and vertically and thus gives the players a winning combination without making a new cluster.

Gameplay and Other Features

A group of three or more symbols landing vertically or horizontally makes up for a winning combination. When this happens, an explosion taking the symbols will appear, leaving empty spaces at its wake. These spaces fill up with the next spin.

The Starfall Wilds features happens between two and five Wild Symbols when they form on the reels regardless of the form. There is also a Dragon Destroy feature which happens whenever there are no wins after a spin. Another symbol to look out for is the Irish Luck feature. This ensures additional lines either horizontally or vertically are added every time.

Other features include the bonuses and Free Spins. Specifically, the Free Spins have four different categories, they are the Star Bar, Golden Pot, Lava Lair, and the Lucky Mug. They are activated when the player lands a Free Spin Key Scatter at the middle after a complete winning combination.

A Game for Everyone

Finn and the Swirly Spin is a game like no other. Aside from a great innovation making it different from your normal slot game. It employs a ton of features, great graphics, and a captivating music which makes gameplay a real treat! Play it on a PC or on your phone. Hurry, get your hands on Finn and the Swirly Spin and experience slot gaming at its finest. 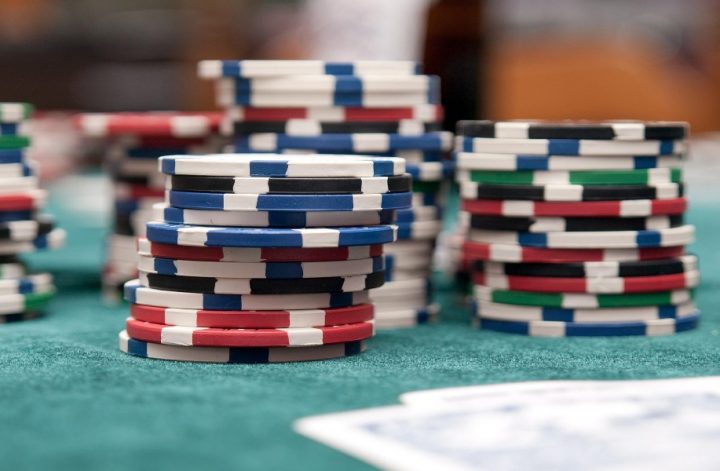 5 Card Draw Vs. Texas Hold’em – Which is Better? 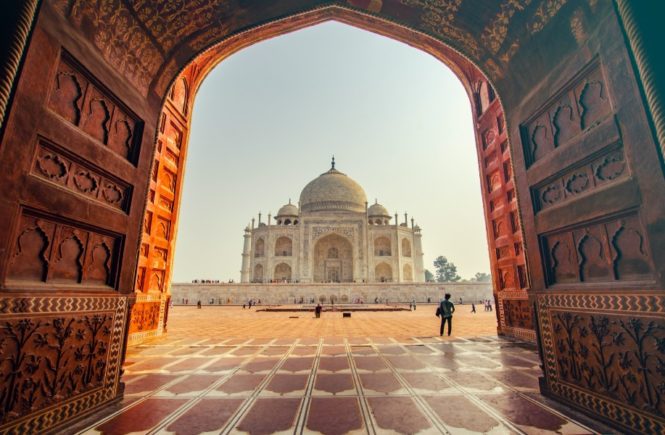 The Structure of Online Casino in India 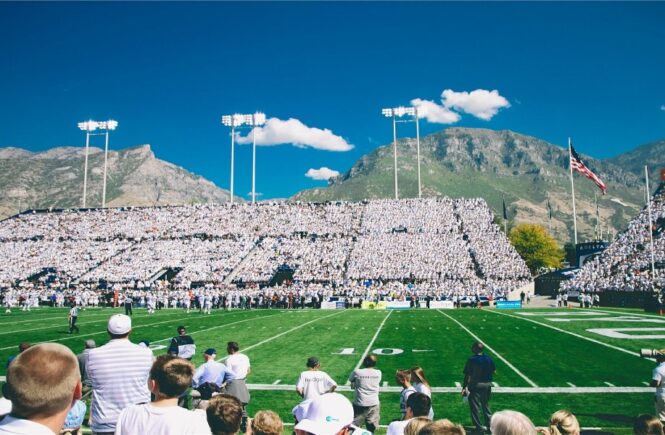 Who is Robert Gorodetsky – The High Stakes Gambler