The History of Card Games in India 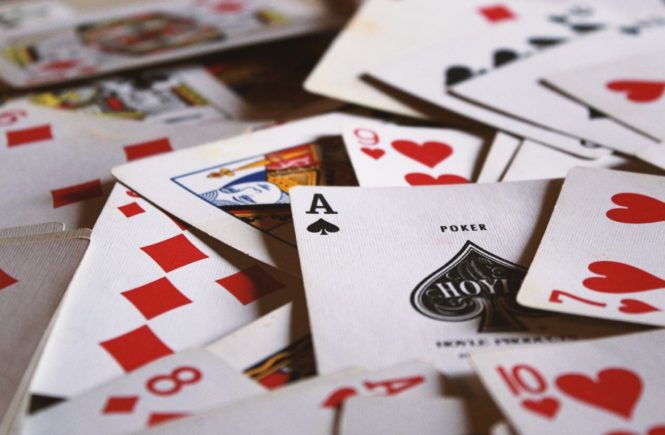 Most of us have enjoyed the exciting game of cards. However, have you ever crossed your mind on how card games came to life? Most especially in the country of your residence. This time, let’s divulge the history of card games in India and answer your questions on how it begins there.  And how it survived the test of time and finds a way to the community of India.

The cards were first introduced during the early 12th century Imperial rule in China. As time goes on the cards are spread all over the globe. It came to India during the 16th century and brought in from Central Asia by the Mughal emperors.

A card game known as “Ganjifa” was first played by the Mughal Dynasty. The name comes from the Persian term of playing cards “ganjifeh”. The game was played as a court game, with cards made from expensive materials such as ivory shells or tortoise shells. The game eventually spread to the general public with cards made of woods or leaves. In comparison to the classic rectangles, the Indian play cards were made to be formed as circles. The classic cards contain images of traditional Indian artworks, such as horses, demons, warriors, and elephants.

Playing card games is said to have been invented in China first. While it was in Europe during the 1300s that 52 card deck as we know today was experimented and introduced then brought to India. That’s when the transformation of the card has started influencing the playing of card games in India.

In modern-day India’s card games are played in various formats that have a unique game arrangement in every region. Rummy and Teen Patti are the most popular card games played in India today. Wherein, Teen Patti is a gambling game that is played for money in general that has a negative association, as gambling is looked down upon by Indian society in general.

While with Indian Rummy, it’s the most popular card game enjoyed by the public. This is a kind of game that is usually played with family and friends that has been loved by almost everyone.

Card games have been a vital aspect of Indian culture and traditions and have always been. Therefore, they shape families and society’s social foundation. Notwithstanding the emergence of video and online gambling in the industry, card games have not only survived successfully but also gained popularity.

Here are the top 5 popular card games in India.

Card games have indeed come a long way from being conventional handmade cards to playing card games at computers by clicking on your keyboard and mouse. As these desi games made a transition from their conventional offline versions that played with real cards to their new tech-savvy online avatars. Thus, Indians of all ages have been catching a fancy for indigenous online card games because they are thoroughly entertaining and you don’t have to search for fellow players or where you can enjoy the game anymore. Therefore, card games will never stop rising from its popularity in India.

To play exciting online casino games and to bet on popular sports, sign up now at JeetWin. 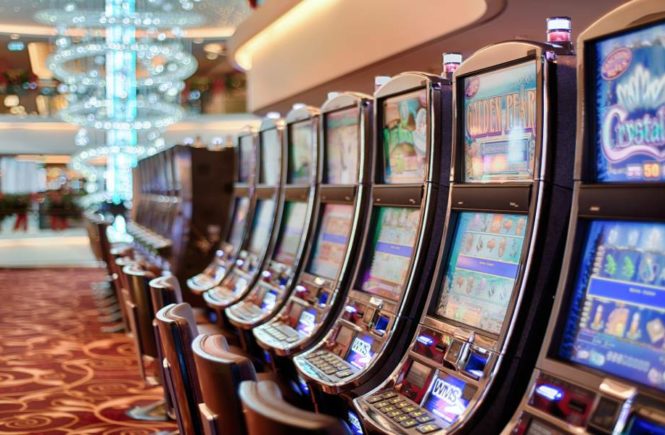 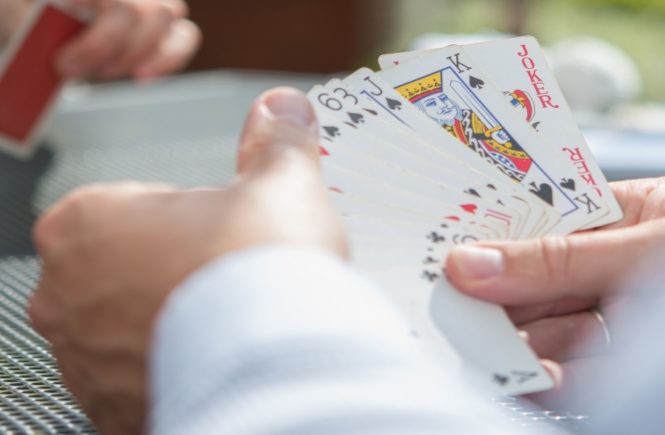 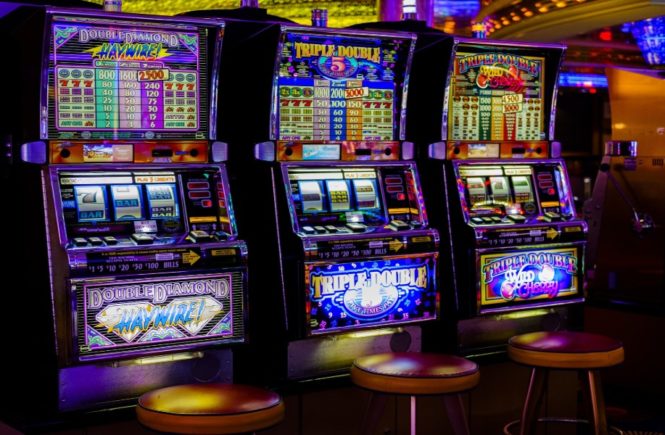