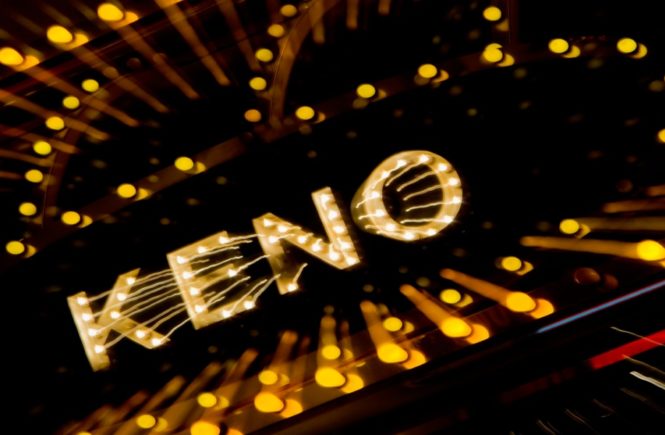 Keno is a game similar to a lottery. Modern casinos offer keno to its patrons as well as other official lottery providers.

Players bet by picking numbers from one to eighty. When all players have made their bets, twenty numbers are drawn randomly. This is usually done using a ball machine that is also used on lotteries and bingo. In online games, however, this is done using a Random Number Generator system.

The game traces its history as far as 205 to 187 BC in ancient China. The Han Dynasty fostered the birth and growth of the game as it was used as a lottery-like game in the region. This is so as people who participated are given rewards when the numbers they picked appeared in the random drawings.

Furthermore, historians credit the invention of the game to a certain Cheung Leung and have said that its creation was primarily for the reigning dynasty to get money from the public. This was orchestrated as an alternative to the tiresome practice of just paying taxes as gambling gives excitement and general fun to its players. The game features 120 characters from the thousands of Chinese characters which are laid in a lotto board format. Players join by placing bets to a maximum of ten.

Therefore, the game quickly gained familiarity and spread throughout the nearby villages. The government gained so much as its popularity continued to soar. They even collected enough money to finance the building of a part of the Great Wall of China.

As the Chinese began migrating to the United States in the 19th century, they brought along the game with them. They marketed the game as “Chinese Lottery” and gained popularity in San Francisco where there existed a huge Chinese immigrant population. Some even changed its Chinese characters to Arabic numerals attracting more locals to indulge in the game. The government, however, viewed the lottery as illegal and that’s why game enthusiasts changed its name to Race Horse Keno. They initially bet on Keno while disguising it like horse racing bets which were legal and permitted.

Contemporary Keno evolved much from the Little game it was over three thousand years ago. Nonetheless, the game continues to be played and as famous as it was as it is today—a testament to its greatness and to the geniuses who made it happen. Today, Keno board features 80 numbers with players required to bet 15. 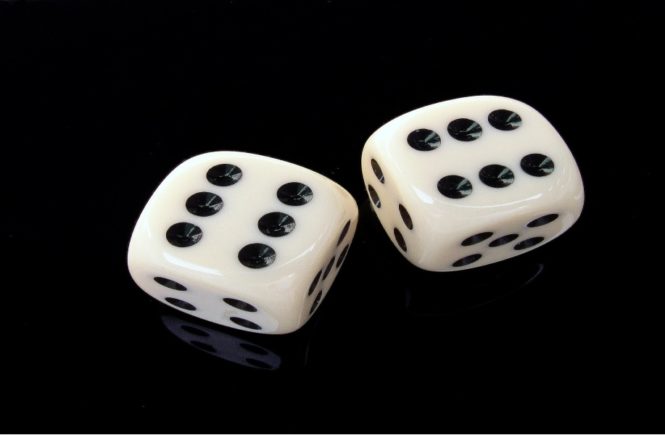 7 Tips to Increase your Edge at Online Craps 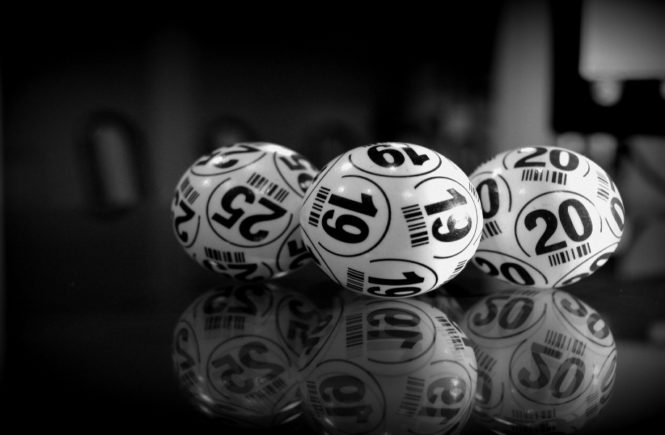 6 Easy Tips to Play and Win at Online Keno 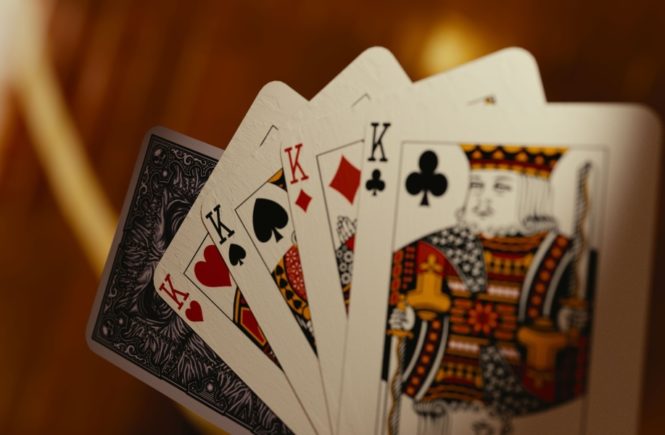