The Different Types of Poker Players 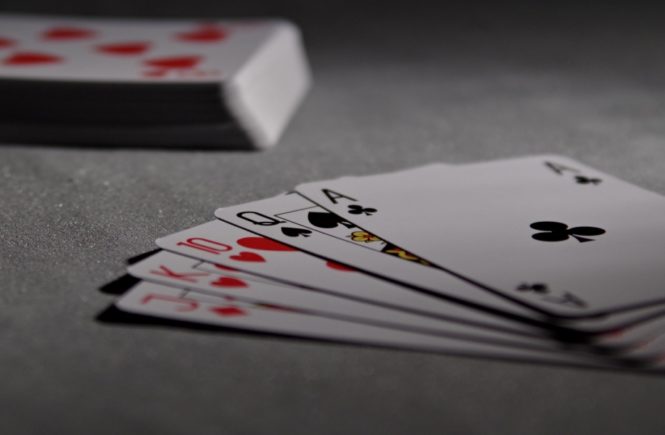 Every poker player has his or her own distinctions and characteristics as to how to play and face the game. Much like in sports, every opponent is not the same. Every one of us has its own style and attributes in which brings up the uniqueness in ourselves. Therefore, some players are easy to beat, some are hard, others are highly unpredictable. In this article, we ‘re going to give you lists of the types of poker players, and we’re going to explain one by one.

These are the cleverest players. A shark is good at every aspect of the game and can adjust the game to all of the above types of players. Sharks are difficult to face because you can never really read them. They have a good restriction when it comes to betting on a good hand to allow someone else to think they have the best hand. These guys know how to read others, and they know how to look and bet like they’ve got a bad hand. What they’re trying to do is keep their opponents guessing by misdirection before attacking and taking advantage of their superior knowledge and abilities. These are the clever players who have buckets of experience that will keep you in guessing and leave you away with all your money.

This type of player is someone who sticks to the rules, or the straight definition for them is that they play by the book. Usually, this player outranks a novice in the game. Usually, they know how to raise the big blind and all about the blind structures inside out. Know when to throw short stacked and can nail basic elementary play. Unfortunately, this type of player can leave you with a break-even or worse situation facing the game.

This player is someone with less knowledge or intelligence that is unwilling to learn on their won. A noob is someone with a poor amount of intellectual expertise who is utterly unable to try to know more something for themselves. These types of players are the torment for experienced players because they are almost impossible to read and call. They believe that poker is based on luck rather than skill as they play by instinct. Even though they lack intellectual knowledge, they are still unpredictable when it comes to their play, they will leave you irate. As they can drain your bankroll as you are unable to predict of their next moves when you face them one on one.

This type of player is easy to spot on because they are hardly ever playing a hand. They ‘re waiting for the best hands to appear in the game. Since they are on the waiting game. There are also unwilling to take risks, so they just play premium hands. As they only play Aces, Kings, and Queens. In which if ever appears their mind and attention will be caught in action so fast if the flop is going to their way.

These poker players makes sure they have good cards in their hands; where they have a chance of winning of above 90%. And since these players are the easiest to recognize because of their style of play, you can fold any time you see them fold up. However, if you have ever been re-raised by a Rock, you know they have got something obviously good. This player usually playing a very tight range of preflop hands, and they tend to be aggressive when they are playing. Once this player is in action, be cautious as this someone may start to raise and bet just for the bluff.

This poker player is negatively depicting someone who constantly calls but rarely raises bets in spite of the strength of his hand. They usually have a bad play on board. They don’t really know how to play poker very well. An inexperienced or unskilled player who losses a significant amount of money. One indicative of a calling station player is the preflop all-in move. Using this move by them is highly effective and can be a sure sign that they are calling station poker players.

This player is someone who plays hands, regularly bets, raises, or re-raises a large amount despite their expected value. It might seem that they are easy to compete against these players. But do not be as sure as they can show you a major threat to your gameplay. They can display aggressiveness, and they can challenge your bankroll to change abruptly. A maniac can virtually tilt the table, thus creating a very profitable situation. He can bluff at any time during the session and try to force his way to the table and show an erratic style of poker play. Be careful when you face these poker players because it’s hard to know what his hands hold.

What type of poker player are you? Answer it by playing poker at JeetWin today. Sign up now! 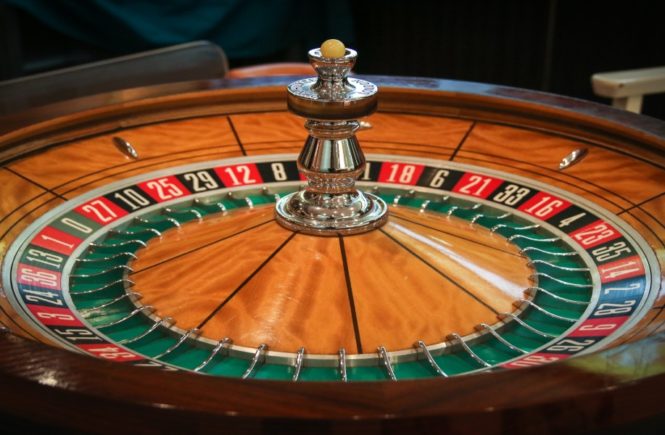 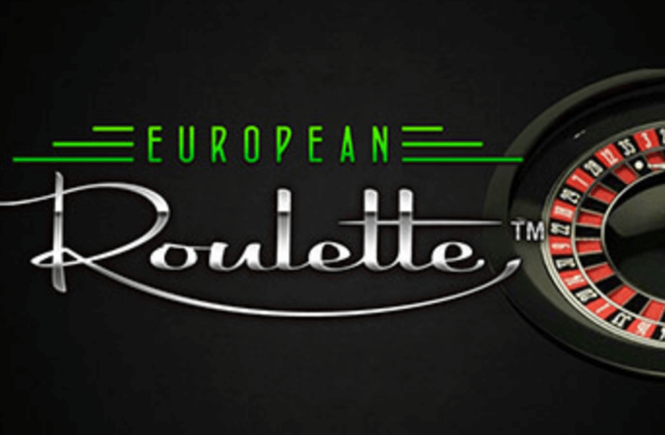 How to Win in European Roulette by NetEnt