How To Play Rummy Online? 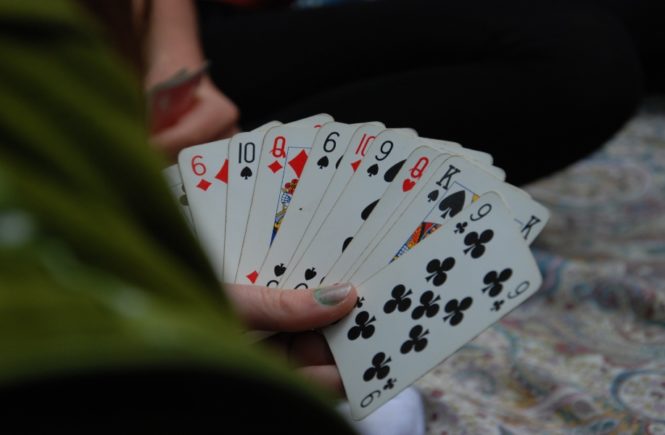 Rummy is primarily a card game of skill that is as famous outside of casinos as it is within them. Played in households across the world; the game has been around for more than a century and has now evolved into a modern online avatar. Now, you can play rummy any time you want, with and without money bets. While the interface has changed and graphics have been added, rummy online stays true to its old-school offline form. Since rummy is classified as a game of skill, it often escapes gambling legislation on games of chance.

If you have played rummy in the past; or are new to the game entirely, here is an overview of how to play rummy online:

The ultimate objective of rummy is to arrange your given cards into valid sets and sequences; with a ‘pure sequence’ being mandatory to declare ‘rummy’ and win. Typically, players are dealt 13 cards, but there are also versions with 10 cards, 21 cards; and even 27 cards, based on the number of decks and players. There are generally 2 to 6 players in a standard game of rummy.

The game begins with each player being dealt 13 cards and one random card being selected as the wild joker. Taking turns, each player chooses to draw a card either from the deck or from the top open card of the stockpile, and discarding one card in its place. The process continues until one player forms sequences and sets with all the cards in hand.

For a winning hand, it is mandatory to have at least one pure sequence and all the other cards must form either a sequence or a set. The joker cards of the deck and the wild joker can be used as any other value card, but cannot be used in the pure sequence. To signal a winning hand, the player needs to place a card facing down on the stockpile; or if available, click the button for a finished game.

Once the game is finished, all players must reveal their cards. Based on the specific online casino provider, remaining cards that have not been used in a sequence; or a set will be allocated point values, determining the performance in the game.

Rummy is one of the most popular card games in the world, with rules that are straightforward and simple to understand. Reviewing the rules of the game and how to play can help you brush up your skills; before you start a game. Whether you want to play rummy for free or with real money, there are plenty of options available online. 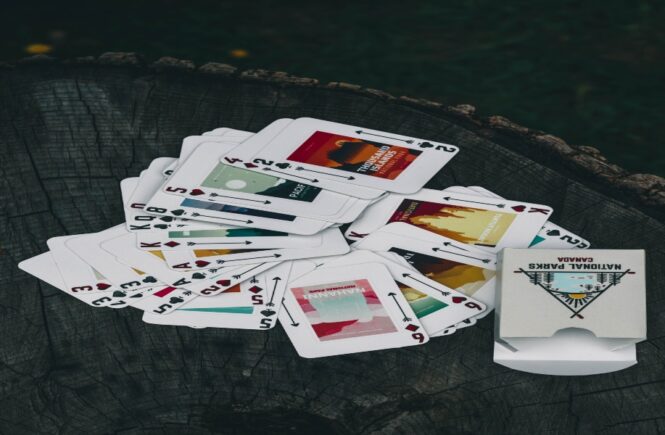 Blackjack or Baccarat – Which game is better for an amateur gambler? 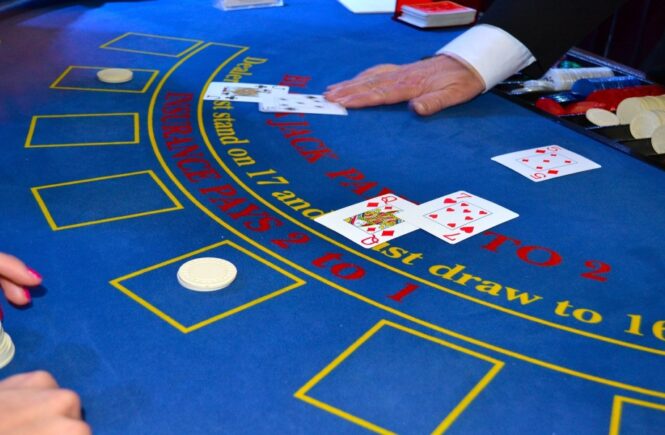 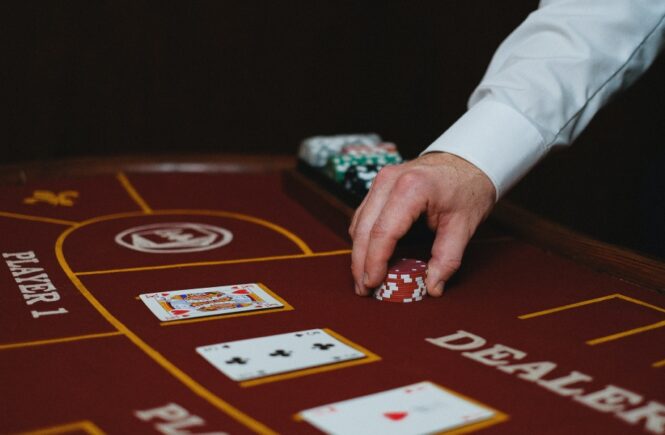 Understanding The Banker Bet in Baccarat