6 Famous Casino Scams of the Past 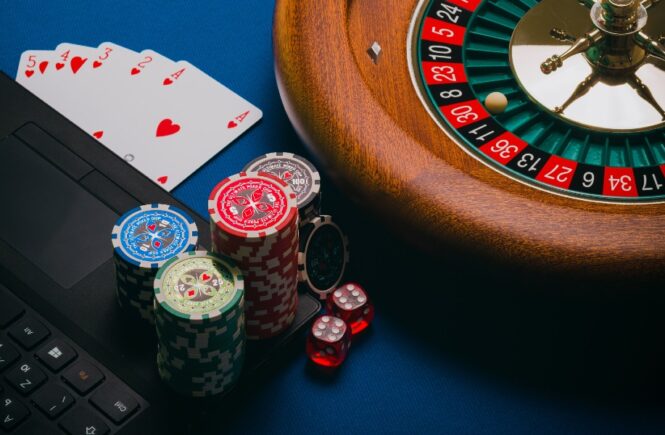 The world of casinos and gambling is undoubtedly glamorous. Who doesn’t love the idea of playing a game and winning money? We may think casinos are conducting scams by taking our money. However, in the past, casinos themselves have fallen prey to scams many times. When a person targets a casino unfairly, the ripple effects can impact other players as well.

Over the years, casinos have boosted their security to protect against scams. This offers all bettors a safe place to gamble and win money. Online casinos have further revolutionised gambling, making it accessible and secure for genuine players around the world.

Here are some of the most famous and ingenious scams people have targeted casinos with in the past:

Requiring a very sharp eye is the scam of edge sorting. This is based on the concept that the backs of cards in a deck are often not symmetrical. So, careful studying of the card edges can help identify the cards. In 2012 in London, a poker player scammed a casino out of $11 million, allegedly using edge sorting. The poker player would have the dealers go through a few regular decks. Upon finding the desired deck would increase the bets involved, taking away large amounts of money.

Card counting is an accepted part of certain table games, for example blackjack. This would involve keeping track of the cards that have been dealt or are remaining. In 2011, one gambler took counting cards to the next level. The gambler recruited 30 accomplices to stack the card decks in multiple casinos. The dealers would mimic shuffling the deck and then pass out cards. The cards were already stacked for a particular person to win. Through counting cards, the gang managed to scam around $7 million from a total of 25 casinos. The gang was caught and most pled guilty.

The idea of using fake coins for slot machines was certainly not new. A jeweller Louis Colavecchio nicknamed “The Coin” managed to perfect counterfeit coins that could successfully fool slot machines. For years until his arrest in 1998, Colavecchio won hundreds of thousands of dollars. He scammed multiple casinos in and around Atlantic City. Sentenced to 6 years in prison, Colavecchio once again started to produce fake casino coins and was again arrested. Others have attempted tying strings on a single coin and reusing the coin multiple times on a slot machine. Casinos eventually started replacing coins with paper vouchers, discouraging coin scams. Online slots and video slots further reduced the chances of coin scams.

In 2004, a group of three gamblers in London devised a plan to sector target a roulette ball. They used a setup of lasers and computers. From their mobile phones, they would use lasers to calculate the speed of the roulette ball. Next, they used computers to predict where the ball was likely to fall. The three gamblers managed to scam a London casino out of millions before they were arrested. Since there was no law against using sector targeting, the trio were not charged with any crime.

In the famous city of Cannes in France in 2011, scammers used customized contact lenses to con a casino. An employee of the casino, conspiring with the scammers, marked certain high ranking cards with invisible ink. This was then visible with the special contact lenses. The con artists managed to cheat the casino of nearly $88,000. They did this through the combination of the poker tables and their special contact lenses. They were caught after the authorities discovered the marked cards and ruled out infrared glasses or cameras.

In 1973, a roulette dealer at a casino in France with two others scammed the casino for $1 million. They developed a radio transmitter hidden inside a cigarette pack with a corresponding receiver within a roulette ball. Upon pressing a button on the cigarette pack, the ball’s landing could be adjusted. The success rate was 90%. The heavy losses at that particular roulette table sparked suspicion. A debugging crew found the receiver and radio transmitter.

Scams may be ingenious and creative, but they are nonetheless completely unethical and many times illegal. Luckily, gambling has become a lot more safer and secure over the years, especially with online casinos. Try to always gamble with a trustworthy online casino that holds the requisite licences. This way you can rest assured that the online casino is safe and will keep you safe as well. 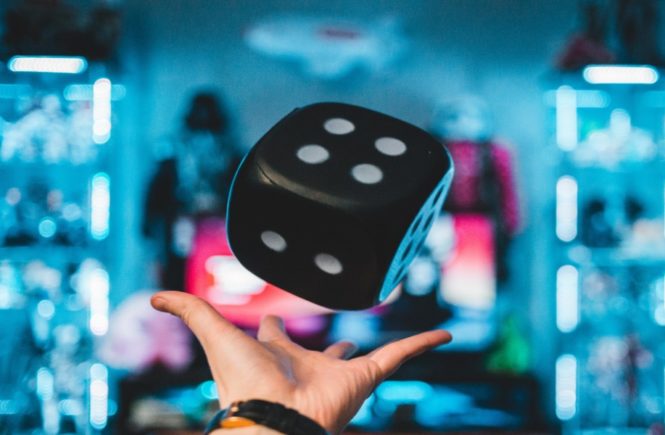 10 Great Gambling Quotes to Live By