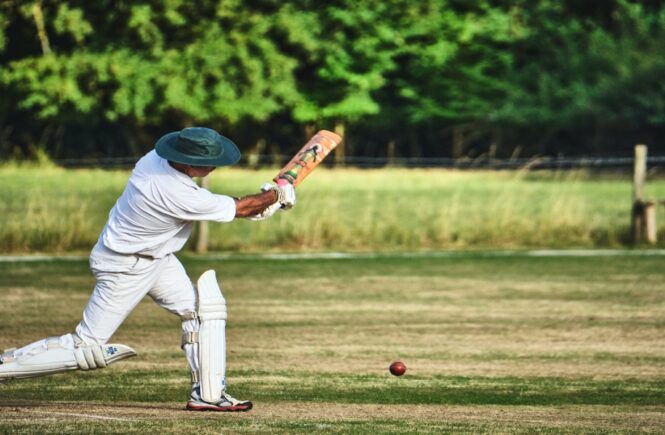 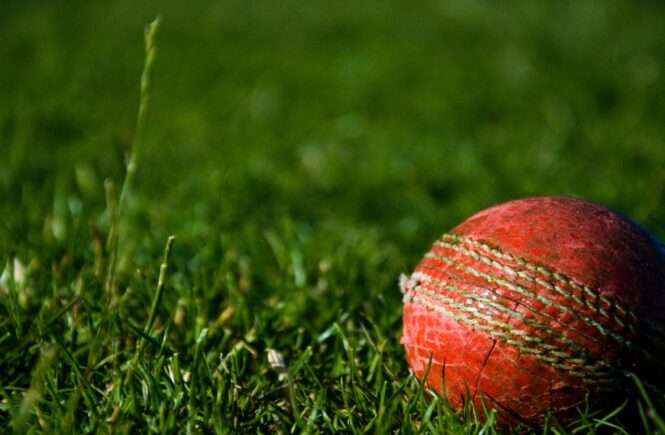 What Types Of Bets Can You Place On Cricket? 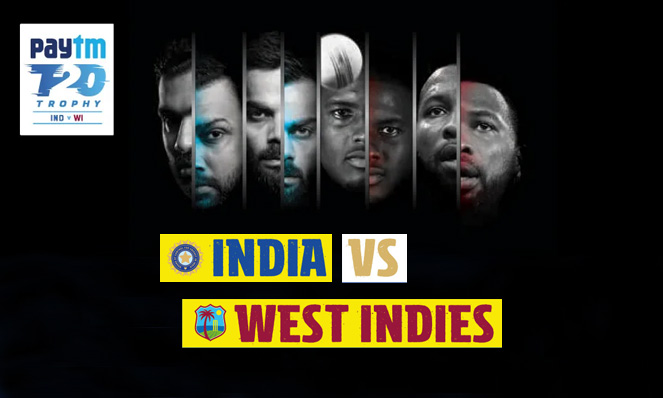