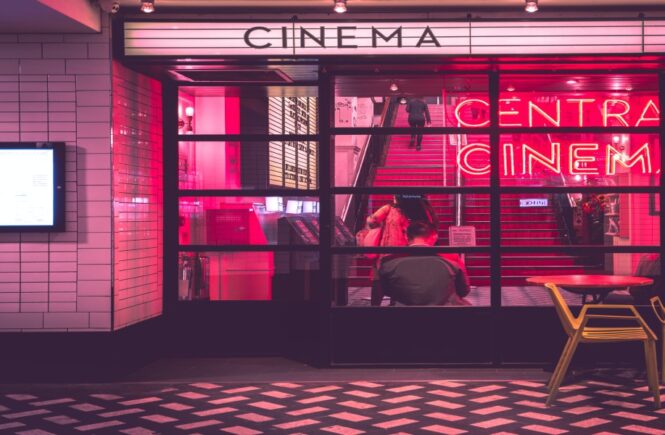 Betting is innately thrilling. On one hand, it’s a great way to analyze matches and predict the outcome. On the other hand, there’s that charm of uncertainty that makes it so addictive. No wonder, betting has become the central theme of many films. So for the times when you are aching for some dramatic, fast-paced plots involving betting – here is a list of 10 great films to scratch that itch.

Starring Paul Newman as a small-time pool hustler trying to break big into the elite high-rollers circle, Robert Rossen’s The Hustler seems a little dated and superseded in this century, but it was the OG betting film back in the time, resurrecting Hollywood’s interest in pool, and serving as the inspiration for Steeve McQueen’s Cincinnati Kid (1965). And with some serious artistic merit, too. It has its two Oscars to show for it.

The tale of ‘The Hustler’ continues in this sequel with an original script from Richard Price. Paul Newman reprises his Award-winning role of ‘Fast Eddie’ and bagged an Academy Award for it. But the added treat is watching a young Tom Cruise as Vincent, the protege. The Colour of Money exceeds The Hustler’s stature of a cautionary tale to become Scorcese’s gripping up-close take on the betting psyche.

True Detective star Wood Harrelsen teams up with Wesley Snipes on this classic streetball flick. Other than being an incredibly entertaining watch for any movie night, this film has some good insight (albeit rudimentary) into the general intelligence and smart intuition sports bettors need.

For all its worth, Bookies really flies under the radar. A kooky comedic take on gambling, it follows four college students who get deep and big enough in betting to attract heat from the local mob. The film is full of late 90’s pizzazz and intelligent writing. In addition, it also stars some big names – Johnny Galecky from The Big Bang Theory, Nick Stahl, and Sopranos star David Proval to name a few, which is a shame because the film is utterly eclipsed by the likes of 21.

Betting is indeed the undercurrent that keeps the plot moving. The protagonist, played by Keanu Reeves, gets into major debt with two bookies. But it is the heartwarming character development as Keanu coaches a roster of underprivileged inner-city kids that steals the deal. Between The Matrix and John Wick, this is one of the very rare non-action roles from Keanu. And he nails it.

Remember Matthew McConaughey showing Leo Dicaprio the ropes of New York share biz in Wolf of Wall Street? Imagine that, but with reversed roles. Here, McConaughey plays the protege, and the mentor is Al Pacino. That should be enough to sell you on the film. But if it did not, it is also an interesting walk in the shoes of sports handicappers.

A scathing look at the 1919 Black Box Scandal, this film shows just how far sports betting has come from its seedy underground days. The title is an allusion to two things. The first is the eight Chicago Cox men that MLB slapped a lifetime ban on. The other ‘eight’ are the eight defeats that their team suffered. But the more interesting thing is how the film is sympathetic towards the eight players that threw the game. Instead, it critically investigates the masterminds behind the whole match-fixing saga.

If you want a thrilling rags to riches tale based around betting, look no further. Stephan Fear’s biopic on Beth Raymer stars Rebecca Hall in the lead role, supported by Bruce Willis’ Dirk. It is based on Beth’s memoir about her rise to a full-fledged ‘sharp’ from a stripper. The film goes the extra mile to dispel the roguish stereotypes attached to punters. Instead, it opts to look at them as smart, streetwise, and entrepreneurial individuals.

A list like this would be incomplete without the token horse racing flick. And this film fits the role perfectly. This high concept piece stars Richard Dreyfus as a cabbie who suddenly starts winning all the bets one day. A hilarious, entertaining box office bomb in 1989, the film still holds up today.

This film is the classic portrayal of sports bettors. In fact, it is more concerned with two grifters playing cons against a backdrop of Rugby betting. But a titillating performance from the Will Smith and Margot Robbie star duet makes it more than worth a watch.

In conclusion, we must note that there are a huge number of good films that feature gambling – from the Hollywood star-studded Ocean’s Eleven (2001) To the contemporary critical sweethearts like Adam Sandler’s Uncut Gems (2019). Our pick is not meant to be an exhaustive list, but one that covers all the bases.

Be your own role when you play online casino games here at JeetWin. Register now and win exciting prizes! 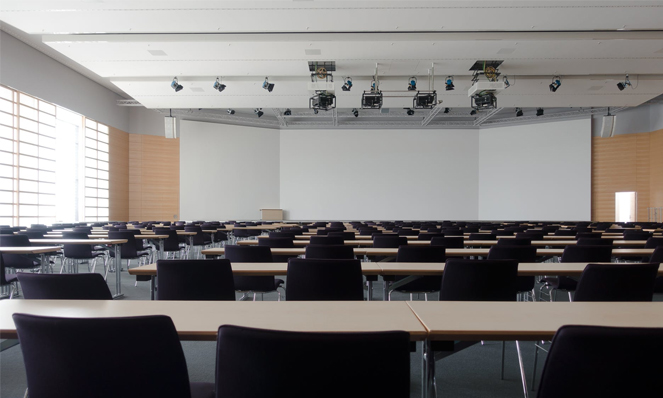 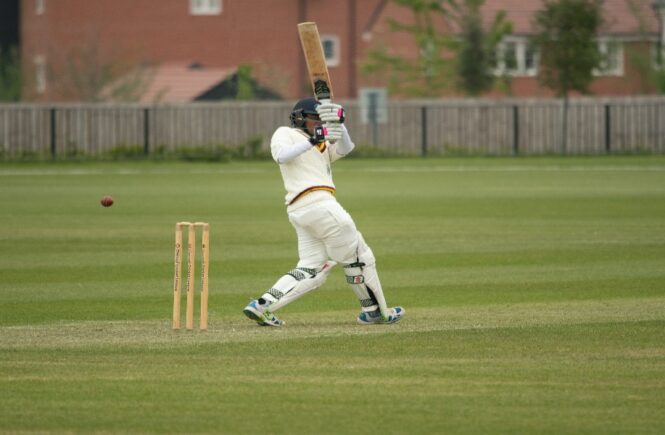 Tips On Betting On IPL 2021 Matches 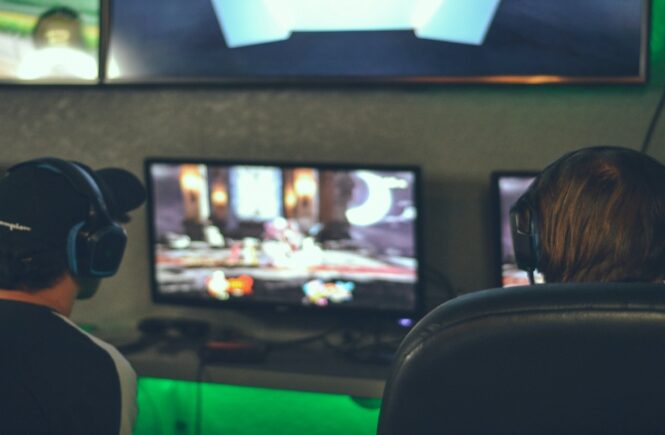