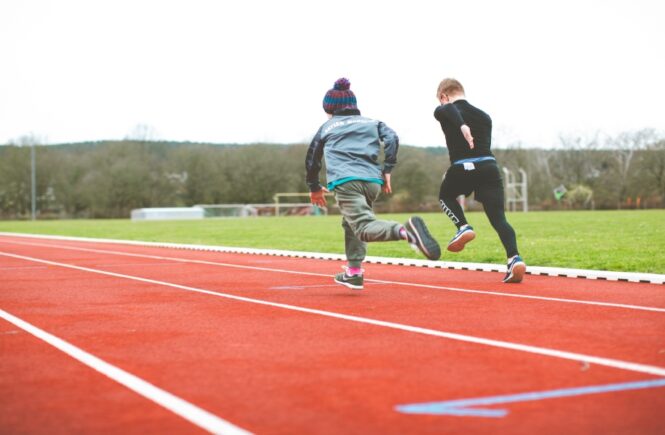 Casinos have a long-standing association with Hollywood glitz and glamour. The stereotypical image of 1%-ers of the world is tied to absurd fancies, extravagant galas, and – more importantly – gambling. While this is not true all of the time, we do find many celebs to have a soft spot for sports betting. In no specific order, here are 7 of these celebrities who have bet big sums on sports.

Charlie Sheen is probably the poster child of the spoiled Hollywood man. His scandalous string of drug addiction, alcoholism, and escapades almost eclipses his ‘Two and A Half Man’ fame. In fact, as his ex-wife Dennis Richards cites, Sheen blew over $200,000 per week in sports betting. And we are talking almost every week – for the four years that they were married. Moreover, Sheen himself testified to his betting addiction in a New York Times interview. The biggest sports bet that he won was a whopping million dollar bet. The fabled bet was on a boxing match between Manny Pacquiao and Oscar de la Hoya. Apparently, Sheen gambled and won so often that he did not feel any excitement at his million-dollar prize.

You might already know this, but Mayweather’s middle name is literally ‘Money’.  True to this epithet, Mayweather is all about his huge wealth. Back in 2019, Forbes put him on the same row as Lebron James and Christiano Ronaldo with a $900 million net worth. Naturally, there’s the possibility that Mayweather is currently in the Three Commas Club. Other than a billionaire, the boxing legend is himself a sportsperson. Obviously, that makes for a deadly combo for a bettor and handicapper. He went on an incredible 46 win-streak on sports wagers between 2010 and 2012. The total earnings from these is around $4 million. Mayweather is also a showy person – he even posts his winning bet slips on social media!

Kutcher, Sheen’s co-lead star from ‘Two and A Half Men’, interestingly enough, is also a prolific bettor. But while he’s as successful as Sheen in his TV fame, his punter fame is quite different. He is not a hedonistic Hollywood stereotype like Sheen, but a proficient pro sports bettor. In fact, he had mastered the skill set of sports betting in his ‘That 70’s Show’ days with wagers on college Football games. Many celebs who just like the thrill of high-risk gambles. But Kutcher is the rare specimen with a strategic and calculated approach.

Michael Air Jordan is a billionaire basketball legend. A lot of his net worth probably came from his clever usage of that sportsman fame. He is the polar opposite of Ashton Kutcher when it comes to betting. It is clear that Jordan does not care about wagering for money. So one part of his betting career is highlighted by failures. For example, he once owed a $1.25 million USD debt to businessman Richard Esquinas from betting on golf. Esquinas even wrote a book about it. Never to forget, he even lost a whopping $15 million in a single night at a craps table.

Curtis Jackson, otherwise known by his stage name 50 Cent, is on the Mayweather level when it comes to flexing about his betting creds. He famously gifted his $500,000 winnings from an NFC final to his grandmother. But unlike Mayweather, 50 Cent is transparent about the darker side of his gambling. It even features in some of his lyrics.

The first movie Batman of the DC Extended Universe is a sports bettor. Affleck is even more famous with his cards. His prowess with Blackjack is so notable that Vegas casinos outright banned him from Blackjack tables after he amassed a million dollars in prize money.

‘Birdman’, like his fellow hip-hop artist 50 Cent, is not ashamed to admit his failures. As he reveals, his biggest loss was $2 million USD in the 2012 NBA finals, where Lebron James’ Miami Heat was outplayed by the Dallas Mavericks. Over the years, it has become clear that Birdman’s loyalty as a fan plays a role in his bets. While this is a bad thing in general, he allegedly placed a bet of a staggering $10 million on the legendary 2015 clash between Floyd Mayweather and Manny Pacquiao. This would be his second huge bet backing Mayweather. Floyd won in both cases. That means, with 1.50 odds, Birdman may have won $5 million USD from a single match!

Sports betting is so recurrent among retired athletes, and to some extent other celebs, that there could even be a top 100 list on it filled with master strokes and entertaining antics. But these are probably the most noteworthy seven in the past 20 years.

Register on JeetWin now to join betting on your favorite sports today! 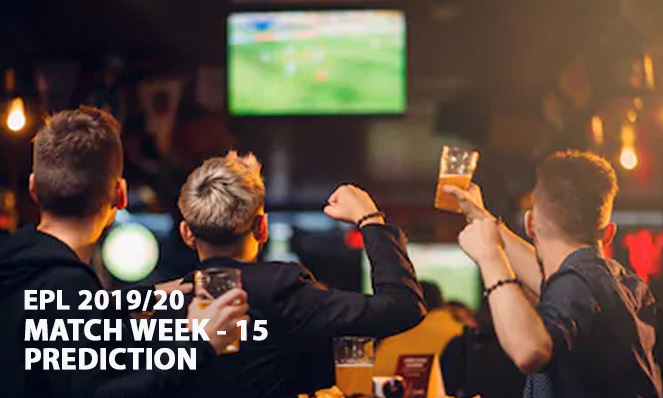 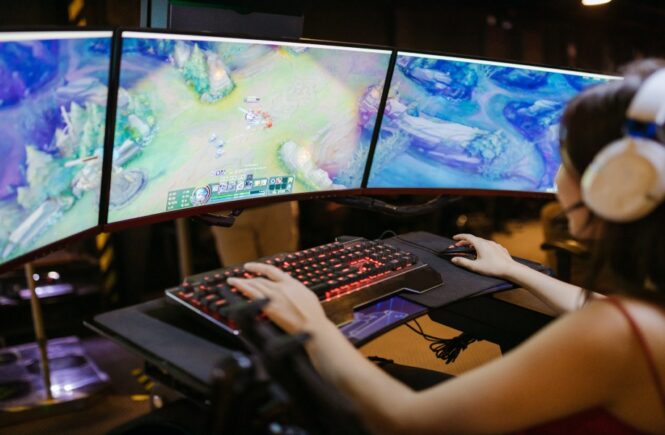