Should You Play Poker or Blackjack – A comparison 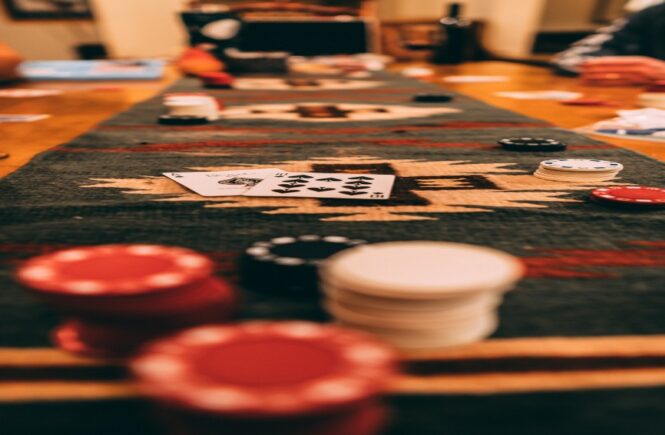 One of the most commonly asked questions among bettors is – Which is a superior game? Poker or Blackjack. Though the subject is still up for debate as many cases have been made favoring both games, it’s still pretty hard to determine the better fit for beginners. To help you conclude, we must present to you the pros and cons of both games at hand so that you can make your decision wisely.

Why Should You Play Poker?

There are a lot of people who would claim that Poker is indeed superior to Blackjack, and with good reason too. Though Poker is a more challenging game to master, it presents to you a plethora of possibilities to win. If you are a consistently good Poker player, you have a good chance of winning a large amount of money.

In Poker, different people will play the same opening hand in a hundred different ways. It’s essential to keep track of other players’ cards. Because unlike other casino games – you have to play Poker against other people and not against the house. In the end, the house will take a percentage of the winning amount from the winner. Your opponent won’t be the casino but other players just like yourself.  This means if you have other expert players like yourself against you, it becomes an insane battle of nerves, and the one that holds out the longest – wins.

Since a significant part of the game depends on the hand you’re dealt with – how you play your cards is very important. You may not win consistently, but you can win a massive amount of money if you manage to trample the wills of those against you. It is also important to master one or two types of Poker and focus on sharpening your skills instead of trying to learn every kind of Poker. This will increase your chances of winning the games you do play. Poker is undoubtedly the game of choice for seasoned players for its dramatic flair and chances of winning insane amounts of money.

Why Should You Play Blackjack?

Like most other Casino games, you have to play Blackjack against the house. Which means there will always be a house edge against every player that sits at the table. Therefore, it is a relatively less intimidating game for beginners, as Poker’s nerve-wracking pressure will be absent. The game presents relatively limited possibilities as well. Which means if you know the basic rules and possibilities of where one game can go, you can win by playing your cards right. Though there won’t be any dramatic tension or unpredictability of other players. You can win money by keeping count of the cards and tracking how the game unfolds. But, it won’t be a dramatic amount like Poker. It has calculable odds that can result in a small payout.

The predictability is what makes this game reliable. It may seem boring to those who are used to the nerve battle of Poker. But since this game lacks the enormous payout of the other, it also has lesser risk. This makes it a steady favourite among a lot of bettors across the world. It might not have the glamour of Poker, but it is certainly popular, and millions of people play it every day. Card counting is a strategy that most seasoned Blackjack players use to win against the house. If you can assume the cards at the table by keeping track of the game – you will have a higher chance of winning. Though luck plays a significant role in this game, predicting correctly with logic will undoubtedly get you far.

Both these games are as old as time itself. They have been played a billion times over the ages, and many different types of both games exist. It is hard to determine which one is the better game as people play them across the globe using different methods, strategies, and tactics. One game beats the other in drama and high stakes of winning, where the other is more reliable and logical. For Blackjack, cold calculations are crucial; on the other hand, Poker depends on the player’s ability to read and play your opponents. Poker surely has an edge against Blackjack as it is a more popular game in itself. Being a game played against others cancels out the house edge. Poker tournaments are also a major event. But we can never really be sure of which one is the most superior.

Play blackjack or poker on JeetWin’s platform. Have fun and experience the holidays playing these games. Register now with us! 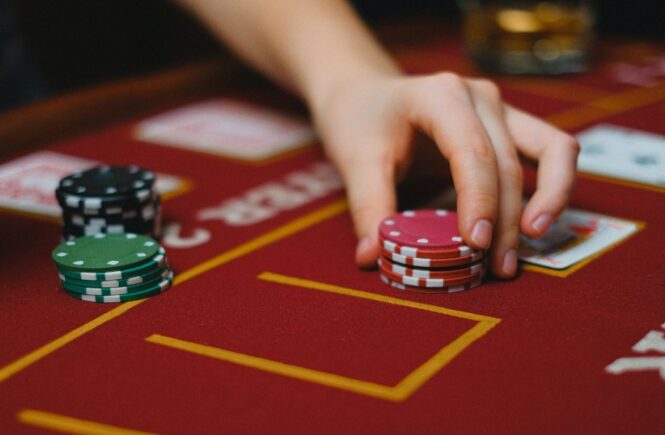 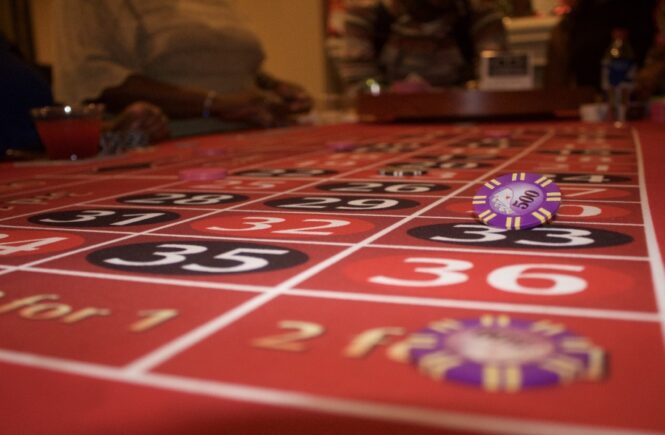 Understanding The ‘Even Money Proposition’ In Blackjack 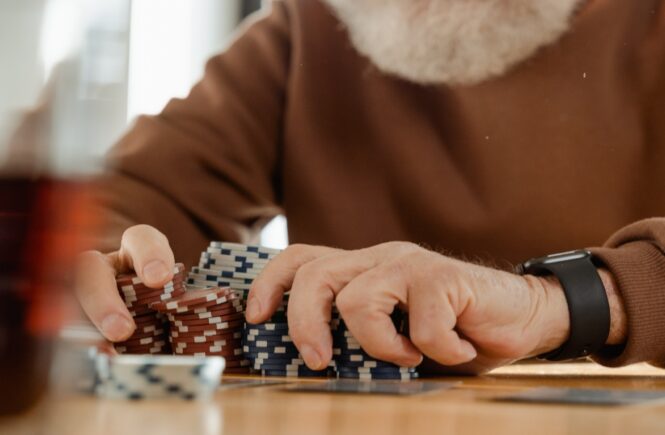