7 Times The Casino Contributed To The Society 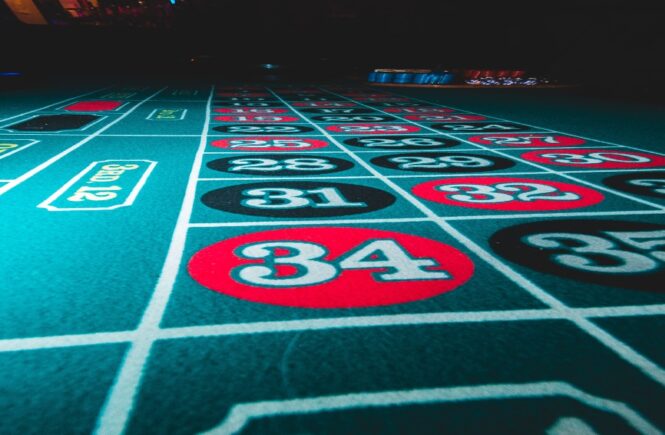 Throughout history, gambling in the casino has always been linked with vice. There are many examples of this taboo label, which led to bans on gambling houses. It happened way back in medieval times in England when the Church outlawed gambling. Furthermore, another major example is the United States. To this day, it has much legal restriction, and many states do not outright allow you to gamble or bet on sports legally.

Even Las Vegas, the heart of U.S. gambling, had many casinos convert or close down after a strict gambling ban in Nevada in the early 20th century. It was only to lift the state out of the Great Depression that these bans were lifted in 1931. Anyhow the point still stands that many look down upon casinos as places of a criminal enterprise and underworld activity. But on the contrary, there are many instances where a casino has helped out its community.

Needless to say, every place of business has suffered the woes of the pandemic in 2020. The battle against Covid is, among other things, a logistical crisis. In this regard, many casinos have come forward to help in our fight against the 2020 pandemic. Take, for example, Encore Boston Harbour, a casino owned by Wynn Resorts. It donated roughly 46,000 surgical masks and 3,000 N95 masks to local medical facilities and hospitals. Moreover, it has also pledged many pallets of food and frozen water, and rolls of toilet paper to help scores of people under the COVID crisis.

Encore Boston Harbour’s attempts to help the needy in the 2020 pandemic is not the sole example of its generosity. In fact, it is famous for its altruist acts. One can find an even greater example of this in 2018. A gas line explosion in Merrimack Valley caused fire damage to over 40 buildings. Consequently, scores of people lost their shelter. Boston Harbour came to the rescue again with a $100,000 donation.

The Carr fire was among the most destructive wildfires in the history of California. The fire started on July 23, 2018, and took over a month to even contain. In its wake, it burned down over a thousand homes completely. In fact, it displaced as many as 38,000 people in the Shasta and Trinity counties alone. Thankfully, Rolling Hills Casino came in aid of the evacuation effort by inviting the evacuees to stay in its guest rooms. Moreover, it also provided a roof for all the pets and livestock of numerous affected families. Not only did the casino staff set up shelters to station more victims, but they also provided basic necessities, including food.

Another wave of wildfires hit California hard yet again in 2019. The final one was the Gettys fire in Brentwood, LA. By no means the largest, the Gettys fire had damaged 15 homes extensively alone. Following the series of wildfires, San Manuel Casino donated $100,000 to the victim families. One can guess a million dollars means financial aids for scores of victim families. Afterward, the casino also helped the Red Cross with cleanup kits. As if that was not enough, they then organized a feast for first responders in the rescue effort. To that end, San Manuel Casino and San Manuel Band of Mission Indians held an open house burrito and BBQ lunch in 2020.

Read here the ultimate guide on how to win at online casino.

Hurricane Florence was a category 4 hurricane that devastated the two Carolinas. The flood damaged over $25 millions worth of property, and over 50 people died. Ocean Resort Casino came to be a saving grace for many when it offered all of its guest rooms for free to people struck by the hurricane. Now, all in all, there were about 1300 rooms, and the actual victims of the flood were many, many more. The number might seem comparatively modest. But one has to remember that the benefactor is a casino. It was still a place of business that set all its commercial needs aside in trying times.

So far, most of the donations and charity events on this list have been local. It would make sense for a casino to gain the favor of its local peoples, after all. But Wynn Resorts defied that logic in 2017 with their 7 million dollar aids. In August 2017, two disasters struck, one after the other. Firstly, a typhoon in Macau, China. Secondly, Hurricane Harvey in Texas. Wynn Resorts found the common human crisis in this, and donated a huge total of $7.5 million to rescue efforts for both disasters.

Compared to million-dollar checks, this is probably nothing. But one can only evoke the true spirit of thanksgiving with selfless sharing. 2020 was a strange and unfortunate year for many. With so many people losing their jobs and death tolls racking up, the holiday spirit is hard to kindle. So it was a light of hope to see casino groups like MGM resorts, Las Vegas Sands, and many more hand out thousands of pounds of food to pantries. The casinos themselves took a hit to their finances, and yet they distributed free meals for Turkey Day to the poor and unfortunate.

We all know how addictive gambling can get. For that reason, many see gambling houses as scammers who entrap people and leech their money. But these examples of casino charity question that image. Casinos can also rate high on social responsibility and this is a fact that these casinos show. 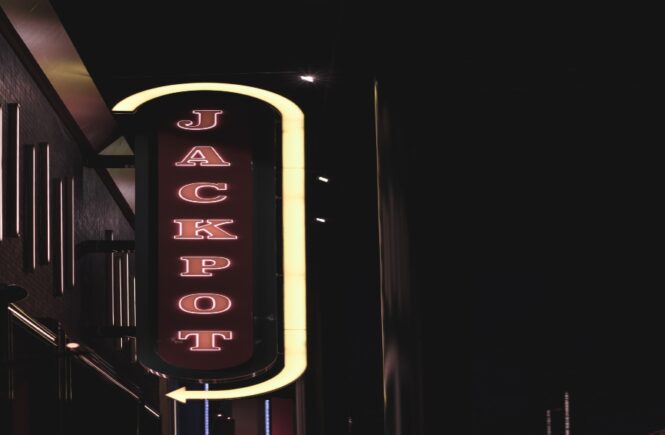 7 Psychological Stages Behind Winning The Jackpot 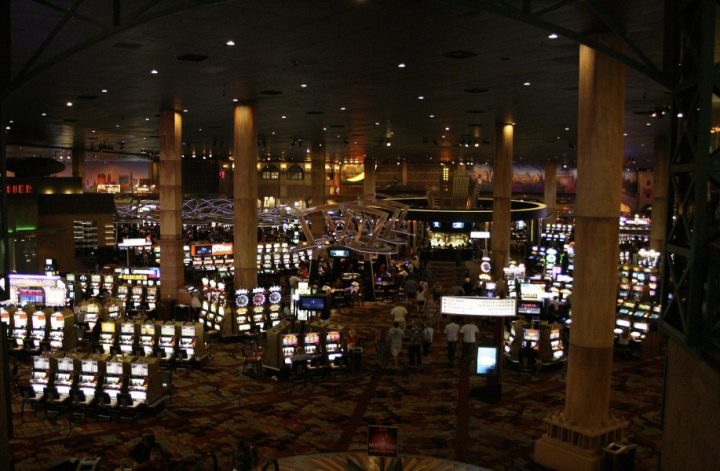 The Top Casino Games That Has Good Payouts 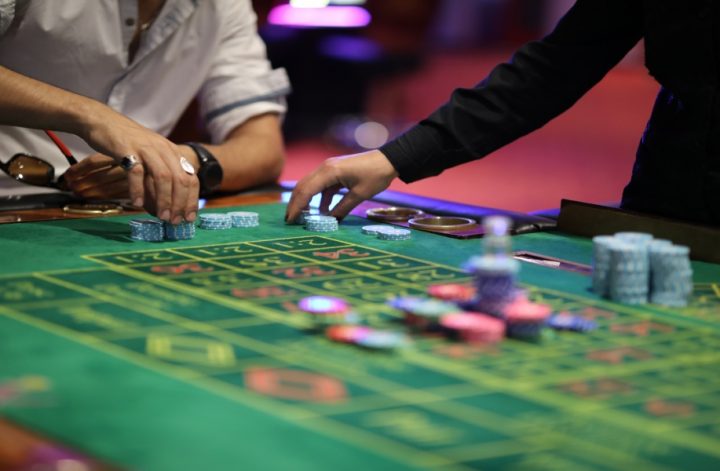