It is hard to make profits in a tough poker table, but it’s still more likely than most slot games. This is because of the house edge. Some of the slots have a theoretical return rate of over 90%, but that does not hold water short-term. What is the slot player’s ultimate fantasy? Jackpots, of course. And saying that jackpots are rare is an understatement. They are so rare that when someone does win them it is a very special event. The big jackpot wins easily make newspaper headlines. After all, these rags to riches tales are what inspires people to try their luck in the first place.

Even though land casinos were closed for the most part of 2020, people around the world still won online jackpots. Today, we look at the biggest of such jackpot wins in 2020.

Mega Moolah is one of Microgaming’s flagship jackpot. The progressive slot game is loved by across the world. On top of that, many casinos also run free spin campaigns for the game in hopes of new customers. There have been many jackpot winners from Mega Moolah in the past compared to the average. But a gambler at Casinonic Canada was among the luckiest of jackpot winners. They won a whopping  20,057,734 USD on January 30, 2020. What a way to start the year!

To repeat our point from earlier, Mega Moolah progressive jackpot had the highest trigger rate out of all slots in the last couple of years. A 10 million USD cash prize triggered in August 2020. The player won this jackpot while spinning the reel at Lucky Casino, Sweden. The exact amount of the cash prize is  14,239,532.84  USD. In fact, they say it is the highest amount anyone ever won on an online casino in Sweden.

The trend of Mega Moolah dominating the top prize list continues. With 25 paylines and wild multipliers, Mega Moolah player traffic is understandably increasing by the hour.  The third biggest jackpot win prize this year is 12,945,603 USD, or right about 13 millions. Save for that jaw-dropping pile of money, the other interesting thing is that the winner won it on the same Mega Moolah jackpot, and also from Casinonic. If you feel deja vu, that is because the top 20 million USD prize this year also triggered from the same Canadian online casino and the same game.

To top off the saga of Mega Moolah jackpot payouts this year, a player won 7,784,425.63 Euros from the River Belle Online casino. The jackpot win was triggered through Atlantean Treasure, one of many themed Mega Moolah games with a shared jackpot. With their fortunes combined, the jackpot winners in recent years have won a total of over 1 billion Euros from Mega Moolah alone.

Probably the fourth biggest jackpot prize goes to a player in the Wildz casino. They won a sum of 4.2 million Euros, or about 5.1 million USD in the Yggdrasil slot game Empire Fortune. With three parallel global jackpots and an in-built 3D wheel of fortune minigame, Empire Fortune is certainly an exciting affair. This 5 million USD win takes the total Empire Fortune jackpot payout tally to almost 40 million Euros.

Sometimes jackpot win stories can be miraculously dramatic. Such was the case with a half  a million Divine Fortune jackpot this year. An unemployed woman from Pennsylvania hit gold while playing from Betrivers Online from her phone. As the news sources say, it was almost a timely miracle as she was under financial stress due to the pandemic.

A couple from Ontario won a hefty 300,000 USD sum from the Well of Wishes game on an otherwise casual Friday night. They were playing the popular Red Tiger video slot game on Casumo. Partially thanks to the Must Drop feature, their luck hit a high note while they randomly won one of the three jackpot pools.. One can only assume that this had likely been the dreamiest of weekends for them.

The winner of the eighth top jackpot this year, Sally F, is a veteran frequenter at casinos. Interestingly, land casinos could not do much to reward her loyalty. It was only after she became a long-time player at the Win-A-Day online Casino that she hit the jackpot in the Grand Liberty slot.

A lucky player won $228,105 off a $45 wager in Ocean Resort Casino. Reportedly, it is the highest recorded jackpot payout from that casino.

A woman by the name of Jessica P. cracked the Ice Queen jackpot vault for almost $200,000 off Slotland in April 2020.

Many of these winners remain anonymous due to many reasons. The primary reason, as you can imagine, is security. Winning a jackpot fortune makes you an easy target for burglars and conmen. But don’t let that keep you from trying your luck!

Play online slots today and get a chance to win a jackpot! Register now to JeetWin. 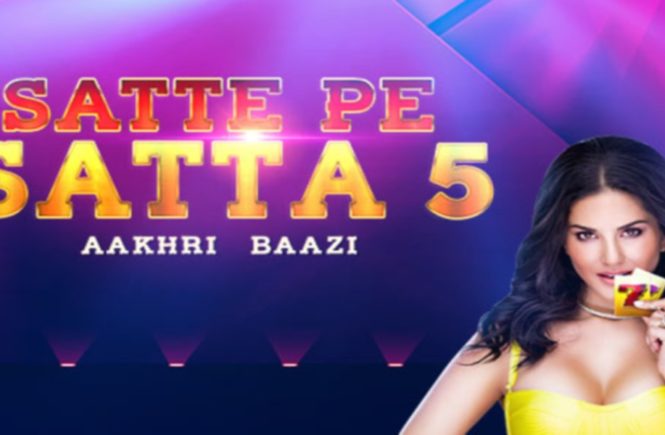 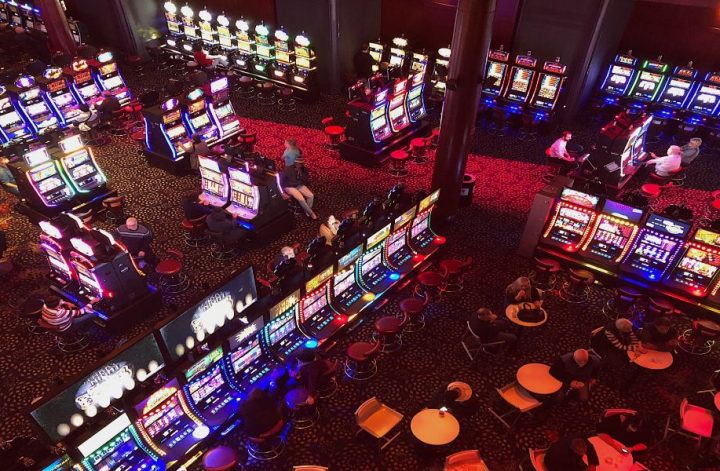 What is Slot Volatility and Why is it important to Know?