7 TV Shows That Talks About Gambling 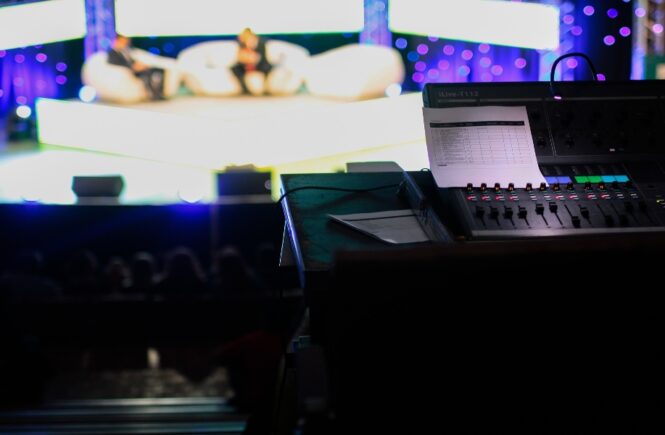 Casinos have over the years come to be synonymous with ‘having a good time’. In fact, the influence of casinos is so prolific that it has also been the center of many a popular tv series. For people, therefore, who did not wish to or could not gamble, these shows brought in the glitzy life of the casinos right into the living room. Undeniably casinos have got the style, and the fast-paced world of gambling has been and continues to be translated into various genres from thrillers, to drama, to comedy to make for an enjoyable watch. Here’s a list of 7 TV shows that talk about gambling and are sure to keep you hooked onto for seasons to come.

As far as TV shows on gambling go, this is the holy grail by any standards. Constantly ranked as one of the best shows on casinos and gambling, the drama-comedy explored the workings of the fictional hotel Montecito. Running for a total of 5 seasons, before being canceled for budgetary constraints, the show revolved around the various departments of the hotel and casino. Shot in Las Vegas the pilot episode remains one of the most expensive episodes in NBC history. So, if you are in for some fine acting and glitzy storyline, you could tune in to watch this stellar series. Remember though, the last season does not have a conclusion since it was cancelled before its time.

If you like films that show glitzy avenues but are grounded and realistic in their approach, then you are bound to love Breaking Vegas. The 2004 series explores the lengths people go to earn a buck at the casino. This could range from simple sleight of hands to complex card counting algorithms. The show is well-researched and the format of limited episodes in a single season works wonders in terms of content. This is one con-show that you are bound to be on board for.

Given how synonymous Las Vegas is with gambling, it is no wonder that most of the shows revolve around the city. This period drama however, goes one step forward. While most TV shows take up gambling a form of content, Vegas explores the ties between mafia and gambling. Dark, gritty and intense, the show promises to be one of the most intensive series you’ll ever watch.

Poker seemed to have been the driving force behind casino content in the 2000s. In Tilt, professional poker players team up to take down a legendary gambler. The series while being hurriedly shot, comes across as a genuine tale and the actors are downright impressive. If you are looking for a classic revenge story, here’s a series that is gonna keep you hooked.

Running for 3 seasons now, Sneaky Pete is a series with a difference. Featuring the ever-brilliant Bryan Cranston, who is basically synonymous with Breaking Bad, the show is a crime drama par excellence. Starting off as a case of mistaken identity, the show descends into the murky world of crime. What makes the series a series watch especially for casino fans are the poker sequences in the casinos. The casinos are often used to further the story with the match being a fulcrum for character development.

HBO has over the years pushed out some seriously classic movies and TV series. Deadwood happens to be among the forerunners on that list. Sporting an impressive cast, the series running for three seasons is a period piece explored through the perspective of a bar and casino owner. Considering the profession of the protagonist, you can expect to witness a lot of gambling. These games range from Roulette and Poker to various other casino games. The show was far ahead of its time in terms of content. This was very evident when it was called back for a fresh season after being cancelled. The cult status this series has achieved over the years continues to hold up even today. An incredible feat by any standards.

Horse racing is one of the most common platforms to gamble, and yet it is one of the least explored on the screen. Luck seeks to change that by diving into the world of jockeys and bookies and building a series that is wholly enjoyable while being effortlessly creative. Few people realise that horse betting is far more difficult than it actually is, and most series usually go about it inaccurately. Luck on the other hand is so intricately researched that it nails all the details. The only downside of the series is that it has gone off the air and is only there for a season. However, if you enjoy horse betting do give it a shot, you never know what you could go away with.

These are great shows for you to watch if you want a high-octane show with gambling in the background.

Visit JeetWin and register with us. Play our exciting online casino games that reward prizes if you win! 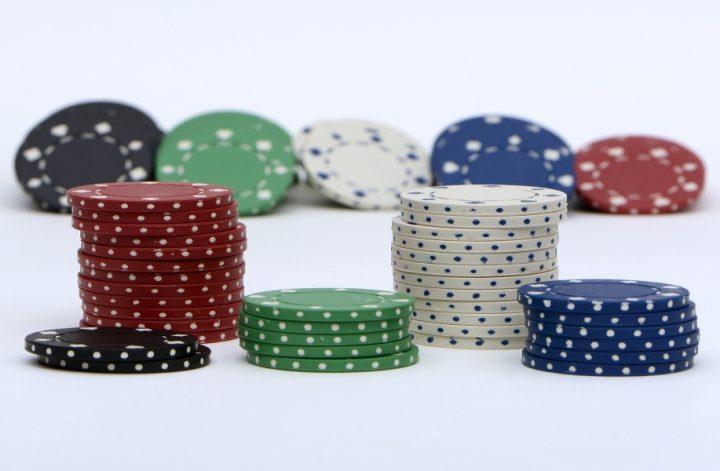 What is the Flat Betting Strategy and How Does It Work in Baccarat? 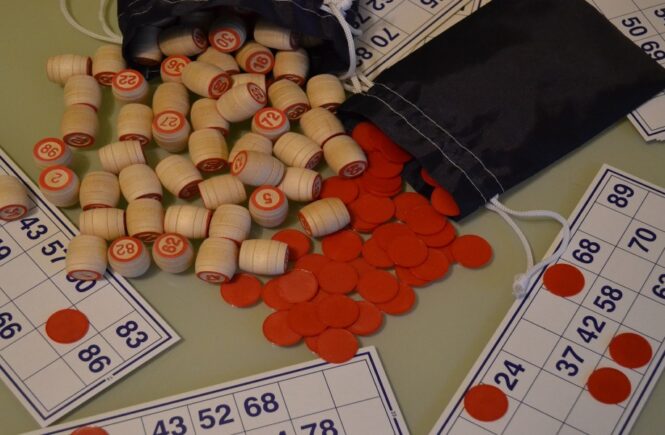 Online Bingo Strategy – Is There a Secret Formula? 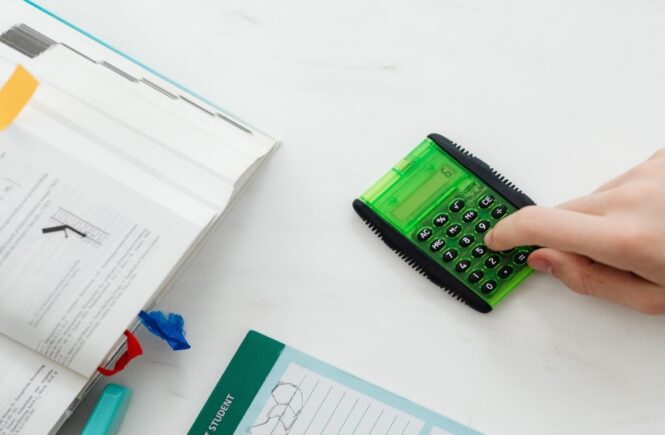 How to Find and Calculate Value Bets?