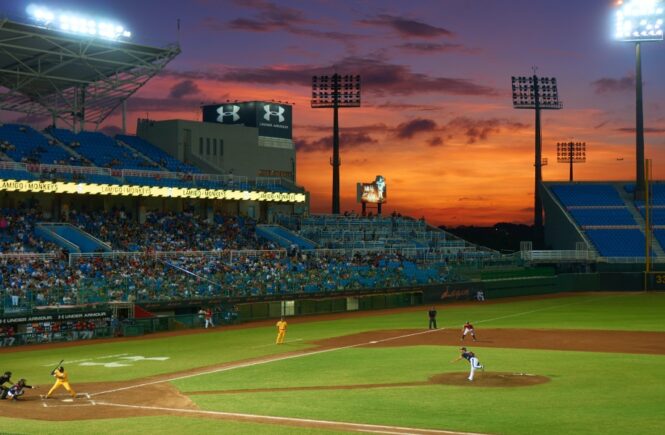 Platforms like DraftKings balloon have ballooned more and more every month for the last couple of years. Why is daily fantasy sports suddenly surging in popularity right now? Below we look at the 5 biggest factors that makes it so irresistible, and why you should try it, too.

Greater Control On Your Wager

Traditional sports betting has a lot going for it, but the punter is never really in control. You may have done extensive research and staked out the rarest value bet, but it always has the potential to go the opposite way. Smart bankroll management will make sure you don’t go in the red nine times out of ten. But the threat of chance encounters flipping your wagers always persists on the horizon. Ultimately, it is down to how the team performs on the contingent moment. Even though simulation sports are resolutions that an AI generates, they also implement this randomness to spice things up. When you compare it to these two, daily fantasy sports is easily the place where your research pays out its highest dividends.

Consequently, there is a certain skill curve to it. It is not only about picking the best players, but picking the best draft for the running season while staying within budget. Now, it is true that only about the top 99th percentile wins big on daily fantasy sports. By all metrics, around 80% of players actually end up losing money rather than winning. But the easy answer to that is they play casually.

It Is Way More Fast-Paced Now

It used to be the case daily fantasy sports were actually season-long, i.e. they lasted throughout the actual sports’ season. This basically translates to a slow year-long slog where you would more or less stick with the same team. With the current format, though, you do not have to wait that long. Daily Fantasy Sports today takes the same formula but crunches it down to a more bite-sized version. No more annual seasons, because they are weekly now – and the final winners are announced by the end of the week.

This changes a great deal about how you approach the game. It is no longer a game of patience and luck, but more and more a game of skill. It also turns up the playability up a notch. Previously, if you subscribed to a daily fantasy sport developer’s premium services, and ended up with a sub-optimal team, that subscription would more or less be dead in the water. But with week-long and even daily seasons, you can redraft easily and rapidly. The gambit you went for with the current roster did not pay off? Try a different, brand new draft strategy next week!

It Is Completely Legal

To tell you the truth, the legal quarters of some U.S. states have raised their voices concerning whether daily fantasy sports is gambling. But one of its big defenses against the naysayers is its dependence on ‘player skill’. Many spokespersons of major daily fantasy sports companies liken it to Poker. Now whether it is gambling or not, daily fantasy sports is completely legal in most countries. The thing about traditional sports betting is that their legality is often murky because of their off-shore license. Gaming commissions of some countries can impose overly restrictive gambling laws, so sports betting sites have to jump through many legal hoops to get overseas customers to invest. Daily fantasy sports is more or less free of those hassles. Plus, the major players in the scene like DraftKings are all reliable fronts that even sponsor WSOP events.

Big Prizes For The Winner

Many have the conception that the prize pool in seasonal fantasy leagues depends on how many people applied to enter. It is basically a form of crowdfunding, and so the player number reflects on how much the winner gets. That is by and large how it works, but on the other hand, there is something called ‘guaranteed contests’. Generally, the fantasy sports platform will announce both the entrant cap and the prize money. With guarantee contests, the league prize will be the full amount even if technically less than half the players join. So if you can join in such a tourney with less candidates, that means you are twice as likely to actually win the big prize.

As for the payouts, they are very close to pro Poker tournaments like the World Series. The entry fee varies from one league to another. For example, you could enter  an NBA league for $25, and look at a winning prize of whooping $250,000. Now, it is true that the big prizewinners are only the top 1% of players, as we discussed earlier. But we will reiterate the point that it is possible for you to become the winner if you put in the research effort.

Ultimately, you would not stick to something like daily fantasy sports if it was not fun. FanDuel and the like even market themselves as entertainment products. The vast majority of daily fantasy sports play for fun. So even if you play casually, you can potentially win against other casual players just like you. If something is entertaining enough to hook you this instantly, why not give it a whirl?

Bet now on your favorite sports here at JeetWin. Sign up today!

7 People Who Made the Biggest Sports Accumulator Wins 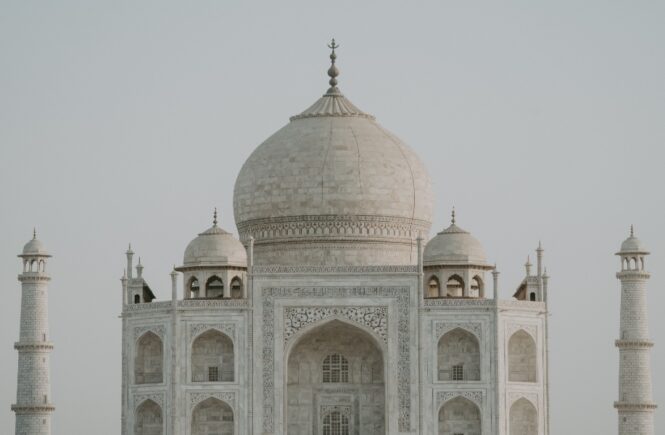 What’s The Situation Of Sports Betting In India After Covid-19? 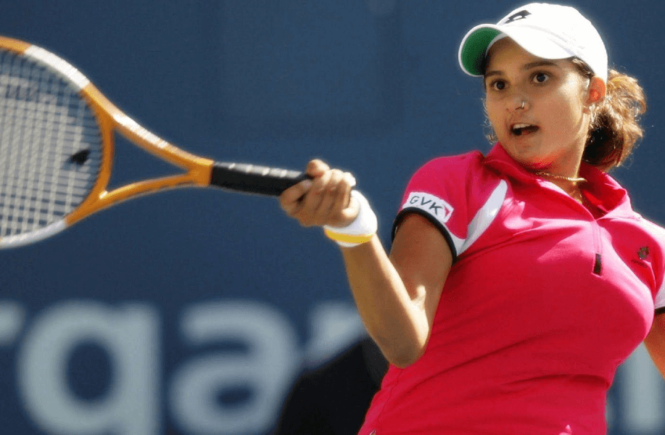