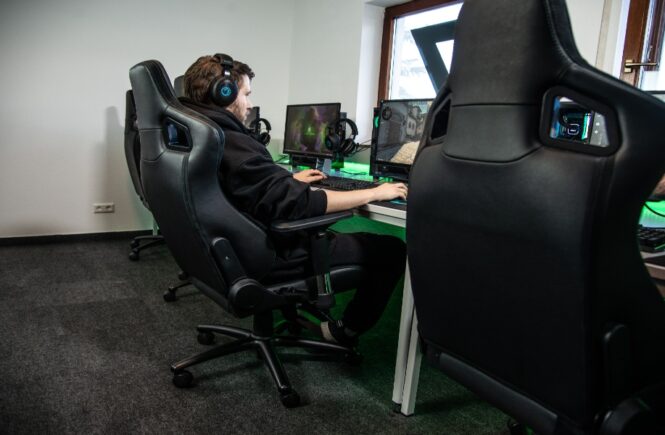 In the past, India used to be a country where gaming was highly frowned upon. The emphasis, of course, is ‘in the past’. Even then, India’s nascent gaming community was growing slowly through the early 2010’s. Esports has been a major thing to attract mass attention since around 2014. That trend took some time to come into India. But in the new decade, there has been a global uptick of gamer population. There is the onset of a whole new generation. Moreover, the vast majority of India’s population is its youth. Put two and two together, and one can see why here is a lot of possibility the future holds for Indian esports. So whether or not you want to invest in betting on Indian pro esports leagues right now, it is worthwhile to take stock of the scene.

India is definitely one of the biggest markets for PUBG Mobile. The original PUBG for PC (i.e. PlayerUnknown’s Battlegrounds) has been around for quite a long time. In its best days, it even made the top 5 concurrent players list on Steam. But Krafton’s PUBG Mobile is the actual point where the game really made inroads into the Indian suburbs. The fact that it is free to play and has good optimization for Android devices are the two biggest reasons. Regardless, it gained enough traction that PUBG Mobile had its own dedicated Indian servers. That is, until the government ban on PUBG put a dent in it. This is a massive blow to the otherwise thriving mobile gaming community in India.

Likewise, there is little chance for PUBG Mobile tournaments in India for now. But there is hope for it yet, as Krafton has been trying to re-launch a regional version of PUBG for the Indian audience in 2021. In the void left by PUBG, meanwhile, there are many mobile clones to take its place. Whether or not the patriotic rendition ‘FAU-G’ will succeed is something we have yet to wait and see. But its biggest placeholder currently is Garena’s Free Fire.

From the performance side of things, Fortnite on Android is actually as good as PUBG – if not better. Yet Fortnite Mobile failed to pick up in India. The reasons for these are just unfortunate circumstances. Fortnite was not available save for the Epic Store app. The Epis Store android app is not all that popular in India to begin with. This would be a non-issue had there been a Play Store release. In fact, the tragedy is that there was. But Epic had to pull out the game from both Play Store and iOS Store on account of their payment dispute with Microsoft and Apple. Their legal tussle is still ongoing. So the things being the way they are, there is very little chance for Fortnite Mobile to make a comeback on the Indian esports scene for now.

Believe it or not, the Indian gaming community’s tryst with Dota goes way back. Even before Valve conceived of the Dota 2 IP, the original DOTA Warcraft mod was already popular in the Indian suburb LAN cafes. So it built a niche community that transitioned early on into the first players of Dota 2 back in 2013. Dota is arguably more popular than League in India, with its own regional servers – and more recently, regional tournaments. Nevertheless, a pressing concern for the e-sports scene is the lower skill levels of the Indian Dota populace. By many reports from 2013-2018, India is likely the second lowest country in terms of average MMR. Average MMR does not dictate a lack of interest in a game, but it is still a big deal for sponsor interest in building a local pro scene.

The Dota 2 India scene seems to have taken a turn for the worse right now. The DreamHack Delhi 2019 and PGAX 2019 dropped Dota 2 from its main events. The former did not leave it out, but also relegated it to a BYOC tournament and slapped a small 40k INR prize pool on it. So far, the peak moment for Indian Dota is still Beyond Infinity making it to the TI6 SEA Open Qualifier grand finals.

Valve’s other flagship esports, though, continues to have a strong Indian foothold. CS:GO is still a big part of ESL India, and you can hope to see many pro and semi-pro fixtures this year.

2021 has given a second wind to many different facades of the Indian esports scene. The most notable one is Oxygen Esports’ interest in a potential PUBG pro team in India – once PUBGM relaunches, that is. Outside of that, the strong mobile esports community continues to show more potential for growth, most recently with the Qualcomm Snapdragon Free Fire open tournament. Other than this, though, the one game you should watch out for is Valorant. Skyesports has announced a million-dollar city-based Valorant tournament with great opportunities for streamer and influencer merchandising. 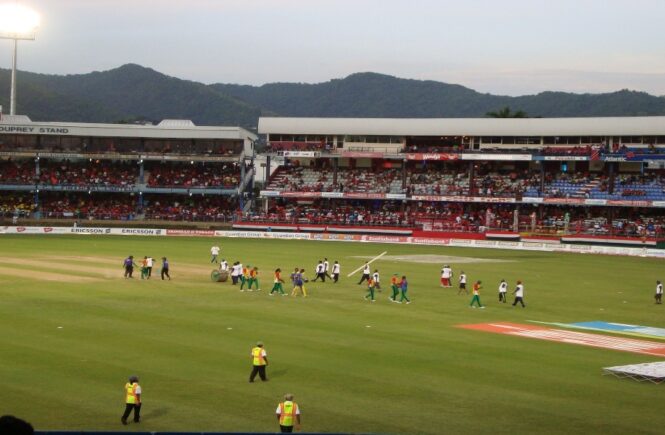 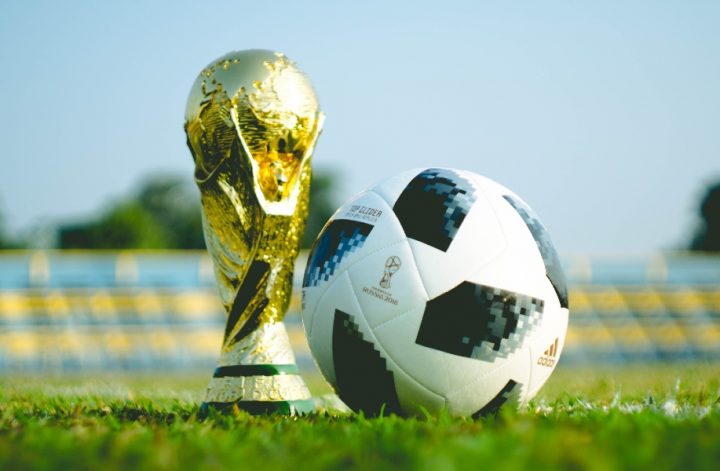 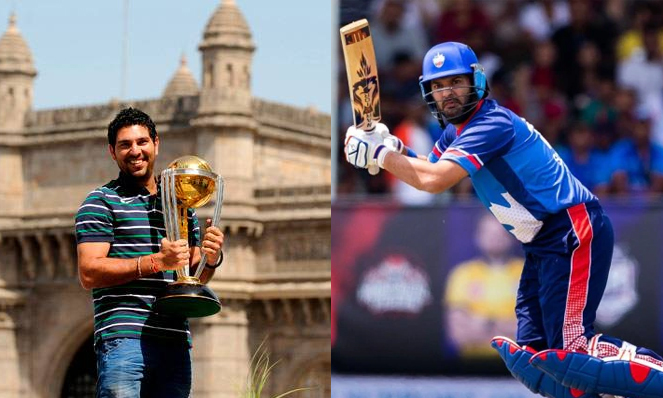