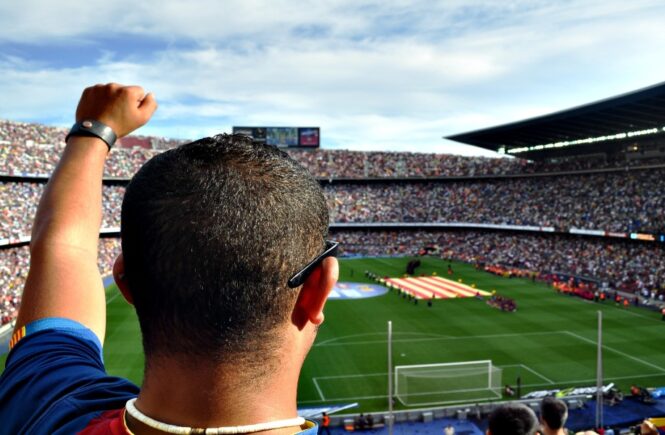 When you get down to it, the ideas behind simulation sports are not really anything new. Betting on abstractions is the very definition of gambling. That is how the earliest instances of dice games worked: you bet on a certain threshold, and then the actual results would either win or lose you money. Over/under bets in actual sports betting also works like that. In fact, many of the betting options for simulation sports are already there in traditional sports betting. The only thing different is the mere fact that it is a simulation that you are betting on. So why on earth are simulation sports suddenly all the rage now? In this article, we will explore the big reasons why this is the case and will continue to be the case for a while.

The easiest definition of simulation sports is actually also the most obvious. Simulation sports are a simulation of real-life sports. One might possibly understand this better when you compare it to esports. Like simulation sports, esports is also part of the ‘virtual’ sports group. But there is one chief distinction. Namely, e-sports is usually player vs. player (PvP) or occasionally player vs A.I. Simulations sports, on the other hand, is purely a match of stats that the A.I. plays out by itself. To clarify, it is achieved with a simulation engine that runs the math behind the scenes. All the while you see a fancier graphical representation of the match, which ‘simulates’ the visuals of the sport.

That being said, simulation sports do have an intricate connection to e-sports. Many who get into it come from a shared interest in e-sports. The reason for it is quite natural when you look at the scene. Sure, proper e-sports are still top competitive leagues with their focus on the actual gameplay. Take for example one of the most important MOBAs today: Dota 2. Dota 2 TI 2019 crowd-funds its prize pool from its premium Battle Pass before each year’s TI.

To give you some perspective, Valve raked up about $35 million in the last TI, 2019. As you would get, such a high-stake giant prize pool warrants for some fierce competition between pro teams. But did you know that there is also a segment that the TI organization team introduced in 2018 called ‘Bot TI’? In Bot TI, two 5-stack teams of bots go toe to toe with 5 of the same heroes on each team. The fun in the game derives from the unpredictable behavior that makes certain heroes win over other heroes who are technically stronger than them. But the real fun is in the fact that Valve allows the attending live audience to bet on the outcome of each tussle. This is, by definition, simulation sports betting. We brought this up for a reason pertinent to the rise of simulation sports in popularity: twitch streaming.

Covid-19, Twitch, and The Surging Popularity of Simulation Sports

Not every betting platform out there will let you have simulation options. But most of the major reliable ones do. There are also sportsbooks that people know best for their simulation sports betting services. Examples include Mybookie and Bovada. Now, you can bet on the outcome and just wait for the bots to play it out between themselves. But one of the best things about the current generation of simulation sports is that it lets you watch it in real-time with great graphical fidelity. If you have played video games like the EA Sports NBA and FIFA franchise, this is not far from that. However, here is the important point: many of these websites only have the option for viewing the game live on Twitch.

Naturally, most gamers will know Twitch as an outlet for independent streamers. But the esports and simulation sports are also heavy there. Now, when the covid-19 pandemic forced many people indoors through government-imposed lockdowns, general Twitch usage also increased. At quite a staggering rate, in fact. This also rippled into more viewership on simulation at large. In April 2020, Twitch reported an 85% increase in its daily viewer numbers compared to the start of 2020. For the sake of comparisons, Wolverine Studios, a game development company that specializes in simulation sports, also reported a twofold to threefold increase in viewer activity in simulation sports.

With coming more and more into the mainstream, you can expect more major sportsbooks to take more interest in it. So if you were ever on the fence about simulation sports, now is probably the best time to start.

Register today with JeetWin! Come in and bet on your chosen sports. A chance to win your bets and amazing prizes await. 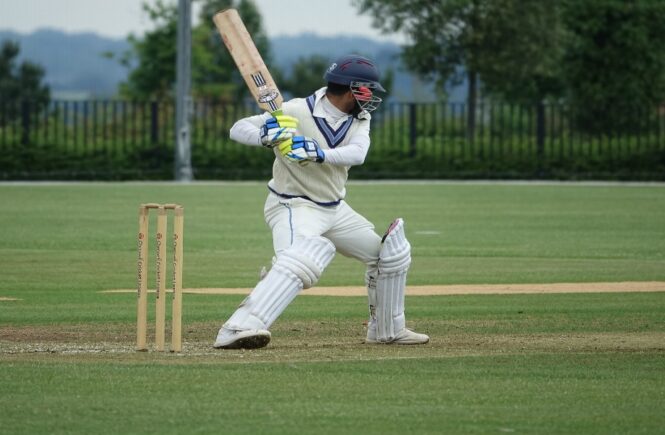 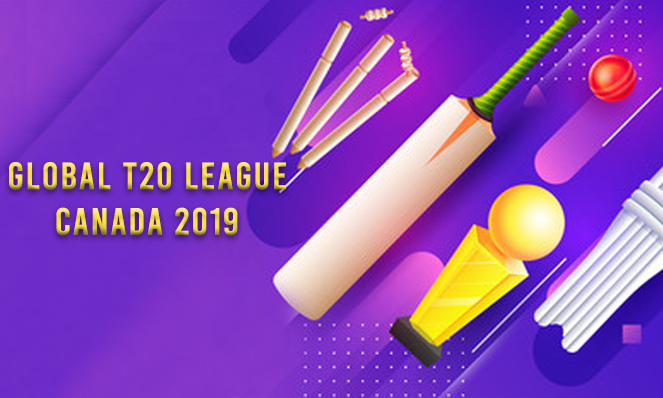