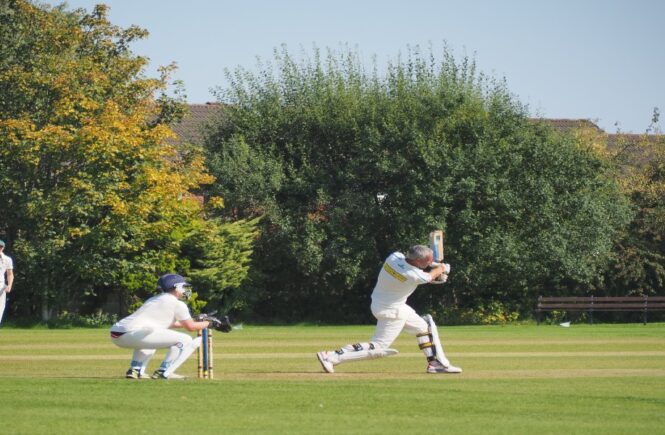 The 2021 Indian Premier League is a much-awaited one for many reasons. One of those reasons is that this year’s IPL marks the debut of Arjun Tendulkar. This young cricketer is also the son of the legendary Sachin Tendulkar. And this year, Mumbai Indians bought Arjun Tendulkar for his base price of 20 lakh rupees. This comes as no surprise as he has been a net bowler for them for the last few seasons. His father is also a former player of this team and a mentor for it currently.

This year, the 21-year-old Arjun Tendulkar went up in the IPL auction for the first time. And ye was bought by Mumbai Indians for the season. So let’s take a look at his play style and records to determine what he has to offer this season.

Arjun Tendulkar is 21 years old. And this is his first IPL. He is a left-handed batsman as well as a left-arm pacer. His record stands as a testimony of his capabilities. He was a part of the Under 19 Indian Cricket team. Arjun also net bowled for the Indian Cricket team quite a few times. He recently made his senior debut in Syed Mushtaq Ali Trophy for the senior Mumbai T20 team. He also made 77 runs off of 26 balls. This helped the MIG Cricket Club win in the Police Shield Invitation Tournament.

Arjun doesn’t only have a good record in batting but in bowling as well. In his senior debut, he picked up 2 wickets in 42 balls. With the best bowling score of 1 for 33. His bowling average is 33.50 which is pretty good for his debut. With this clean-cut track record, people are looking forward to seeing him play in one of the most awaited tournaments of the year. The IPL is like nothing he has ever experienced before and it will be interesting to see how he fares in his debut match.

Arjun Tendulkar has big shoes to fill. And not only because his father is a legend in the world of cricket. Indeed, the fact that his father played in this team and made it what it is today will create a lot of pressure on him. But Arjun has other things to worry about.

For starters, nobody knows if he will even be able to play this season. The reason being the fully stacked batting and pace lineup of the Mumbai Indians. There are far more experienced players on the team who helped them win the prestigious trophy 5 times. Which is the highest amount of times any team has won the IPL trophy. The senior members will obviously be the first choice while making the lineup and Arjun Tendulkar will probably not be in the playing eleven.

But there is something that makes him a valuable player to have on the team. He is an all-rounder whose batting and bowling prowess is on par with each other. Every team is on the lookout for good all-rounders as they are hard to find in this era. This quality of him might be able to put him up there with experienced players. But with experienced batsmen like Rohit Sharma and  Quinton de Kock, fast bowlers like Trent Boult and Jasprit Bumrah, and all-rounders like Hardik Pandya and Kieron Pollard are starring in this IPL. With this star-studded lineup, it will definitely be hard for him to make it to the playing lineup. But people are still hoping to see him play.

Everyone is looking forward to Arjun Tendulkar’s Maiden IPL. Though it was no surprise that he is going to play for the team his father helped to make. He is going to be under scrutiny and he has big shoes to fill. This year’s Indian Premier League is a much-awaited tournament. Many players were sold and bought at the auction that took place in Chennai. A lot of new talents have emerged that have a lot of expectations riding on them. After India’s win against Australia in the historical Gabba match, people’s expectations have skyrocketed. We are all looking forward to seeing if Arjun will help the Mumbai Indians bag the trophy again this year. 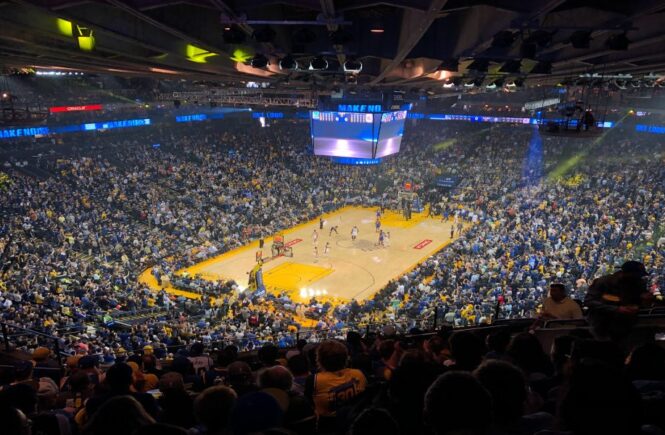 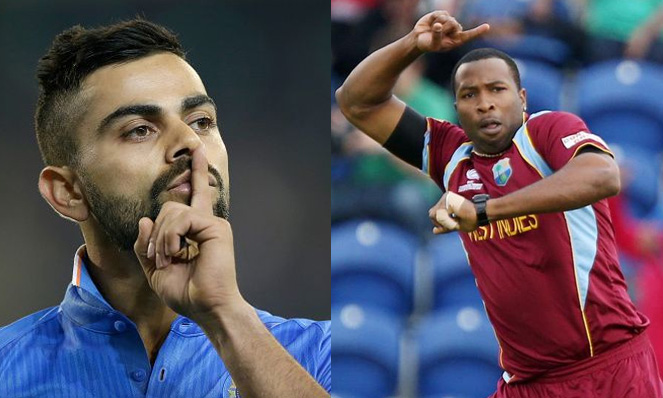 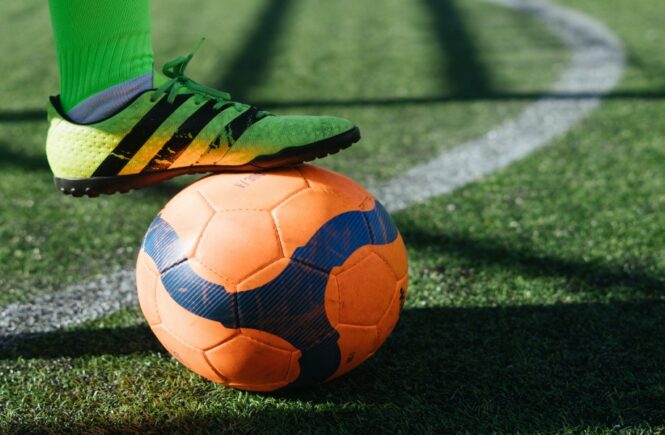