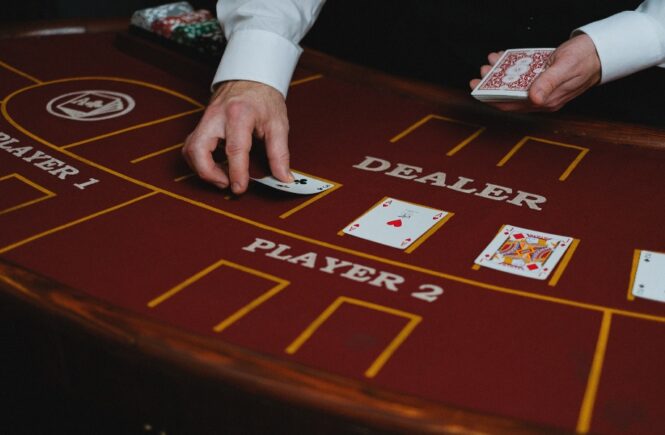 The ‘MIT Blackjack Team‘ of Mr. M. and Bill Kaplan had become the stuff of legends even back in the ’80s. Of course, their legend continues to grow still today thanks to them being the subject of not one, but three feature films: The Last Casino (2004), 21 (2008), and Teen Patti (2010). This is no surprise. After all, their exploits did make for the natural makings of a cerebral thriller. But much as people would like to think of them as the be-all of card counting, they were far from its inventors. That credit goes to Edward Thorp, dubbed the very father of card counting. Whether or not you are into card counting or blackjack, his research had changed how we view gambling forever. So it will be worthwhile for any gambler to examine his life and findings.

The Life and Times of Ed Thorpe

Edward Oakley Thorpe was born in Illinois, Chicago, in the early 1930s. You would think gambling was quite different back then than it was now. But that was not quite the case – bar digital gambling, the big games in casinos were all the same. Anyhow, Ed Thorp did not really have a connection to gambling as such, familial or otherwise. What he did have was, however, a gift for numbers. Some say that Ed could count the number of seconds in a year when he was but seven. Naturally, it became clear early on that Ed would go on to be one of the greatest math whizzes of his time. His background of higher education was in Physics, but he eventually veered towards mathematics. Specifically, towards the mathematical application of gambling.

How Did Thorpe Change Gambling?

We have previously said that gambling back in the 40’s and 50’s were not all that different from today. However, the usual approach to gambling was vastly different. Even to this day, the gambling commissions distinguish between ‘games of chance’ and ‘games of skill’. Now, gambling does remain a game of chance. But the notion back then was that you cannot simply beat a game of chance. Even before his research, Thorp obsessed over how the math checks out in a game like roulette. His doctoral thesis was also on a subject close to the probability theory concerning gambling. But years later, when he was teaching in MIT, Thorp turned his attention towards blackjack.

Now, to give credits where credit is due, Thorp was not the first person to devise a blackjack strategy. Four U.S. Army privates with an educational background in mathematics had already eked out a basic blackjack strategy. They published their ideas in the book ‘Playing Blackjack to Win’ in 1957. But they published in a very limited quantity, and the book did not gain much traction outside a very narrow niche.

Regardless, back to the topic at hand: Ed Thorpe had moved to Las Vegas with his wife to conduct his research on a comprehensive blackjack strategy. In hindsight, Thorp had one advantage over the ‘Four Horsemen’ who authored ‘Playing Blackjack to Win’. He had the IMB 704 – the first-ever mass-produced computer – at his disposal. To ‘crack’ blackjack, Thorp used the FORTRAN language on his IMB with the 1956 ‘Kelly criterion’. In short, it is a bet sizing formula that maximizes the expected value of a wager.

As you may have already guessed, Ed Thorpe was the first to devise ‘card counting’ as such. He also got Claude Shannon – a.k.a. the father of information theory – on board. Together, they actually developed a wrist-mountable gadget to help them count cards easily. Needless to say, such a device would not fly in a modern casino at all. As interesting as a vintage prototype of a smartwatch in the early 60’s is, Thorp’s biggest contribution still has to be the card counting method itself.

Much to the chagrin of Thorp’s old gambling partner aliased Mr. X, Thorp published his whole strategy in ‘Beat The Dealer’ (1962). It was not a research paper, rather a whole guidebook to blackjack for the mass. It was a massive overnight success, and a NY Times Bestseller. So great was its impact that people started pouring into Vegas blackjack tables. Casinos back then had to introduce new games to deviate the crowd from the blackjack tables. But they soon continued business as usual when the average joe proved to be not very good at card counting.

Ed Thorpe card counting, in short, was about assigning value to certain cards. +4 to A-9; and -9 to the face cards. On a single deck, if you are otherwise good at blackjack, it would really give you an edge. Of course, you would also need certain conditions to really get the most out of it; about 50% shoe penetration for one. Moreover, you seldom see single-deck blackjack tables these days. Modern card counting instead mostly looks at the Hi-Lo method of high cards (+1), neutral cards (0), and low cards (-1). But even then, the fundamentals of Thorp’s card counting ideas are still the backbone of the technique today.

Play blackjack at JeetWin and have fun! Do not miss the prizes once you win. Register now with us! 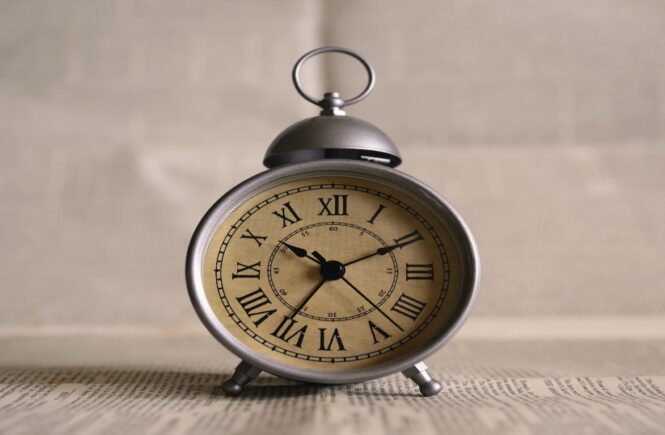 What are the Best Times to Play Poker? 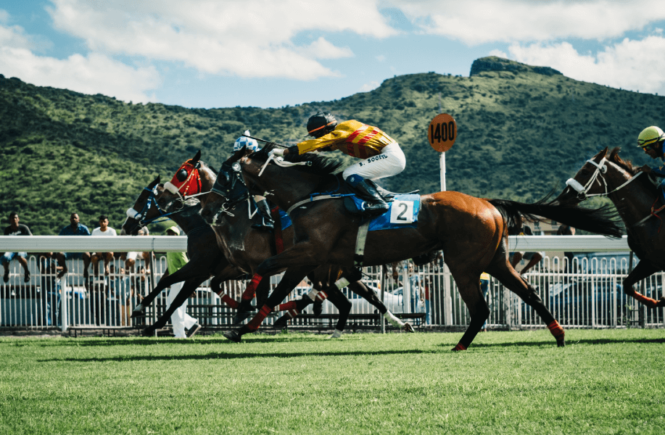