Is Fantasy Esports Rising In India?

In the past year when a global pandemic hit the world, much like most other industries the fantasy sports industry was not ready to deal with the consequences. At a time like this India saw the rising importance of a new gaming industry altogether. That industry is fantasy esports. The major reason for this could be because, unlike other games, this genre is not dependent on real-time battles on the field. Esports is something that you can play remotely from the safety of your home.

As a result, many platforms dealing with the fantasy sports genre started producing different options to keep the audience entertained as well as engaged. Many fans of the fantasy sports genre decided to spend their time playing different games to get rid of the sheer boredom. As a result, a new industrial revolution started happening in the gaming community all around India. So here is a list of the reasons why fantasy esports might just be the new big break in this country’s gaming markets.

It can be played from the safety of your home

This budding industry majorly came into the view of India during the pandemic. The main reason for this is probably that most other fantasy sports genres are mostly dependent on the real-time matches being played on the fields. But, in the case of fantasy esports, there is no such dependency that you need to follow. The big tournaments started being conducted remotely instead of being played in big arenas. As a result, many new participants started their journey into this fascinating world to get rid of the boredom of the locked-down life.

You can create your team

Just like most other fantasy sports genres, it gives you the chance of creating your team. As it carries the essence of fantasy sports, the fans of the said platform have swarmed this platform as well. People are reacting pretty positively. The proof is in the growing numbers of participants in both free contests and cash-winning tournaments. Well, if you can play with your ideal team and win some extra cash while at that, then all well and good. No harm is done.

This budding market has initiated the launch of quite a few fantasy esports apps. And, growing markets always bring better options for the players. As fantasy esports is as competitive as any other gaming industry, the players benefit from this tremendously. They now have the option to play free contests as well as cash prize-oriented tournaments. This is especially helpful if you are new to this platform. You can just play free contests to master your skills until you are confident enough to participate in big matches. The apps also cover most of the big global tournaments and provide twitch links to stream live matches.

You are an active participant in your team’s winning

They mostly contain skill-based games to test your collective strength as a team as well as your individual skill-set. You can choose your team from all over India without leaving the house. This provides a great opportunity to choose your teammates based solely on their superior skills. And, you have the opportunity to sharpen your skills through free contests. As a result, everyone’s participation becomes a key part of the game. This makes the whole thing much more entertaining and feeds the hunger the players feel for active participation.

Esports is an umbrella term that carries a range of options

The term esports carries a variety of different options for the players. Along with mainstream skill-based games, you can also delve into real-money gaming. As you can place bets on different teams, the range of participants automatically opens up to the max. This tremendously benefits the industry as well as the players of every layer.

Fantasy esports has been a part of the global esports industry for a long time. And the rising popularity of this new genre of esports is going to positively impact the Indian market hugely. We can already see how massively games like Valorant and Dota 2 have impacted the market in the past year. Last year we saw most fantasy sports genres getting negatively impacted by the pandemic. The fantasy esports industry on the other hand was among the very few where the losses were a lot less in comparison. So, even if it is too early to say if this will be the next big break among the gaming community, we can safely assume fantasy esports is rising in India.

Register now at JeetWin to play its lists of amazing casino games. Get a chance to win exciting prizes! 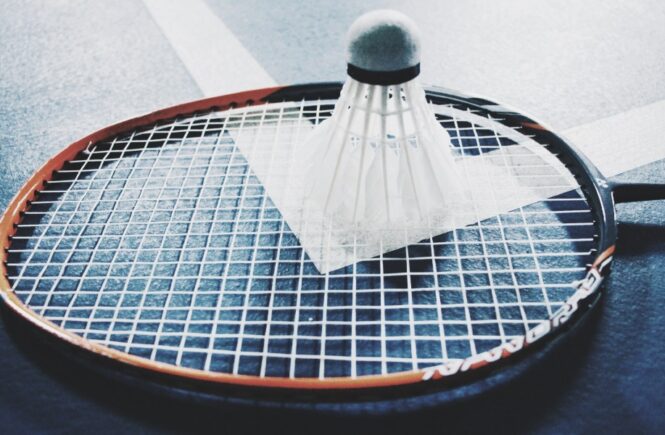