Why A Poor Gambler Must Take Responsibility of Their Bank? 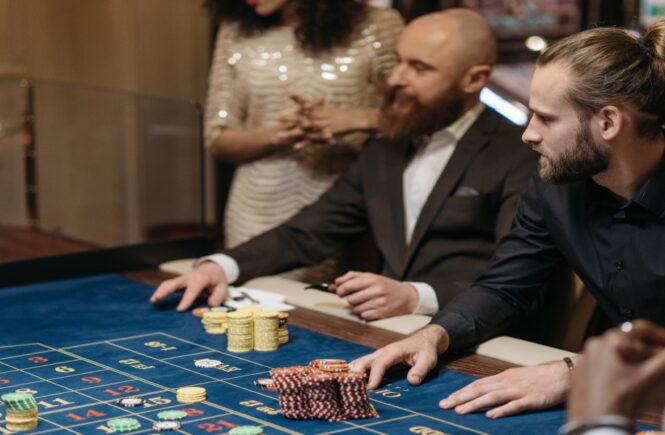 Gambling generally tends to look like quite a high-class affair. All the top Vegas casinos have gamblers in tuxes and other forms of slick, formal dressing. Never to forget, complimentary liquor – also common in the best of Vegas casinos – is yet another hallmark of five-star diners and such. But most of it is only an outsider’s perspective. People who actually do gamble know that all this is merely the alluring husk of a customer-hungry casino. Historically, people from the medieval peasantry and ‘low-lives’ have been the prime consumers of old forms of betting and gambling in taverns. Even today, gambling is not just a luxury for the rich. It is a getaway and hobby for people from all walks of life.

That being said, the poor gambler does face much bigger hurdles in gambling than the rich do. In this article, we are specifically going to talk about issues not-so-wealthy people have in the world of gambling. The biggest of these, of course, is about bankroll management. Following are the six reasons why you should be careful about it, and how it can help you.

Lack of Awareness About Bankroll

The problems of the poor gambler – unlike an affluent one – are rather easy to point out. Because the wealthier people have more overall money, they can spare to throw higher amounts of cash at the risky RNG of, say, a slot machine. For poor people, money allocation is a problem since they have a low starting capital, to begin with. There is, however, one thing every gambler should know. Bankroll management is key to success no matter which tax bracket you or your household hails from. Even if you are among the richest people to walk into a mid-range casino, you could easily bankrupt yourself entirely by being irresponsible.

This is, of course, where the very idea of bankroll comes in. In gambling, you set aside a certain amount of money as your gambling capital. As in, this is distinct from your actual salary or assets outside of the casino. The bankroll is a (preferably small) amount of money you separate from the rest of whatever money you have. Never, under any circumstance, should you go over this budget, even at the prospect of winning millions. If you internalize this, you will never end up emptying all your coffer over a night of gambling – drunk or sober.

A casino is a business. Like any other business, it needs money to maintain and expand. Therefore a casino that does not profit every quarter runs out of steam and – in time – shuts down. But luckily for them, it is near impossible not to turn a daily profit. This is because all the casino games have at least some amount of bias towards the house. The casino always gets a house edge. This may be less than 5% in some cases, but small numbers add up to huge profits in the long run. The other side of the coin is, then, the customer.

The casino-goer will often see gambling as potentially profitable. So a poor person might see the casino as a way to break out of poverty. Except they are dead wrong, mathematically speaking. Even with a perfect application of gambling strategy and huge bankroll, neither blackjack nor roulette would guarantee profit for the gambler at the end of the day. This is why you should always be protective of your bankroll, especially if there is not more where that comes from.

Not Everyone Is Chris Moneymaker

Despite the easy advantage a casino gains in about every game, in some games it is very slim. Poker in particular stands out in that you can bring the house edge down by a lot – almost to zero if you are good enough. In many cases, the best poker players win consistently enough to make a living out of it. Chris Moneymaker is the greatest of such examples. He was not exactly an avid casino-goer. But he still walked away with over a million dollars and the WSOP champion title at the age of 27. This leads many poker players to try and emulate his success. But the harsh truth is that most people do not have half the proficiency without decades of practice.

Most people, however, do think themselves to be better at the game than they really are. Over time, this misplaced sense of hope and reliance on an imaginary skill level can lead you to lose a lot of money. The point is not to shed positivity, but to know one’s limitations.

This applies to every novice gambler. Basically, the Monte Carlo fallacy – a.k.a the gambler’s fallacy – is believing that past events have an impact on a random event. There are no hot or cold streaks, as the roll of a dice is random by nature. Poor people are as vulnerable to this as rich people.

Luck Has No Karmic Balance

Cuing from the previous point, the gambler’s fallacy also implies a kind of balance between good and bad luck. Poor people, in terms of their wealth, are generally unlucky. Poverty is more often than not a fault of systematic disprivilege, and not the poor individual. But despite that, luck does not ‘owe’ a poor gambler favour and glad tidings. A poor gambler under the gambler’s fallacy, however, may fail to see that immediately.

Not Knowing When To Quit

Most of these issues would be near non-factors – if only one could know to cut their losses. But very commonly, gamblers will attempt to salvage their losses by doubling down beyond their budget. Desperation is a recipe for disaster when you are gambling.

However, all this is not to say one should not enjoy gambling. If you have a gambling hobby, you should absolutely indulge it. But it should not be at the cost of great personal loss or bankruptcy. Again, one should know when to cut their losses As long as you remember that, and keep your expectations realistic, gambling can sometimes be a joy unto itself.

Sign up to JeetWin today to play its amazing list of casino games or bet on your chosen sports! Exciting prizes to win! How to Play Baccarat on JeetWin 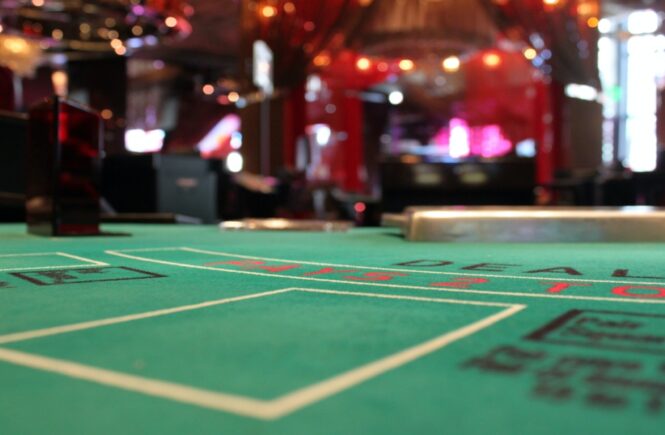