What Are The Total Bets In CS: GO? 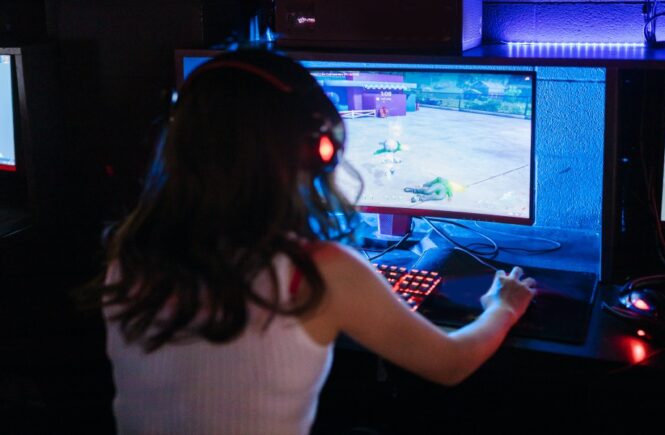 Even in 2021, Counter Strike: Global Offensive continues to be one of the most popular games in the world. The pandemic last year had bogged down the sports industry in a major way. Many countries had to suspend or outright cancel tournaments and other events to stem the flood of Covid. Despite that, however, the Esports betting sector is stronger than ever. If anything, the lockdowns created a new wave of video game enthusiasts. Twitch reported the highest viewership growth in years. Of course, this has also been helpful for CS:GO, being the third most-watched game on the platform. If you have always been on the fence about getting into esports betting, now is a better time than ever. Although some countries are still suffering from further waves of Covid, the CS:GO pro circuit is in full swing.

CS:GO is a multiplayer arena shooter. As such, there is very little difference in the goals of different arena shooters. Variants like Overwatch and Rainbow Six: Siege just put their own spin on the formula. CS:GO is a deathmatch between two sides with a central bomb-planting and bomb defusal mechanic. As you can imagine, there are a huge number of different betting opportunities on competitive CS:GO. There is always the classic bet on the match winner or series winner. But the amount of gameplay nuances in CS:GO allows for a great deal of other things you can bet on. This ranges from big-picture stuff like how many times the bomb will be planted in a series, to small things like highest headshots scored.

If you are familiar with betting on football,  over/under bets are an easy reference point to understand totals betting. Instead of simply betting on which side will score first or win, players simply bet over a goal margin. Looking at the average goal numbers, bookmakers provide a number as the margin. If the margin is 2.5, you either have to bet on 3 or more goals scored, or less than 3 goals scored. Goalless matches are not a surprising sight in soccer, so 2.5 is an agreeable margin.

In totals betting, similarly, you bet on how many rounds the two sides will play the game for in a  single map. In other words, you are simply of the longevity of a game. The representation is, of course, a numeric threshold.

The nature of the totals betting pool in CS:GO will be intuitively clear to avid gamers who watch it. But in case you have not been following competitive CS:GO in recent years, here is an easy breakdown. CS:GO takes place as a bo5 or bo3 series. Generally, a coin toss takes place in which the winning team decides to pick the maps. The other side then gets to pick what they will start as (terrorist or counter-terrorist) in each map (i.e. each match-up). The ‘number of maps’ bet is all about how close the series will be. For instance, in an even tussle, a bo5 could drag on to the 5th map with a 2-2 score. In that case, the total number of maps will be 5.

The other major type of CS:GO totals bet is ‘number of rounds in a map’. Each map progresses on a best-of-30 basis. In other words, whoever gets to win 16 rounds first wins the map. For this reason, the lowest number of total rounds played is 16. But clean 16-0 sweeps are astronomically rare in CS:GO. Like in soccer, the bookmakers usually like to look at average figures. The average CS:GO match lasts for at least 20 rounds. In this type of totals bet, you are betting on the total number of rounds that happen in the current map. A 16-9 scoreboard, for example, means 25 total rounds.

How do you go about placing the correct totals bet? The main factors are twofold: the relative strength of the two sides, and how the coin toss goes. If the teams are evenly strong, the maps will drag with a back-and-forth. 16-15 dramatic climaxes do happen in CS: GO. In addition, the maps themselves play a key role. After all, not all teams are equally good at all maps. 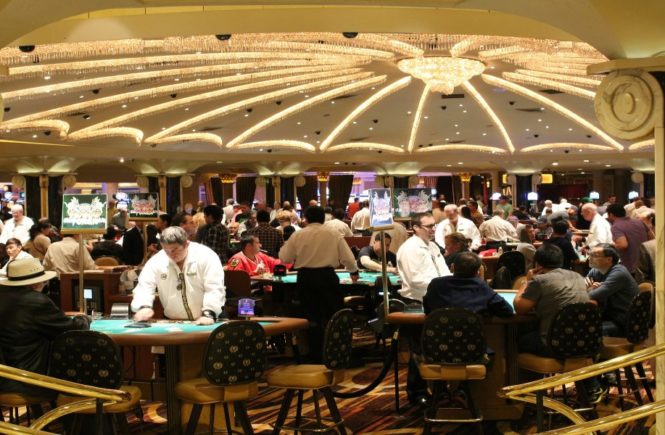 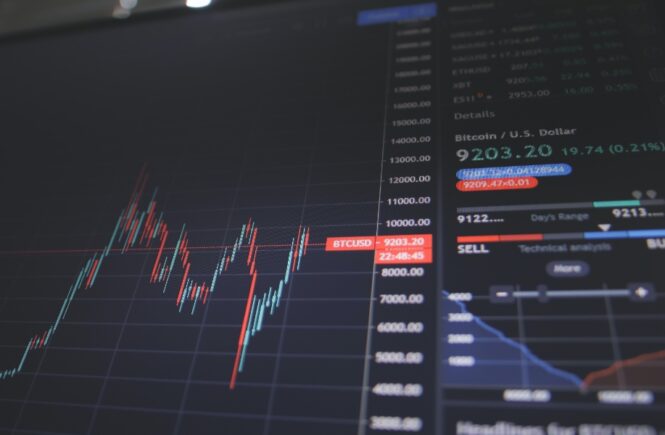 How Can One Use Their Gambling Skills to Stock Market Investing?

What Is An Online Casino Loyalty Program?