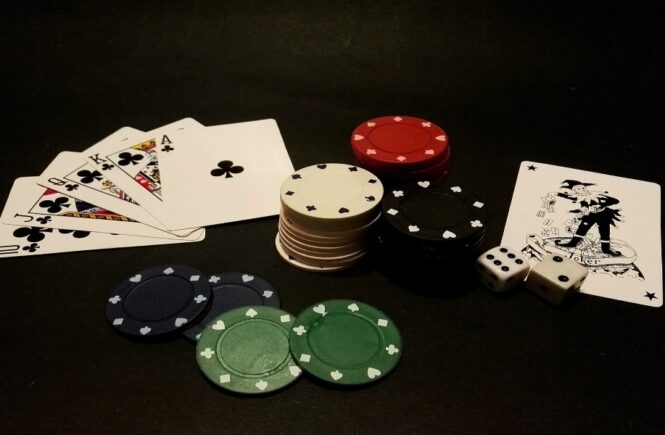 Anyone who has at some point immersed themselves into the world of Poker knows about the WSOP. The WSOP or World Series of Poker is a series of poker tournaments that take place in Las Vegas every year. This is one of the most prestigious awards amongst all poker tournaments. Having a WSOP bracelet puts a poker player apart from the general players. In recent years, with the rise of online poker games, many young, talented individuals have won this award. Before people used to scoff at online poker players but now they have become almost formidable. Here is a list of 6 under 40 poker players who have won multiple WSOP awards.

This 34-year-old is one of the only two on the list with 5 WSOP bracelets to their names. He has also won two WCOOP and five SCOOP titles. He has a whopping $19.6 million live tournament winnings and has made it to 17 finals tables at the WSOP. Mercier was also named the player of the year in 2016 by WSOP. A very successful poker player, Mercier won his first WSOP bracelet in 2009. He won the others in the year 2011, 2015 and won two bracelets in rapid succession in 2016. Through this, he became the 24th player to ever win 5 WSOP bracelets.

This 38-year-old is the only other one on the list to win 5 bracelets. Alaei only participated in 9 finals tables in WSOP out of which he won 5. This makes him the best player with the highest final table conversion rate in the list. Alaei won his first-ever WSOP bracelet way back in 2006. Since then he has won one in 2009, two in 2010, one in 2013, and most recently, one in 2015.

The 31-year-old German is the youngest on the list, but don’t underestimate him because of it. He sat at 10 final tables at the WSOP and has won 4 coveted bracelets at such a young age. He won his first bracelet in 2012 and then won two more in 2014. After winning 3 WSOP bracelets at the age of 23, he became the youngest poker player to do so, beating Phil Ivey who previously held the record. He won his last bracelet in 2017 when he was only 27 years old.

Gathy is the only one on the list who has flown under the radar a lot. This 32 years old Belgian has not only won 4 WSOP bracelets but also WCOOP and SCOOP titles as well. He won his first bracelet in 2012. Gathy earned his second title in 2013 and his third one in 2016. He added a fourth to his name in 2020, becoming the only other player than Nitsche to win 4 bracelets in this decade. Even though he has been under the radar, he is still a revered and respected poker player who has stunned everyone with his talent.

36-year-old Jeff Madsen came into the poker scene like a storm. In 2006, when he was only 21 years old, he earned his first WSOP bracelet, becoming the youngest player to ever do so, until next year when Steve Billirakis broke his record. Later in the same year, he earned his second bracelet. He won his other two bracelets in the years 2013 and 2015.

This 38-year-old plays both online and offline Poker and has won 4 WSOP bracelets after playing in 13 final tables. He also has 3 WCOOP and 4 SCOOP winnings in his bag. In 2014, he did what was almost unheard of. He won 3 WSOP bracelets in one year! Inevitably becoming the WSOP player of the year. Later he won his fourth bracelet in 2016.

Many other talented players could not be included in this list. But other under 40 poker players with WSOP bracelets worth mentioning are Asi Moshe(37, 4 bracelets), Shaun Deeb (35, 4 bracelets), Brian Hastings (33, 4 bracelets), and Joe Cada (33, 4 bracelets). All these young men have immense talent in poker. They have proved that you should never look down upon people who have hones their skills by playing online poker. Online poker has opened an avenue for these young, talented individuals to exhibit their skills. The coveted WSOP bracelet is no more monopolized as everyone with good skills can win if they are worthy enough.

Player poker now only at JeetWin. Become amazing and a winner at the same time. Exciting prizes await those who win.

The History of Gambling in India 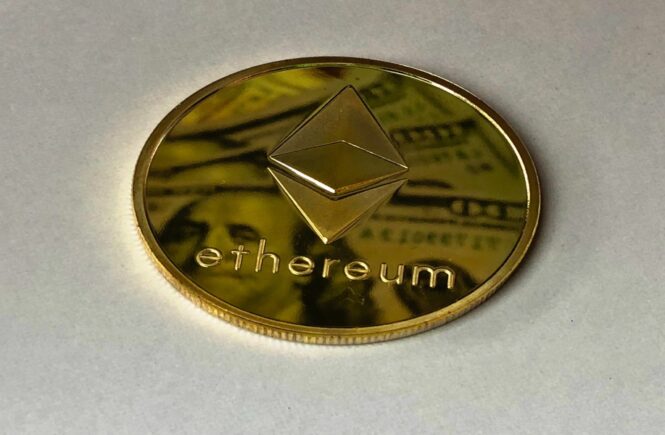 How can Ethereum Gambling be Beneficial? 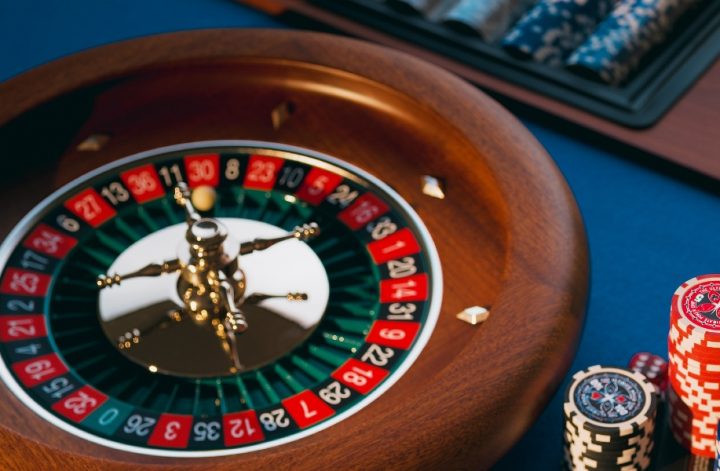 Inside Bet Vs. Outside Bet: Which is a Better Bet for Roulette?