Who are the Biggest Roulette Winners of All Time?

Roulette is one of the most famous casino games of all time. The lack of rules and strategy in this game attracts a lot of attention, especially from new casino goers. But it is also true that most Roulette games have a substantial amount of house edge. This means that the casino is more likely to win in roulette than the players. But of course, that does not stop people from playing. Being a game that is based on pure chance, there are not many strategies you can use in Roulette. But still, some people won huge amounts of money in this game. Here are some of the biggest roulette winners of all time.

Charles Wells had one of the longest winning streaks in Roulette of all time. The man was a shady sort of person who managed to win almost 2 million Francs in the year 1891. He went to the famous Monte Carlo Casino Resort in 1981 and won 23 out of the 30 spins he played. This winning streak won him about a million francs. By the end of his streak, the table was out of money and closed for playing. After some time, he returned to the same casino and won another million francs in Roulette. Since he was a famous crook, the casinos watched his plays closely, but could not find any sort of cheating in his play. The man won based on pure luck and some skills. A song called ‘The Man who Broke the Bank at Monte Carlo’ was actually about him.

Bartelle won a whopping $3.5 million in 2017. Bartelle is not your average Joe. He is a business tycoon and had more than enough money to spare on some roulette wheels. This is one of the biggest wins in history and still is based on pure luck. Bartelle bet $35,000 on a single number 32. And after the spin, he had won $3.5 mil. Talk about luck!

Revell, who won a sum of about $270,000 in the year 2004 has one of the most fascinating gambling stories of all time. One day in 2004, Revell decided to conjure up every single penny that he had, and bet it on Roulette. Not only did he drain all his life savings, but also sold his house, car, and even clothes. He walked into a Vegas Casino with every last one of his pennies. This amounted to about $135,000, and he bet on red. Lady luck shined upon him as he won the bet and doubled his wager. Revell walked out with $270k in his pocket. Even though it is not one of the largest wins in amount of money, it is still one of the most compelling Roulette stories ever.

Green is another very rich and successful man. This means that he can also afford to bet ridiculous amounts of money on Roulette without worrying too much. He won about €2 million in Les Ambassadeurs in one night. He also made a series of other roulette wins in the same year. The huge amount of money that he won put casinos in a dilemma. Turns out that if the player is richer than the casinos, then the house edge doesn’t exactly matter after all.

The story of Jagger is a bit different than the rest because what he did could be a little questionable in the modern-day. Jagger won a whopping sum of $375,000 in the year 1873, which will amount to millions in modern time. This man walked into a casino one day and bribed six clerks of the casino into writing down all the results of six wheels for a few weeks. After seeing the results, he figured out that one of the wheels was biased towards a certain few numbers. He bet on that wheel and won a staggering amount of money. Even when the casino finally caught onto him and they removed the faulty machine, he had earned enough to walk out of there a rich man. We cannot figure out if what Jagger did was technically cheating, it still makes for an amazing story.

There are many other players with huge Roulette wins that we could not mention in this article. But more than the amount that they won, what matters is the amazing stories behind the wins. Many people win a lot of money in casinos, that’s what luck is all about. But very few walk away with wins, as well as stories for the next few generations.

Head over to JeetWin and play its amazing roulette games. Register now with us today! 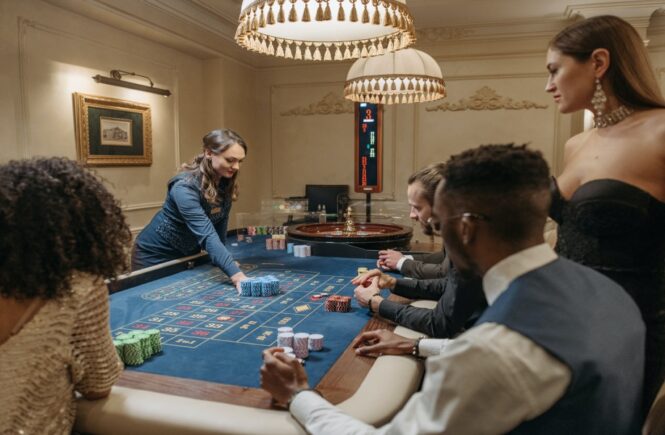 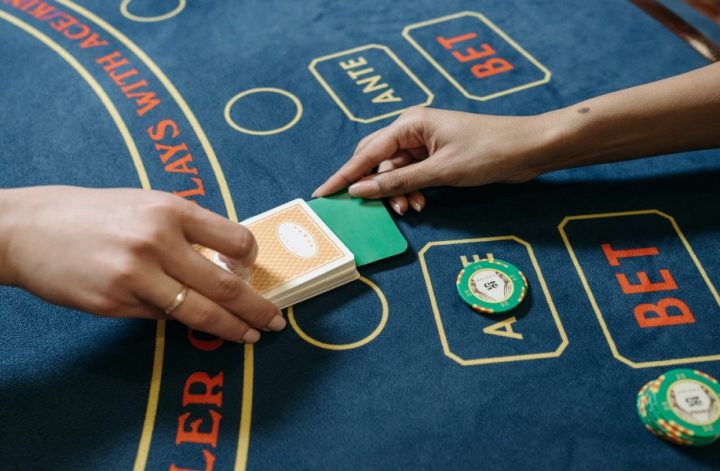 What are the Popular Blackjack Variants? 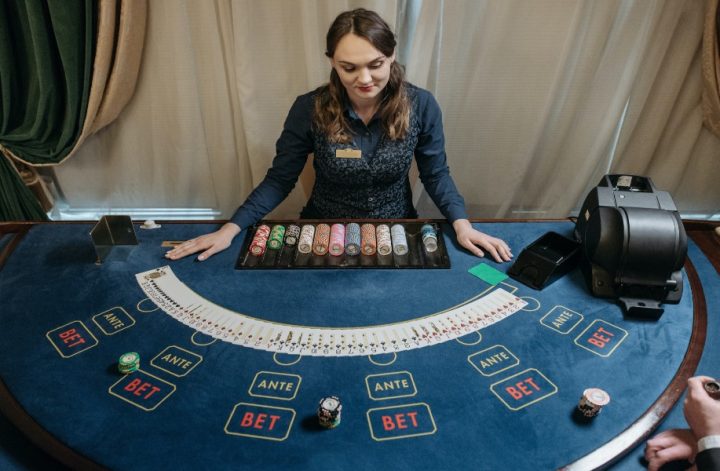 Progressive Blackjack: What is it and How Does it Work?