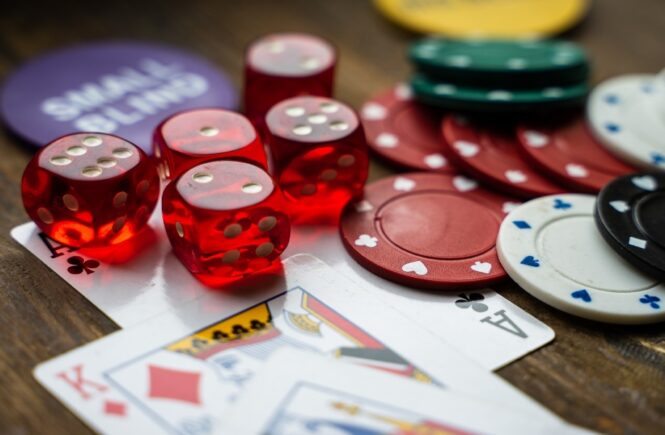 Hollywood has charmed us with an overview of the glamorous casino life. The gowns, galas, and champagne come with rolling the dice on a professional level. Now even though it certainly is true for some people, it is rarely the case for gamblers from all walks of life. As enjoyable as this game is, there are also people who without good impulse control lose their all for gambling addiction. Unfortunately Hollywood rarely shows us the full picture. So, for hardcore gambling enthusiasts, here we have a list of gambling documentaries that show players of all types. And how they deal with the poker deals. Please read on to learn more.

This is a 2012 documentary by Jon Bulette about the underground poker scene in New York. It follows a few characters like Brad the Conductor, Mikey Tats, and John the Banker and shows the impact it had on their lives. It primarily follows Brad the Conductor. He basically makes a living by conducting these underground poker games. It shows how he always tries to stay a step ahead of the government forces trying to shut down the whole scene. Here he shows the story from the players’ and organizer’s perspective, which gives it a fresh look.

Gambling Addiction And Me – The Real Hustler

This was also a 2012 film made by Alexis Conran in the UK. It speaks of a rather private matter actually, giving an overview of how a gambling addiction landed his father into jail. Alexis here looks for clues whether the same fate could be waiting for him as well. This documentary is a very realistic and personal look into the devastation caused by a gambling addiction. Alexis here takes us on a journey to find the answer to one of the most relevant questions ever. What is the reason that pushed people over the fine line of occasional or recreational gambling to addiction? He interviews a lot of addicts and provides a heart-wrenching view of how regular people have lost everything due to this. In the end, he ends up working with organizations that are working on the topic and trying to help those who are affected.

Online gambling is an industry that blew into the market like a speed rocket. In this 2013 film made by Ryan Firpo, we see the story of real money online poker. How it started in the United States, its evolution, and the actions taken by the government for it. We also see how these actions affected players from all over the country and their lasting consequences. The U.S. government cracked down on over $500 million from people around the world. Ryan interviews three of them directly and it shows the path their lives have taken because of this. It also talks about the legal implications of online poker in the United States.

This is a 2017 film made by James Bernardo about the impact of Las Vegas in making sports betting a legitimate industry. It focuses on the rise of sports betting in Las Vegas as well as the entire United States. He uses video footage, photos, and personal interviews of the key players of the sports betting boom. He makes a tremendous job of shedding light on an industry that is worth more than $100 billion. It shows how Las Vegas became the center field of sports betting in the US. And also how this craze has now become a fabric of the country’s culture.

A Kid’s Game: The Story of Online Poker

This documentary takes a look at the daily lives of young online casino players. It offers a peek at their careers and how gambling has influenced their lives. A lot of people have issues with real money online casinos because of their availability to children. This documentary interviews player who started gambling before they were of legal age. It shows how those early lessons helped them become pro gamblers. It also shows the dark side of this, taking a look into what happens when these players lose their bankroll in a game.

People from all walks of life play this game for their enjoyment. Some also come to this side looking to build a bankroll over time. However, it is important to learn where to stop. The consequences otherwise, can become devastating. These documentaries offer a full picture and show us both sides of the coin. For people, trying to understand this game and the players better, these documentaries are a must-watch.

Play poker here only at JeetWin. Get a chance to be a winner and bring home prizes! Register now with us! 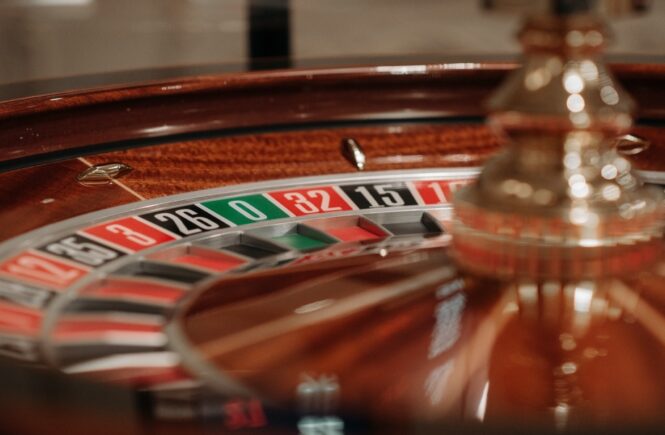 Why You Should First Play Baccarat For Free?