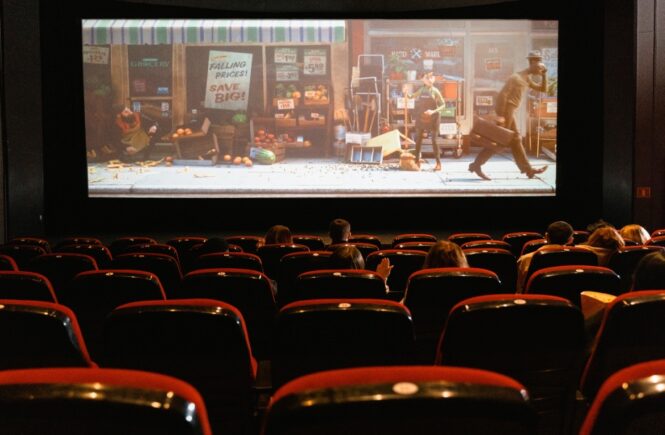 Blackjack is the most widely played casino banking game globally. The game is a descendent of the popular game of twenty-one. Blackjack has been a favorite of Hollywood and has featured heavily in many blockbusters. Since it is quite an easy game to follow on reel compared to other complex games like poker – this card game does not leave the audience scratching their heads. Head over to our list of the top 8 blackjack movies.

The movie narrates the true story of a young and brilliant MIT student (Jim Sturgess) in dire need of money to fund his studies in the prestigious Harvard Medical School. A professor (Kevin Spacey) invites him to join his secret blackjack team. They earn money by counting cards in casinos in Vegas on weekends. As money poured in, new problems began to crop, which finally led to a tragic climax. This film is a must-watch for every blackjack fan owing to the slick and witty treatment.

Critics consider this as one of the best blackjack movies of all time. It stars Dustin Hoffman as an autistic individual and Tom Cruise as his cunning brother. The film shows Tom in debt and heading to Vegas to gamble and earn money. However, it is Hoffman who counts the cards and helps Tom win enough money to cover his debts. This film blends the love of blackjack with that between two odd brothers beautifully.

After being ditched by his girl, a heartbroken Mike Peters (Jon Favreau) accompanies his buddy Trent (Vince Vaughn) to Las Vegas. The trip was full of alcohol, girls, and blackjack. Here Mike meets a new girl and falls in love, and we have our happy ending. The movie features a younger and more dynamic version of the star-studded cast. Go for this one to see a love story intertwined with your favorite card game.

It is no secret that gamblers are usually quite superstitious. This film of the ’80s has a unique take on blackjack and superstition that involves a gambler named Harold Benson (Rip Torn) and her wife, Bonita Friml (Bette Midler). This black comedy is a classic movie on blackjack and jinxes of the gambling universe with one of the most satisfying climaxes you will come across.

This Martin Scorsese classic traces the journey of Robert De Niro as a gambling expert handicapper amidst the changing times of Las Vegas gambling culture. De Niro gets appointed by the local mob of Chicago and how he tackles the job, the day-to-day operation of a casino, and the Mafia’s involvement with the casino. Niro doubles the profits and catches many fraudsters until he stumbles upon a team of cheaters at the blackjack tables. The star-studded cast and the superstar director are enough to attract blackjack lovers to the screen.

Our most suave undercover agent mostly favors card games like poker and baccarat. However, in this 1989 film by director John Glen, James Bond (Timothy Dalton) is seen playing blackjack. Watch how Bond plays the unmatched high stakes in his usual charismatic manner. Blackjack and Bond – you are in for a double treat!

This Pierre Gill movie is a predecessor of the more renowned film ’21’ (2008). Both the films have an almost identical storyline, so fans might consider settling for Spacey’s film more. However, the Canadian setting of this movie gives the film an interesting perspective compared to the usual Las Vegas film settings.

This classic comedy film narrates the drunken acts of four sloshed buddies in Las Vegas. When sobriety comes knocking the next day, the friends find themselves owing a considerable sum of money to a dangerous local gangster. With the clock ticking, the boys decided to try their hand at counting cards in blackjack and win enough to pay back their debt.

Head over to JeetWin and play its game blackjack. Get a chance to win prizes! Enjoy betting! 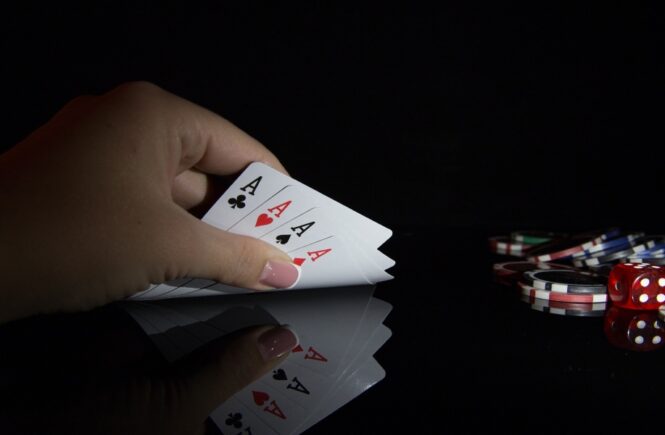 What are Video Poker Hand Rankings and how can They Improve Your Game? 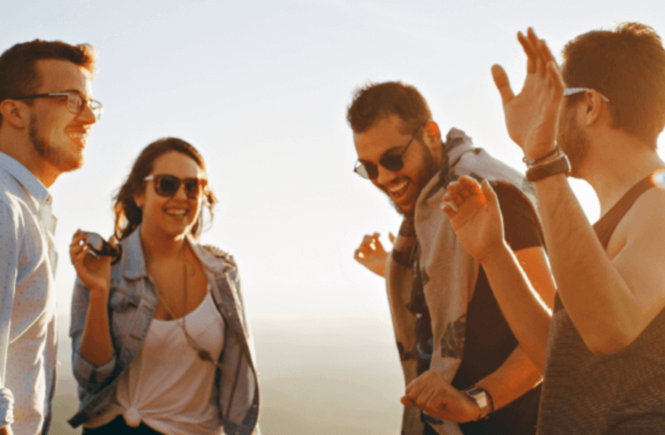 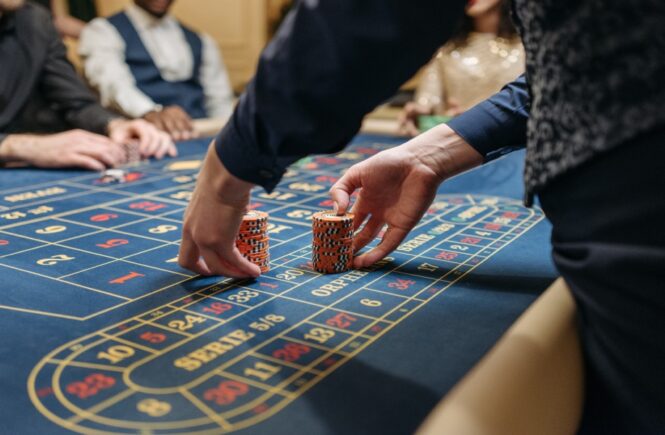