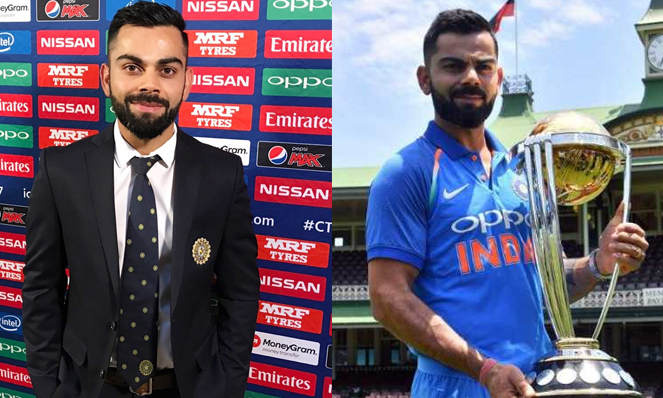 Virat Kohli is an Indian Cricketer and a right-handed top order batsman who currently holds the captain of Indian National Cricket team for Test, ODI and T20. He is also known as the “Run Machine”. His nickname is chikoo. Since October 2017, he has been the top-ranked ODI batsman in the world and is currently the leading batsman in the Test rankings. Kohli was ranked as one of the world’s most famous athletes by ESPN and one of the most […]

Rishabh Rajendra Pant (born October 4, 1997) is an Indian left-hand batsman and Wicket-Keeper who plays for India, Delhi, and the Delhi Capitals in the Indian Premier League. He is often depicted as the new MS Dhoni due to his great wicket-Keeping and aggressive batting style. Rishabh Pant made his first-class debut on 22 October 2015 in the 2015–16 Ranji Trophy and his List A debut on 23 December 2015 in the 2015–16 Vijay Hazare Trophy. In the 2016–17 Ranji […] 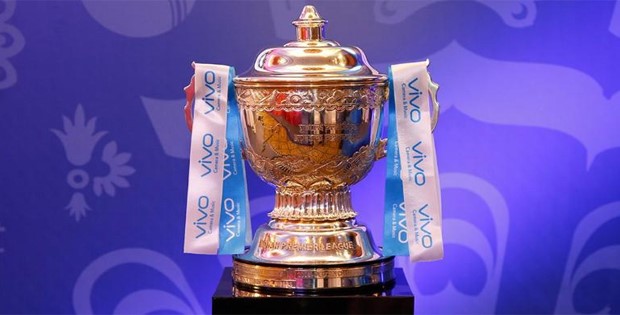 The Indian Premier league is an annual domestic T-20 cricket tournament in India, organized by the IPL Governing Council and sponsored by the BCCI. IPL is the most loved and watched T-20 tournament and the second-best paying sporting league globally. In 2008, IPL was established and till date 12 seasons of this league have been conducted successfully. The first season of this league was won by the Rajasthan Royals. Let’s have a Complete List of Winners of IPL (2008-2019) 2008 […] 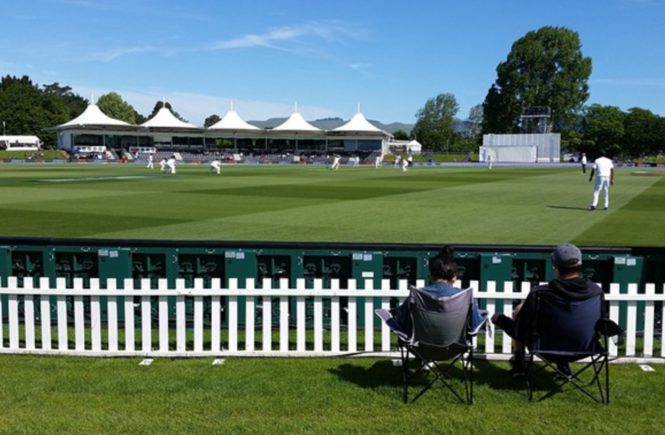 Ahead of the big rivalry Clash between Australia vs England match in ICC Cricket World Cup 2019, England Player faces bowl during net session from Master blaster son Arjun Tendulkar Arjun Tendulkar was most recently in the news, left an imprint in the Second XI Championship in the wake of rejecting Surrey second XI batsman Nathan Tilley with his crude pace. MCC Young Cricketers all-rounder Arjun Tendulkar, who is conveying the heaviness of his dad’s heritage, steamed in to hit […]